The five greatest film villains of all time 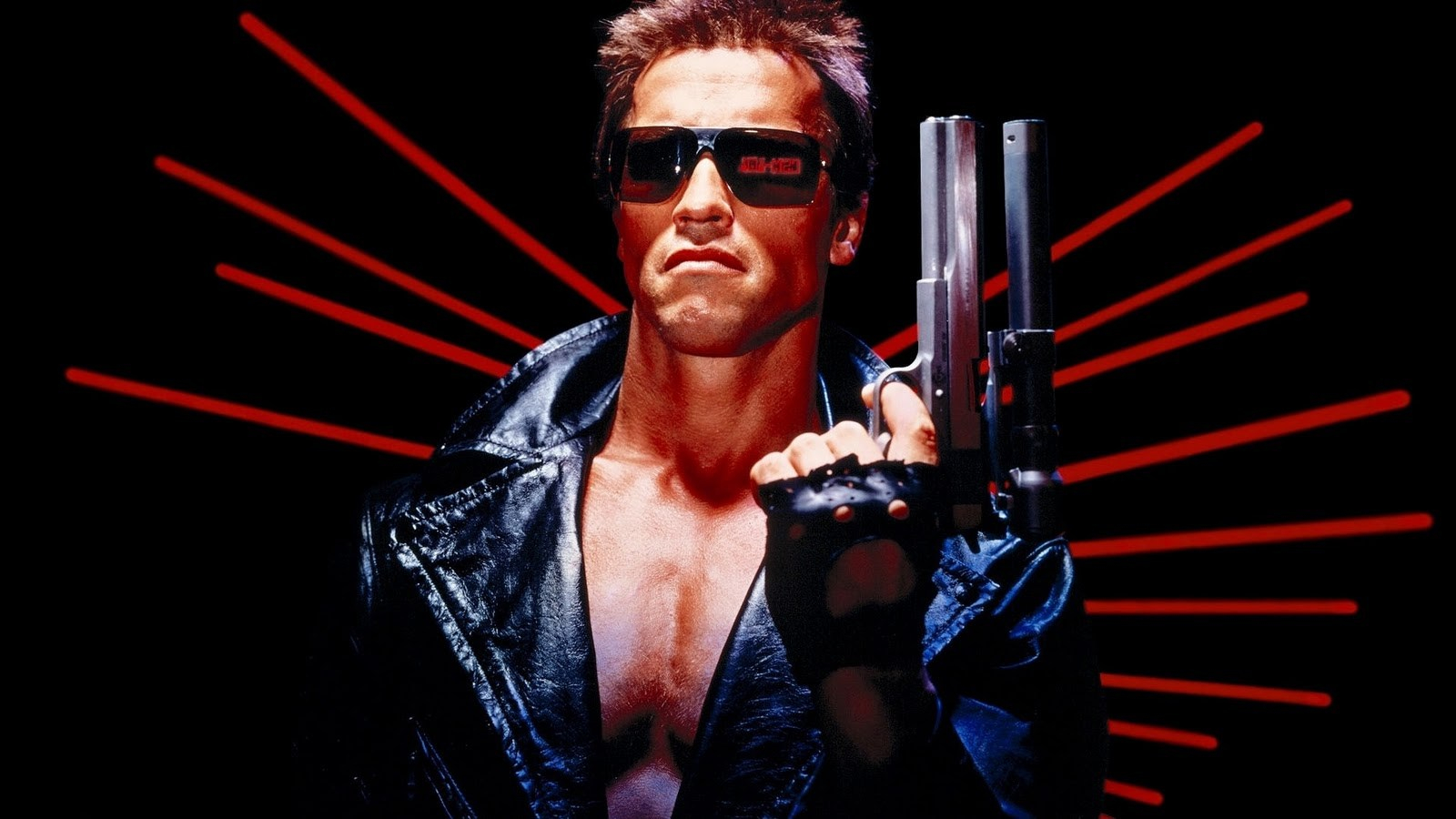 There’s a lot that goes into making a movie highly successful, but what exactly is it that makes a film iconic and timeless? Some will argue it’s the dialogue and screenplay; others will say that a strong cast and plot go a long way to mark a strong performance; but in reality, we all love a good old-fashioned villain to set the scene.

Some of the best films ever made all feature an unsavoury character or two, thus drawing on the viewers’ emotions and leaving much to be desired about the outcome. If we look back over the last century, even the earliest films would often cast a villain to generate maximum effect. Fast-forward to the current era, the vast majority of major films will typically involve rogue characters and if truth be told, some of the best individual performances have stemmed from a good old-fashioned movie villain.

Here, we take a look through the five best movie villains of all-time, but go gentle: we appreciate there’s a lot more that could go on the list, but this is the best of the best. Before we do, take a look at Paddy Power’s latest casino offerings right here: https://casino.paddypower.com/c/jackpots.

Anton Chigurh – No Country for Old Men
Javier Bardem is renowned for playing the bad guy in a lot of his movies, but none come close to his performance as Anton Chigurh in No Country for Old Men. The 2007 crime thriller portrays a cat-and-mouse chase after a drug deal gone wrong leaves Bardem chasing Llewelyn Moss (Josh Brolin) throughout the desert landscape of West Texas. Bardem is simply stunning in his role, and even has the most villainous haircut to suit.

Gollum – The Lord of the Rings
Gollum might not be the scariest of all the film villains out there but his cunning and deceit make him a worthy contender. Played by Andy Serkis, Gollum has all the attributes to make him a brilliant bad guy and although it’s the power of the ring that alters Gollum’s mind, his split personality is crafted in a fashion that makes the viewer question all of Gollum’s actions.

The Terminator – The Terminator
Before The Terminator was released in 1984, Arnold Schwarzenegger had only recently embarked on his acting career, but this role was about to catapult him into the Hollywood limelight. James Cameron’s sci-fi hit wasn’t expected to move mountains, but Arnie’s role as the futuristic cyborg made sure it shifted continents with his magnificent performance. “I’ll be back” is one of very few lines Arnie has in the movie, but his menacing presence and famed leather jacket and sunglasses combo make him all the more daunting.

The Joker – The Dark Knight
The late Heath Ledger will always be considered one of Hollywood’s greatest ever stars, and the Australian actor certainly justified this with his stunning performance as the Joker in 2008 hit The Dark Knight. Ledger’s portrayal of the Batman villain beautifully captures the imagination of the dark goings-on inside the Joker’s mind. After all, “Everything burns”.

Hannibal Lecter – The Silence of the Lambs
When he speaks, it almost feels like he is dissecting you piece by piece. Cool, calm and somewhat collected, Hannibal Lecter is the ultimate movie villain who’s actions and choice of words prove oh so unsettling. Agent Starling (Jodie Foster) is tasked with trying to pry information out of Lecter but Anthony Hopkins’ character continuously tests Starling’s wits and ultimately, leaves her and the rest of us on edge. The Silence of the Lambs made Hopkins a legend, alongside his famed character he portrays in such a unique yet brilliant fashion.