From the silver screen to the slot machine 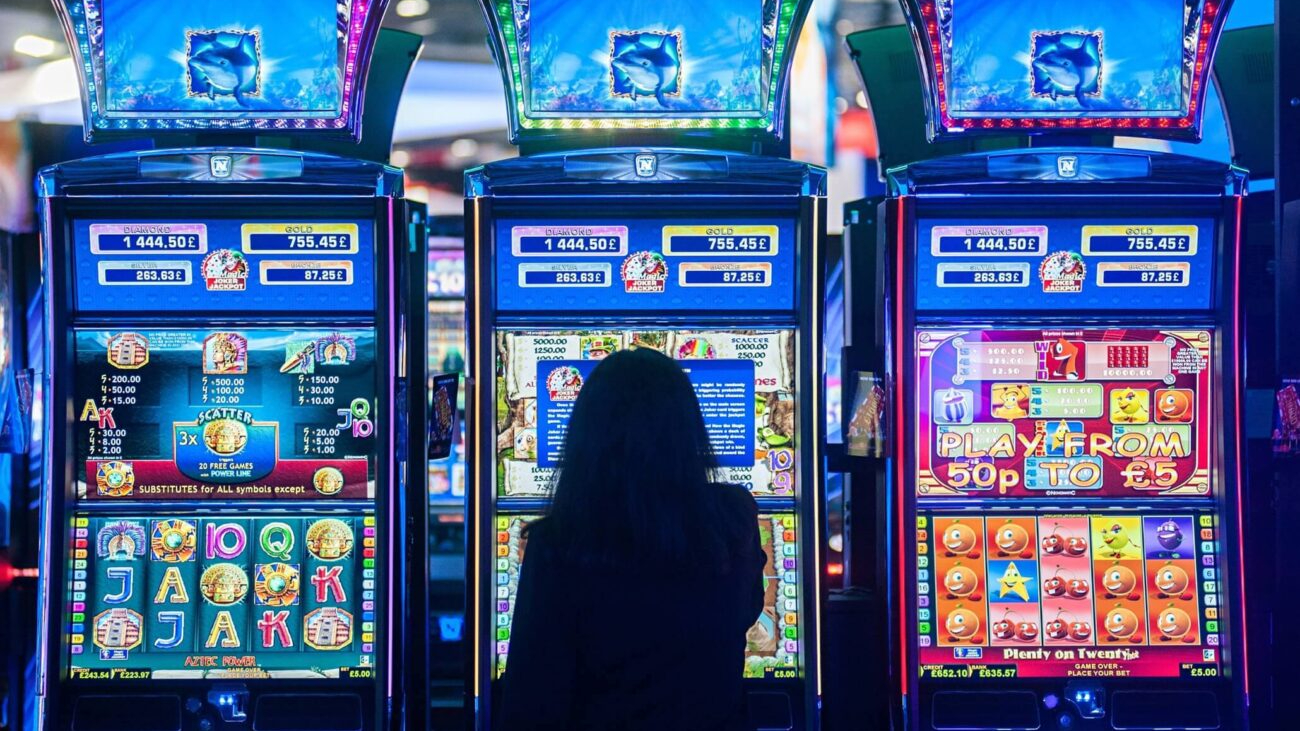 The casino industry has long recognised that they need to keep their games and products relevant to keep customers interested. The online casino industry especially is highly competitive, which means that keeping customers returning to your platform is essential.

One way that many choose to do this is by ensuring that operators are always introducing new games so that gamers remain interested and always have something new to try.

As well as the regular introduction of new games, online casino brands are keen to ensure that the games they offer their customers are of interest. Over recent years we have seen an increase in the number of slots inspired by movies that casinos offer. This is because popular movies tend to have big fan bases and those that love the film will be keen to try games inspired by it too! Of course, the fact that watching films and taking part in online gaming are both perfect ways to relax means that they’re great industries to combine too.

The Jurassic World film franchise is popular with all ages and the recent reboot of the films has meant a release of a popular online slot game too. Taking inspiration from the blockbuster movie, the Jurassic World slot game comes complete with action-packed clips from the movie and the chance to see the Indominus Rex come back to life as you play the 5×3 reel game with the aim of winning.

Of course, when you’re talking about popular movie characters and franchises, there is going to be a mention of a superhero or two. Man of Steel is based around the 2012 Superman Movie and allows you to spin the reels as you save mankind from General Zod and give yourself the chance of winning via 25 possible pay lines at the same time.

This game, bought to gamers by NextGen has proved so popular that it’s available to play in many different countries. based on the 1960 Alfred Hitchcock movie, the Psyhco slot was created in partnership with Universal Studios and tries to unsettle players with another trip back to the Bates Motel.

With Gladiator winning a tonne of awards after its release, it is no wonder that the film remains extremely popular to this day. It may have been a decade ago, but people still have a love for the Russell Crowe moving, which is why the Playtech game based around the film still proves popular to this day.

The world of gaming and films

The truth is that people into gaming and those passionate about films often share similar likes and dislikes, so it makes sense for the two industries to come together and keep fans happy. Both are popular ways for people to relax but they also involve graphics and ever-changing technology, which are just some of the things the two industries have in common. We’re likely to see more collaborations and games inspired by games, as films continue to be released and be massively popular and fans continue to see a love of them both being combined.