Pathé today announced that principal photography had begun on Margaret Thatcher biopic The Iron Lady (2011), written by the award-winning writer Abi Morgan (Brick Lane [2007]) and directed by Phyllida Lloyd (Mamma Mia [2008]). The Iron Lady tells the compelling story of  the UK’s much maligned first female prime minister, a woman who smashed through the barriers of gender and class to be heard in a male-dominated world.

The story concerns power and the price that is paid for power, and is a surprising and intimate portrait of an extraordinary and complex woman. 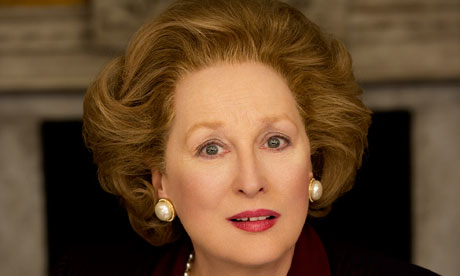 Whether the film will provide a more sympathetic portrayal of Lady Thatcher than previous efforts (Spitting Image springs to mind) remains to be seen.