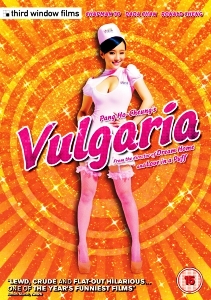 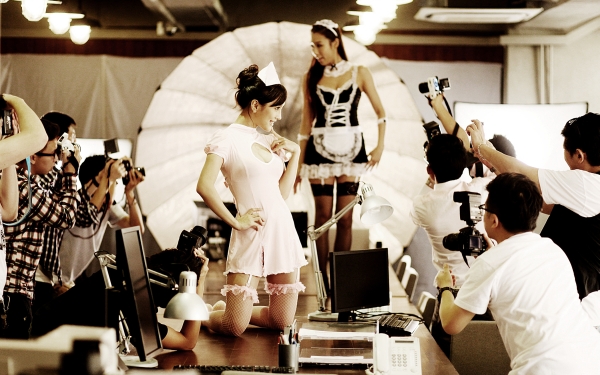 Vulgaria has faced some criticism for its strong sexual content and offensive language. Yet, Ho-cheung’s script does in fact offer much, much more than a simple exercise in excess; razor-sharp, witty and well observed, what we get is a well-struck balance of gross-out comedy moments with an insightful critique of the Hong Kong film industry. Ho-cheung manages to blend outlandish comedy set pieces with a sense of social realism, creating a film full of innuendo and outright ‘smut’, but with something to say about the attitudes and prejudices of Hong Kong society.

Despite the obvious budgetary limitations, Ho-cheung’s Vulgaria offers more genuine laugh-out-loud moments than anything the likes of Hollywood’s Todd Phillips et al. have managed in recent years. Ho-cheung is one of Hong Kong cinema’s brightest lights, a filmmaker that can bring something refreshing and imaginative to the most staid and tired of genre films. Vulgaria represents the perfect introduction to his impressive body of work. If that’s not enough to tempt you, then surely the donkey will.