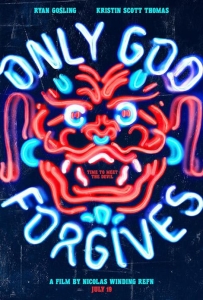 As the age-old saying goes, “If it ain’t broke, don’t fix it.” Frenetic director Nicolas Winding Refn has clearly taken this mantra to heart for new film Only God Forgives (2013), which sees the Dane reunited with hot property Ryan Gosling following the success of his ultra-stylish 2011 crime thriller Drive. Recently scheduled for a world premiere outing at this year’s Cannes Film Festival, Winding Refn’s bloody new feature has already offered up an alluring first trailer (Red Band, no less), providing us with a tantalising glimpse at one of the most eagerly anticipated independent films due for release this year. Set in Thailand’s boxing underworld, Gosling plays a wanderer once again out for revenge. 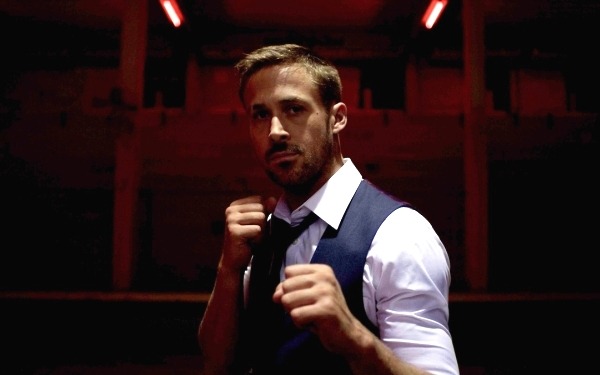 Those looking for a more detailed synopsis of Winding Refn’s latest adrenaline-pumping punch-em-up can also find an official plot breakdown below, courtesy of the Weinstein Company-backed Radius-TWC:

Bangkok. Ten years ago Julian (Gosling) killed a cop and went on the run. Now he manages a Thai boxing club as a front for a drugs operation. Respected in the criminal underworld, deep inside, he feels empty. When Julian’s brother murders a prostitute the police call on retired cop Chang (Vithaya Pansringarm) – the Angel of Vengeance.

Chang allows the father to kill his daughter’s murderer, then ‘restores order’ by chopping off the man’s right hand. Julian’s mother Jenna (Kristin Scott Thomas) – the head of a powerful criminal organisation – arrives in Bangkok to collect her son’s body. She dispatches Julian to find his killers and ‘raise hell’. Increasingly obsessed with the Angel of Vengeance, Julian challenges him to a boxing match, hoping that by defeating him he might find spiritual release…but Chang triumphs. A furious Jenna plots revenge and the stage is set for a bloody journey through betrayal and vengeance towards a final confrontation and the possibility of redemption.

With the revered (now blonde) Scott Thomas and rising international actor Pansringarm complementing Gosling’s mainstream star draw, Winding Refn’s Only God Forgives may – like Drive – end up walking away with the hard-earned admiration of both critics and cinemagoers when it reaches UK screens on 2 August. For now, feast your eyes on the film’s visually enticing first trailer below.