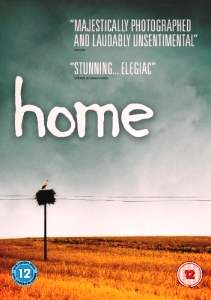 Existential malaise has long been a tenet of contemplative European cinema, and Turkish filmmaker Muzaffer Özdemir has embraced the tradition in his first feature as director, Home (Yurt, 2011). In this instance, the reflection is seemingly brought on by a mid-life crisis, but soon extends to frustration with the apathy exhibited in the direction of the destruction of once-pristine scenery. Glacially-paced, it’s a film perhaps a little too concerned with its style rather than its substance, meaning that although the landscapes and visuals can be admired, there’s precious little to enthral an audience beneath surface level. 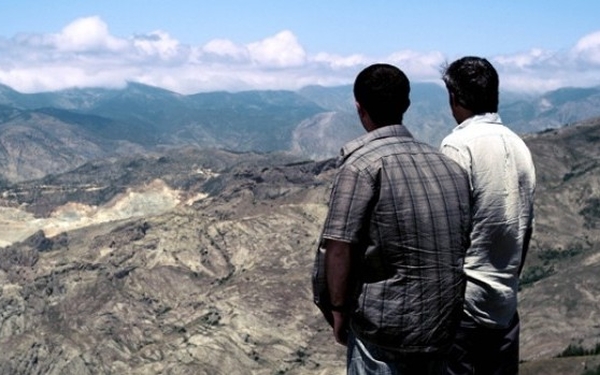 The aforementioned existential funk is being experienced by architect Dogan (Kanbolat Gorkem Arslan) who suffers a breakdown whilst on a camping trip and is unable to shake the ensuing mental sickness. A doctor suggests that a countryside sabbatical may prove the key to recovery, so the maudlin Dogan arranges a trip home to the land of his upbringing in the mountainous Gümüşhane region. Unfortunately, it transpires to be less than great advice as Dogan grieves at the sight of the familiar landscape scarred by hydroelectric plants, and also despairs at the seeming unwillingness of the locals to stand up and arrest the industrial expansion.

Özdemir’s Home is shot through with staggering beauty thanks to cinematographer Ilker Berke who provides majestic view upon majestic view. As Dogan wrestles with his malady and that of his country, he does so up on picturesque mountaintops and amid wonderfully evocative rundown settlements. It’s fairly clear that Dogan and Turkey’s afflictions are intertwined and the further indifference he witnesses about the future of the region, the harder he must fight to avoid spiralling completely into despair. Home’s problem is that outside the beautiful visuals and an impressive lead performance from Arslan, it struggles to engross.

Many exponents of so-called ‘slow cinema’ manage to pull through with little on-screen action, but here the messages are delivered in short sharp doses leaving the remainder of the (albeit slight) runtime little with which to involve the audience. Özdemir is better known as an actor, having worked with Turkish master Nuri Bilge Ceylan on the Palme d’Or-winning Distant (Uzak, 2005). Whilst far from Ceylan’s cinema in terms of quality, Home may still prove interesting to fans of more measured and deliberate fare – or possible just as a curio.