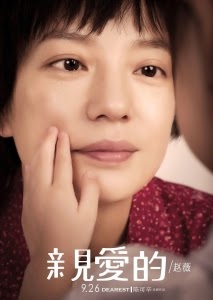 ★★★★☆
The taking of a beloved child is the nightmarish scenario at the centre of Thai filmmaker Peter Chan’s effective melodrama, Dearest (2014), competing in the London Film Festival’s Official Competition. China is painfully stricken by people trafficking, a fact that’s at the forefront of Tian Wen-jun (Huang Bo) and Lu Xiao-juan (Hao Lei) minds when their three-year-old son disappears one day. Designed to tug firmly on the heartstrings, what follows is an intense account of their soul-crushing search that soon broadens into a desultory, but far more interesting examination into the consequences of such events. It’s just another bustling day in Shenzhen when Lu Xiao Juan brings her son back to his father’s shop. 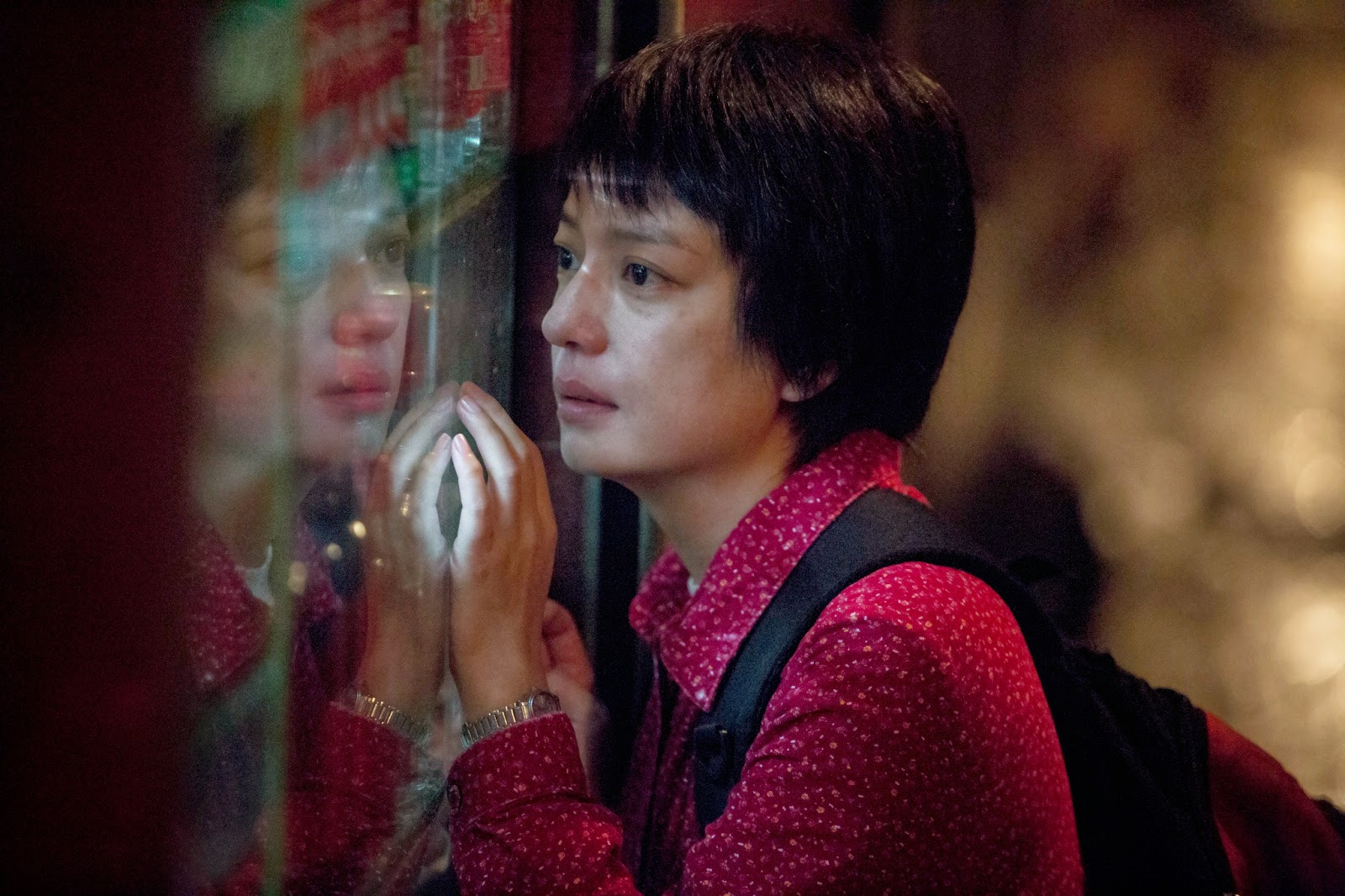 The divorced couple exchange unpleasantries before Tian Wen Jun leaves his son in the care of some other local kids while he works. Chan’s camera lingers on minutiae; things that otherwise slip through the cracks – a misplaced ribbon, a missing cat – it’s only a matter of time before something far more precious is lost. Little Pengpeng is snatched from outside a playground and the next hour traces his parents desperate attempts to find him.So far, so conventional, yet the film still manage to place the audience on a precarious emotional tightrope. Both actors do fine jobs of conveying their verging despair, while phone calls proffering false hope undermine the good work of a support network for people in their position. The direction is largely unremarkable, but the lack of frills employed by Chan further emphasises the raw nerve exposed by this mortifying situation.

It’s the kind of weepy suffering the film’s premise promises, and it doesn’t disappoint – though it could do without the repeated insistences of Leon Ko’s score. At the mid-point a tip-off appears to yield a miraculous result, both for the couple and the audience. Suddenly the stage is spun around by a single sequence that recasts the film’s protagonists in an almost entirely opposite light, before travelling well past the traditional happy ending. It proves to be both the film’s undoing and its making. Multiple new characters enter the frame, bloating the narrative, yet their arrival does provide a fresh focus for cinematographer Shu Chou’s lens – particularly the ultimate star of the show, Zhao Wei. Even as the screenplay’s fidelity to the actual story threatens to derail proceedings, it casts an eye over the effects that not only human trafficking, but rural hardship, and China’s controversial population controls impart on the country’s populous. From a tight opening half, Dearest spawns a sprawling conclusion that ostensibly seems flabby, yet still manages to imbue its already emotive drama with some fascinating and unexpected social comment.