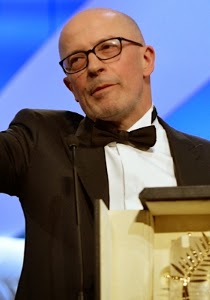 The results are in. The closing ceremony of the 68th edition of the Cannes film festival began more like the Oscars than the glamorous, abrupt ceremonies of old; with John C. Reilly scat-singing and a sense of anticipation with a field which was more open than previous years. Son of Saul was the Palme d’Or favourite with many critics, including this one, but in the end László Nemes had to settle for second prize – the Grand Prix – for his harrowing day-in-the-life of a Sonderkommando. Still, a remarkable achievement for a debut film which boldly sticks to its experimental approach and provides a horrifically immersive experience of the Holocaust at ground zero. However, it was French director Jacques Audiard who instead received the Palme d’Or for his social realist Tamil in Paris thriller, Dheepan. 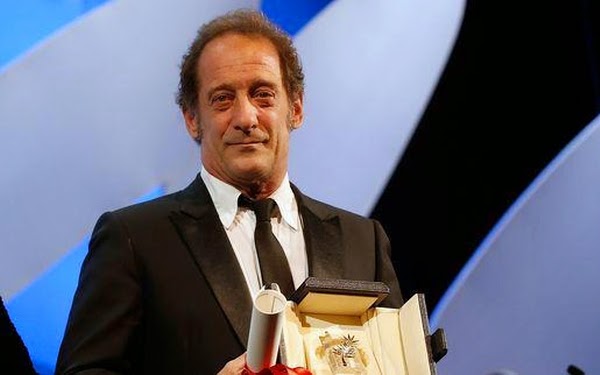 Dheepan is an entertaining and compelling drama, but the buzz in Cannes rarely mentioned the film as a prize contender, outside of a possible Best Actor nod for Jesuthasan Antonythasan. Those nods went to compatriot films: Vincent Lindon, who deservedly won for his naturalistic performance in Stephane Brize’s The Measure of a Man and, more controversially, Emmanuelle Bercot, who shares the Best Actress award with Carol’s Rooney Mara. Cate Blanchett was considered by many a shoo-in for the gong, with Maïwenn’s Mon Roi considered a bit of a misfire. A more popular choice was Hou Hsiao-hsien as Best Director for his slow-burn wuxia epic The Assassin.

Mexico’s Michel Franco won the Best Screenplay prize for his examination of a palliative nurse who begins to care too much for his terminally ill patients, Chronic: an interesting film that will likely be remembered for Tim Roth’s masterful performance. Yorgos Lanthimos, who many would have tipped for Best Screenplay, picked up the Jury Prize for his absurdist tragicomedy The Lobster, an English language debut of remarkable assurance and power. Cesar Acevedo won the Camera d’Or (not confined to the competition but including the sidebars) for Land and Shadow. The Italian contingent – Nanni Moretti, Matteo Garrone and perhaps the most discussed Paolo Sorrentino – go home empty handed, as do two of our favourites: Macbeth and Sicarrio. Gus Van Sant also retires to lick his wounds after the flop of the festival, The Sea of Trees. Overall, it has been a rich and fascinating festival though one in which the different sections felt porous, with Un Certain Regard and the sidebars containing films which really ought to have been in the main competition and vice versa. Now all eyes turn to the next big festival Venice which will begin to announce its line-up in two months’ time.