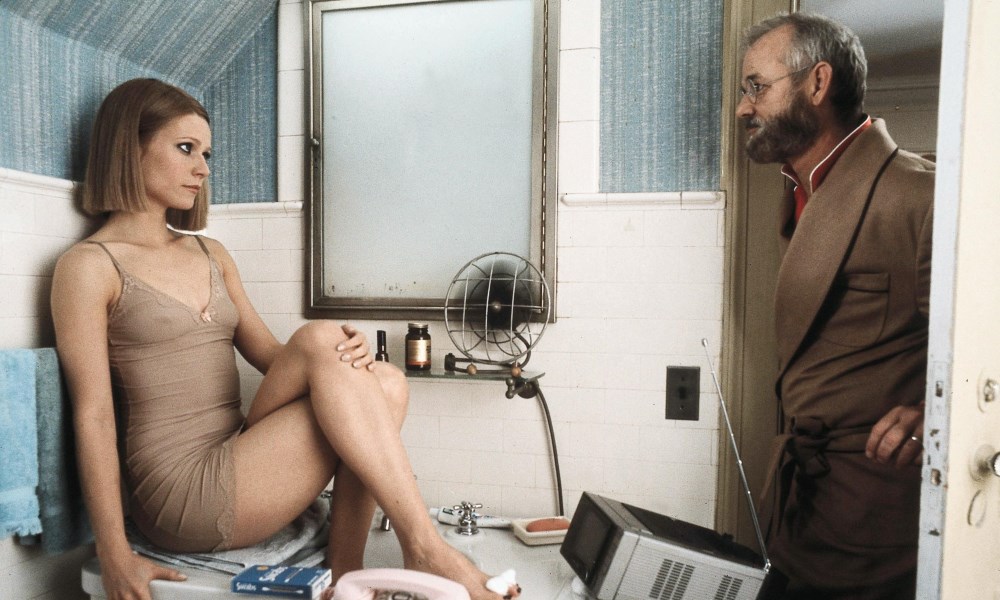 Matched only by the Coen brothers and Tim Burton for inimitable style, Wes Anderson remains one of the most interesting and idiosyncratic working American directors, and it was the 2001 The Royal Tenenbaums – his third feature – that surely secured his reputation as such. Indeed, with a stellar cast, gorgeous art direction and a surprisingly moving story, it’s a contender for Anderson’s best work to date. Gene Hackman leads as the fallen patriarch of a successful but dysfunctional upper-middle class family, scattered to the wind by parental separation, trauma and mutual resentment.

Hackman is perfectly cast here, his authoritative but rascally voice a perfect fit for the eponymous Royal, once king of all he surveyed but now rejected by his children and pitied by his ex-wife, Etheline (Angelica Huston). What a rascal he is, too, provoking Etheline’s new partner, Henry Sherman (a never-better Danny Glover), with racist remarks, never missing an opportunity to remind his daughter, Margot (Gwyneth Paltrow), that she is adopted, and even faking terminal illness to manipulate his family’s good graces.

The secret of Royal’s success as a character is twofold: Hackman’s twinkling charm is effortless, peppered with the sense of danger that he once brought to Popeye Doyle in The French Connection. You’re never in any doubt that Royal Tenenbaum is an arch-manipulator, capable of great cruelty when he wants, yet he is softened by his twilight – illness or not, Royal’s time is running short and he knows it. His desire to reconnect with his children, particularly estranged son Chas (Ben Stiller) is genuine; Royal is both sympathetic and profoundly selfish, telling Chas of the pain he is in while in the same breath forgetting the name of his son’s late wife.

Meanwhile, the Tenenbaum family and their associates are equally as difficult, each as charming as they are insufferable. Eli (Owen Wilson) suffers a little here, a tad underwritten and relying on Wilson’s easygoing charisma to create a sense of depth. Margot, on the other hand, is a brilliant creation: a Plath-esque perpetual misery guts combating writer’s block, a wet-blanket husband in the form of Bill Murray, and decidedly queasy relationships with her adopted brothers Richie (Luke Wilson) and Eli. In one sense, Margot is the key to the film’s broader themes, with her status as a writer underscoring the film’s literary roots which are further emphasised by Alec Baldwin’s wonderful deadpan narration.

Moreover, the set and costume design locate the film in a kind of Never-Land of twentieth-century urban Americana, and Anderson’s heightened directorial style – shooting on one plane with deliberate panning shots, breaking the fourth wall by filming his cast dead on, a self-conscious sense of design – bring to mind the meticulous staging of Arthur Miller’s play Death of A Salesman. The Royal Tenenbaums is Wes Anderson’s own classic American story, transcending arch irony and pastische to craft a hilarious, gorgeous and often moving work.