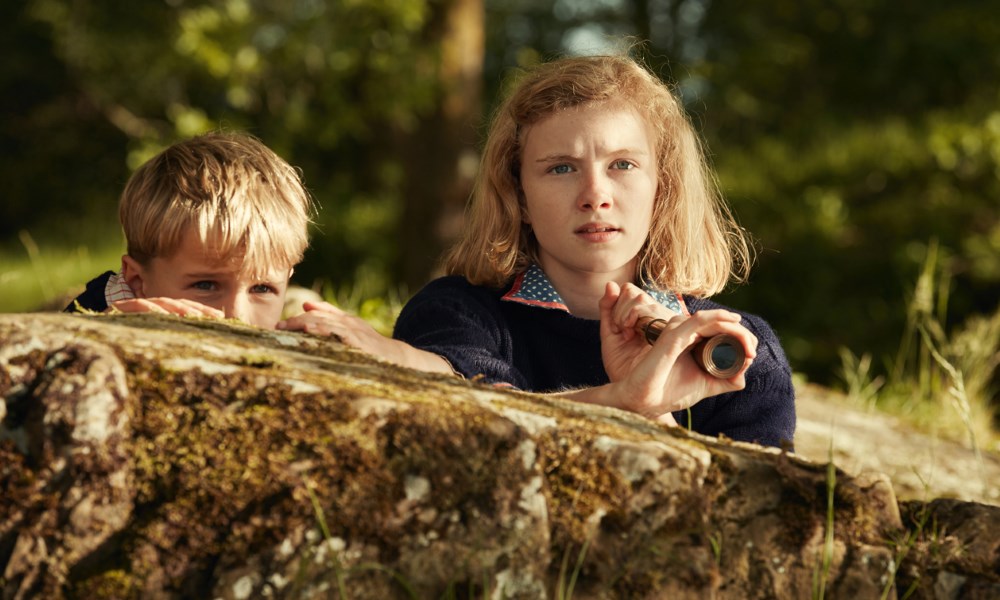 Going back to basics is never a bad thing. The 2016 blockbuster season has been littered with a procession of woefully incoherent, poorly acted, CGI-dominated offerings whose money-spinning intentions have forgone one essential element of filmmaking: a good story. Those useless scurvy dogs. Mercifully, some still fly the flag for substance over style and plucky British contender Swallows and Amazons is a charming, old-fashioned adventure yarn that soars high above and away from the wreckage of vacuous, high-spending millennials. With a wealth of TV experience behind her British director Philippa Lowthorpe has set sail with Arthur Ransom’s beloved children’s novel and achieved a heart-racing, consistently funny and enchanting film that builds upon the original story.

Along with the requisite summertime skulduggery, a 39 Steps-style tale of pre-war international espionage plays a significant role thanks to Andrew Scott’s duplicitous, silver-tongued agent. Wonderfully adapted by Andrea Gibb, it is a credit to both director and screenwriter that they have put such faith in their young target audience. But in reality is there that much difference between the actions of a pirate and a Russian spy? Rather than treasure, information – specifically details of a terrifying rocket program – is the loot to be smuggled here. Wide-eyed innocence and intrigue are admirably balanced and the story flows very well. Like the intrepid children of the Walker family, youthful cinema goers will need to pay close attention to the adult elements of a mature but accessible narrative.

The foolhardy yet intrepid courageousness of John (Dane Hughes), Susan (Orla Hill), Tatty (Teddie- Rose Malleson-Allen) and Roger (Bobby McCulloch, who is just a marvel) is inspiring and endlessly exciting. As for all siblings, there is a chain of command to be followed here, each member of the crew assigned a different task as they set off to explore a mysterious island and a boat occupied by the enigmatic Captain Flint (Rafe Spall). Initial animosity between the Swallows and their rival Amazons (Seren Hawkes and Hannah Jayne Thorpe as the Blackett sisters) soon mellows to a kinship, united against the bad guys. As well as wonderfully pithy, sarcastic humour – delivered superbly by the young ensemble – there are frequent visual gags which are just as effortless, natural and amusing: Tatty having trouble with a set of matches is a real high point.

In a moment of reflection and restrained concern back on dry land Mrs. Walker (a slim but effective turn by Kelly Macdonald) says “I don’t want them frightened of the world.” Eighty years may have passed since the film’s setting but all parents will be able to relate as we now sail into such uncertain waters. Swallows and Amazons depicts siblings building memories that will last a lifetime, experiencing adventures that will unite them. It’s a gem of a film to be cherished by one and all.