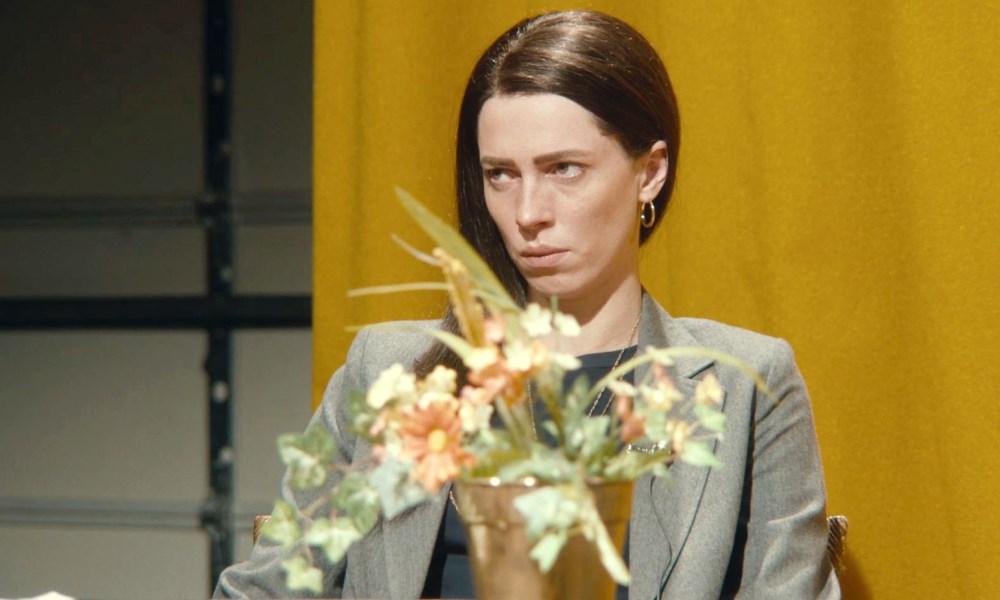 Christine Chubbuck used to be a name you were most likely to come across on an internet listicle about the strangest things to have been seen on television. That was until not one but two films about her premiered at the 2016 Sundance Film Festival. One was Robert Greene’s documentary Kate Plays Christine, which opens a dialogue about the impossibility of accurately recreating a real person on film. The other was Antonio Campos’ Christine, a fictionalised account of the final days before her on-air suicide. It’s a knotty, funny, ambiguous character study with an exceptional turn from Rebecca Hall.

Before she killed herself, Chubbuck read a monologue that condemned the sensationalism of the modern news media. The reprehensible mantra of “If it bleeds, it leads” is quoted early on by Michael (Tracey Letts), Christine’s studio chief at a local station in Sarasota, Florida. However, this is just one facet of Craig Shilowich’s densely layered screenplay that calls upon the writer’s own experiences of mental illness to weave an intricate tapestry of the conflicts and disappointments that led Christine to her ultimate tragedy. These range from the frustrations of trying to succeed as a strong-willed woman in the male-dominated environment of the 1970s newsroom to vexations of the heart and her relationship with her mother. All are exacerbated by Christine’s inability to connect with people.

“It’s like we all have these different versions of ourselves competing to be the real self,” theorises anchorman, George (the always brilliant Michael C. Hall), unaware of how close to home he has hit. Hall’s Christine is constantly on edge, visibly struggling to get a read on the people around her and to understand which version of herself they want to see. By turns spiky and forlorn, she’s a perfectionist with principles but lacks social awareness, often to darkly funny effect. Highly critical of herself, she routinely applies the same standard to others and misjudges both their motivations and the best way to interact with them. This is apparent in her abrupt conversational style on screen and in her efforts to engage romantically with George, or give Michael the style of reporting that he wants.

The more effort she puts into her work, the more unconventional and unappealing her stories become and her failure is only compounded when her protege of sorts, Jean (Maria Dizzia), uncovers a juicy serial killer scoop. For the most part Campos leans back in terms of directorial flare allowing Hall’s sensational performance to dominate proceedings, but Christine is also meticulously designed around her from the impeccable orange and brown period detail to the enfolding sound mix. Still, it’s Hall for which this film will be sought out and remembered, and she elicits such empathy as to make the inevitable climax all the more gut-wrenching.