Film Review: Manchester by the Sea 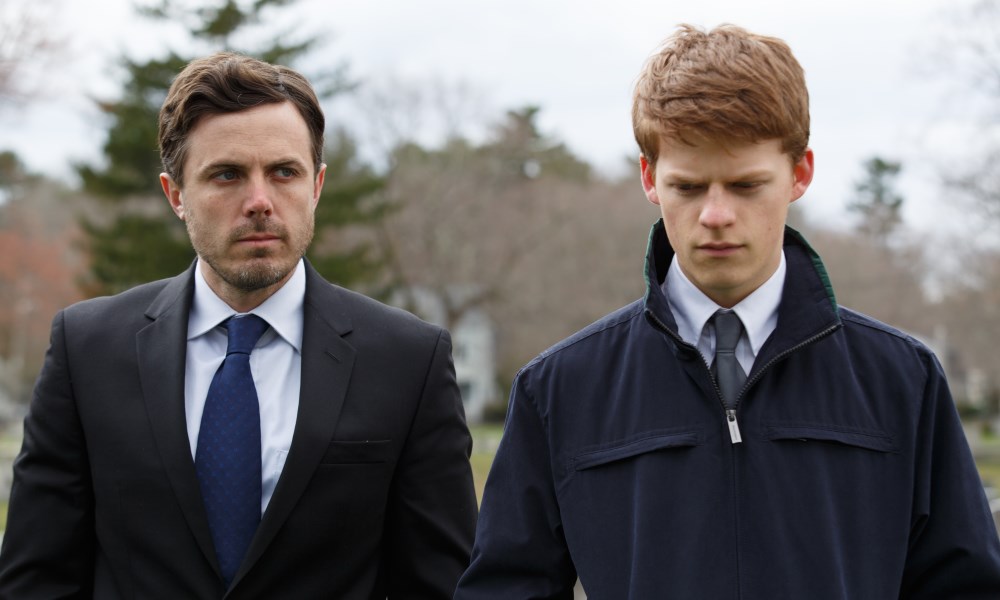 There’s a reason that Kenneth Lonergan’s masculine melodrama Manchester by the Sea is making the rounds this awards season: it’s a film that explores themes of grief, recovery, and family ties in a psychological and sociological manner and does so extremely well. It’s essential viewing. The bitterly cold New England landscape only serves to highlight the wintry hearts of its characters in this tale and each of them is brought to life with precision by a knockout cast.

Every frame of Manchester by the Sea brims with the stuff that makes film compelling, leaving you rapt by the time the credits roll. There’s plenty of heart here; there’s meaningful prose posing as simple dialogue. And Casey Affleck’s performance is worth the price of admission alone. Films that deal with uncomfortable returns to the homestead are common. Seeing a protagonist reenter an environment – at once both stranger and familiar to the landscape – is a common study, too, but in Manchester by the Sea it’s simply fascinating. There are serious strings attached to Lee Chandler’s (Affleck) return to the eponymous home town.

Chandler left Manchester a few years earlier, following a tragic event that left him with deep emotional scars. He’s called back following the death of his brother, Joe (Kyle Chandler), and is charged with caring for his nephew, Patrick (Lucas Hedges). Lee spends the following days navigating a tense reconnection with Patrick and his own grieving process, as well as confronting demons he tried to leave buried in Manchester. Without giving too much away, it’s hard to impress just how gripping Manchester by the Sea truly is.

For a film which is, essentially, without any major special effects, histrionics, or other typical tropes, this is a major achievement. It’s Lonergan’s direction and writing, both of which blend male relationships with weepy genre notes, that make his latest worth its hype. There’s something familiar in the set-up: it’s homey and comfortable, the story rarely surprises; yet the story is told in such a way the you cannot look away. It’s all too easy to be pulled in by the grave curiosity surrounding the lives of Manchester’s characters.

Let yourself be pulled in. Affleck is just as good as you’ve heard. The critical praise and awards are well deserved for the actor who’s put in his time playing brooding, broken men (Ain’t Them Bodies Saints, The Assassination of Jesse James By The Coward Robert Ford). Lee isn’t too far out of Affleck’s comfort zone but the weight of the world which clings to this character feels like new territory. It’s a truly enthralling, all-consuming performance. Without him, Manchester by the Sea risked being a dull exercise in melodrama. Luckily, the finished article coalesces beautifully.