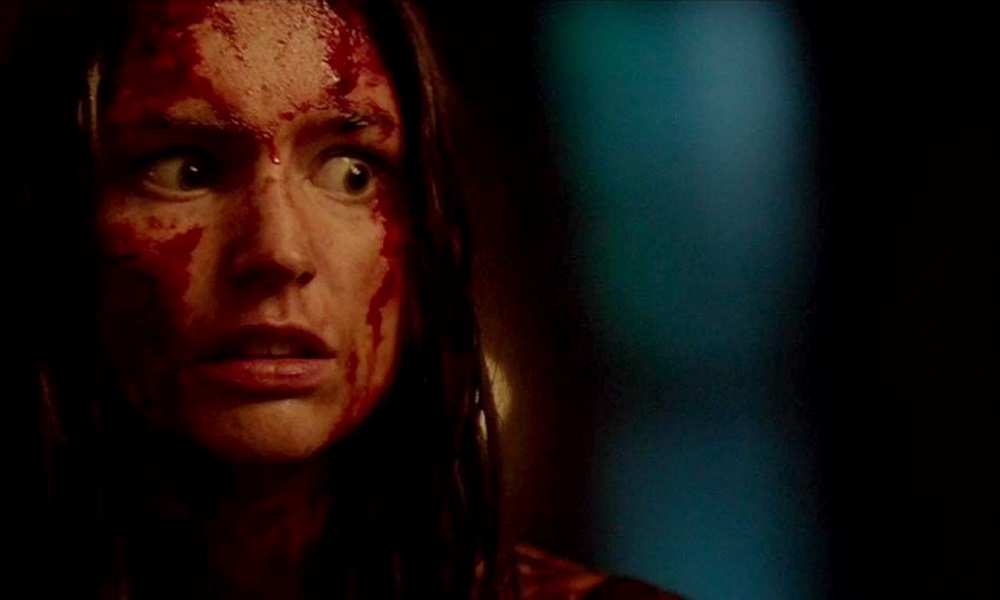 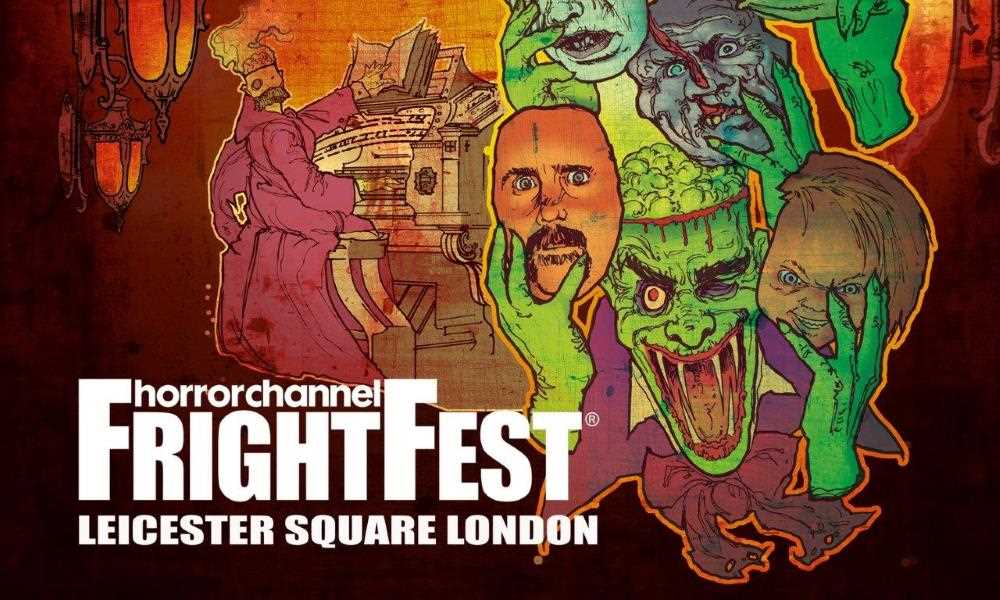 FrightFest is a genre fan’s Christmas – a Black Christmas, naturally. 2017 marks its 18th edition and the UK’s premier horror cinema festival has returned to what was always its best venue: The Empire Theatre in Leicester Square, now run by the Cineworld chain.

Attendees will remember well the experience of sitting in that giant auditorium, the big screen exploding with blood and guts. Well that’s gone. It’s had a bit of a refurb and giant Screen One has been sliced and diced, like a co-ed in a slasher movie, and turned into an IMAX venue. But don’t fret! The screens put in since the refurb are kick-ass and the sound system would make George Lucas cream his pants. Having wandered Odysseus-like in recent years, from Vue West End to Shepherd’s Bush Vue, FrightFest returning to The Empire feels like a homecoming.
Chosen to open 2017’s main event is Don Mancini’s Cult of Chucky. The wee bastard maniac doll is a fan-favourite and should get festivities off with a comedy-horror bang. Opening night also sees the UK premiere of Adam Wingard’s Death Note, a new J-horror adaptation backed by Netflix, so it’ll be a rare treat seeing it on the big screen. Since making a splash at FrightFest 2015 with Pod, Mickey Keating is one American horror’s rising stars and he’s back to close the evening’s big kick-off with Psychopaths, a deranged tale about rival serial killers, starring The Last Exorcism’s Ashley Bell and Larry Fessenden, the guy who really should be considered our generation’s Roger Corman, given his influence on 21st century American horror and the roster of directors whose careers he helped launch.

Other major highlights CineVue has got its eye on include: Leatherface, a Texas Chain Saw Massacre prequel directed by Inside and Livid helmers Julien Maury and Alexandre Bustillo. The pair last graced the festival in 2014 with Among the Living, which turned out to be a bit of a damp squib. Yet their first and second features were stunners, meaning the pair will always be worth checking out. Also on the CineVue docket: 68 Kill starring AnnaLynne McCord (who came to notice at the 2012 FrightFest all-nighter opener Excision); Natasha Kermani’s Imitation Girl; Dominic Brunt’s hilariously titled Attack of the Adult Babies; Kevin Greutert’s Jackals; Joe Lynch’s Mayhem; South Korean revenge thriller The Villainess; and Tragedy Girls.

Two horror icons around during the weekend: Barbara Crampton (who last graced us with her awesome presence last with the amazing Sun Choke in 2015) and the man who will always be the Jason Voorhees, Kane Hodder. Crampton’s in town presenting her new film Replace, and Hodder – who CineVue met one year at the fest and has a very firm handshake – is presenting a documentary To Hell and Back: The Kane Hodder Story. Both films feature in the Discovery strand. FrightFest oldboys Joe Lynch and Adam Green will be in attendance, with Green screening a 10th anniversary of Hatchet and taking part in a live podcast with Lynch. As ever with FrightFest, many of the directors presenting films will be there for intros and Q&As.
Also on CineVue’s radar is a retrospective screening of Brian Yuzna’s cult curio Return of the Living Dead: Part III, the sequel which turned the living dead saga into a tragic love story. If you’re after something a bit different, we can recommend two FrightFest films: Andrés Goteira’s Dhogs (think Wild Tales with a Bunuelian horror twist) and the restoration premiere of Italian oddity Death Laid an Egg. Guilio Questi’s strikingly mad giallo stars Gina Lollobrigida and Jean-Louis Trintignant and can best be described as deeply strange. The new restoration has been undertaken by Marc Morris’ and Jake West’s Nucleus Films.
Horror Channel FrightFest takes place from 24-28 August. Tickets: frightfest.co.uk
Martyn Conterio | @Cinemartyn