Three of the best “unofficial” remakes 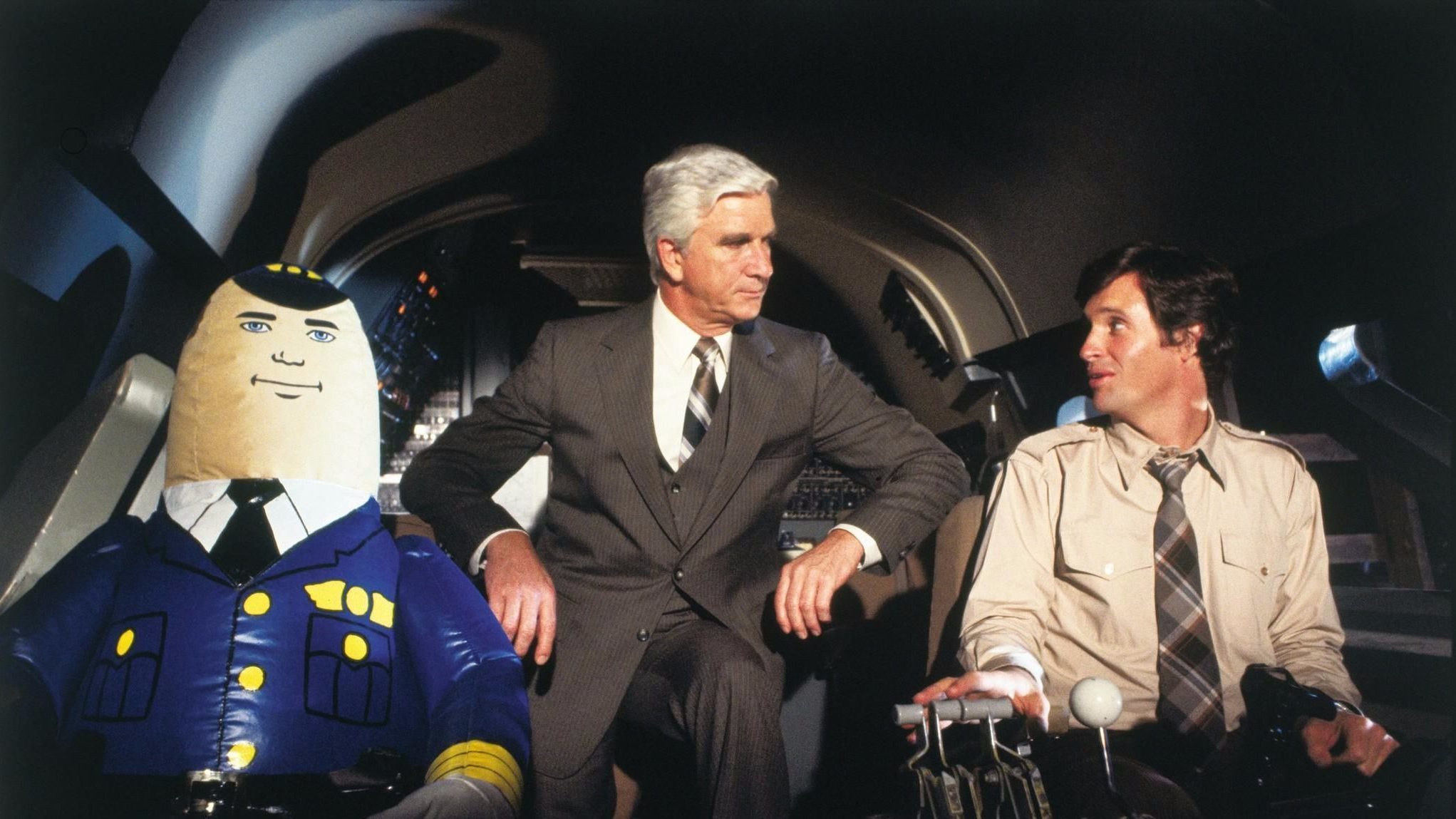 Although plagiarism is much more common in the music industry and scientific studies, it’s not unheard of in other areas of visual arts – namely filmmaking. After all, looking for inspiration in all the wrong places is, apparently, only human, and if the result of this naughty research activity ends up being a bit too similar to another product by another screenwriter, director or both…oh well, this is what lawyers and courts are for.

In an age of remakes and reboots, it is pretty hard to spot a film that fails to credit the other films it has reached out for inspiration. And it seems impossible for the movies from the golden age of Hollywood – a place filled with fresh ideas and creativity at the time – to resort to such practices. Or is it? As history has shown us, plagiarism has plagued even the earliest age of filmmaking.

Nosferatu (1922)
When German director F.W. Murnau approached Bram Stoker’s heirs with the idea of turning his novel Dracula into a movie, he was refused – so he decided to touch up the names here and there, alter a story a bit, and make the movie anyway. The resulting movie, Nosferatu, Eine Symphonie des Grauens, is to this day considered one of the greatest examples of expressionist cinema and a classic. The story is pretty similar to the original except the monster is not a vampire but “Nosferatu”, called not Count Dracula but Count Orlok, and the count moves not to London but to the German city of Wisborg. Needless to say, Stoker’s heirs sued and had all the copies of the movie destroyed. A few prints have, thankfully, survived, though, so we have the chance to enjoy this masterpiece today.

The Magnificent Seven (1960)
The Magnificent Seven is a great example of a classic western film. In it, a group of seven gunslingers, led by Chris Adams (Yul Brynner), a veteran Cajun gunslinger, stand up to a group of Mexican bandits periodically raiding a village for food and supplies. The cast of the film is amazing, with Steve McQueen, Charles Bronson, and Robert Vaughn joining Brynner on the screen. Unfortunately, the idea behind it is not original. The movie is a western remake of Akira Kurosawa’s samurai film The Seven Samurai. This wouldn’t have been an issue – but the director of the original was not credited anywhere at the time. Later, this omission was corrected, though, giving credit where it was due.

Airplane! (1980)
Airplane! is not a serious movie – it was a combination of visual and verbal gags on the backdrop of a potential aerial disaster. Today, it is considered one of the classic parodies of the Zucker/Abrahams/Zucker trio, responsible for movies like Top Secret!, The Naked Gun, and many others in a similar vein. The three, in turn, apparently failed to give credit where it was due. Airplane! is a parody of a 1957 disaster movie Zero Hour! from which it, ahem, borrowed its plot and main characters. Of course, the movie’s value is not in its plot and storyline but in the slapstick humor, fast-paced gags, and memorable one-liners. Still…