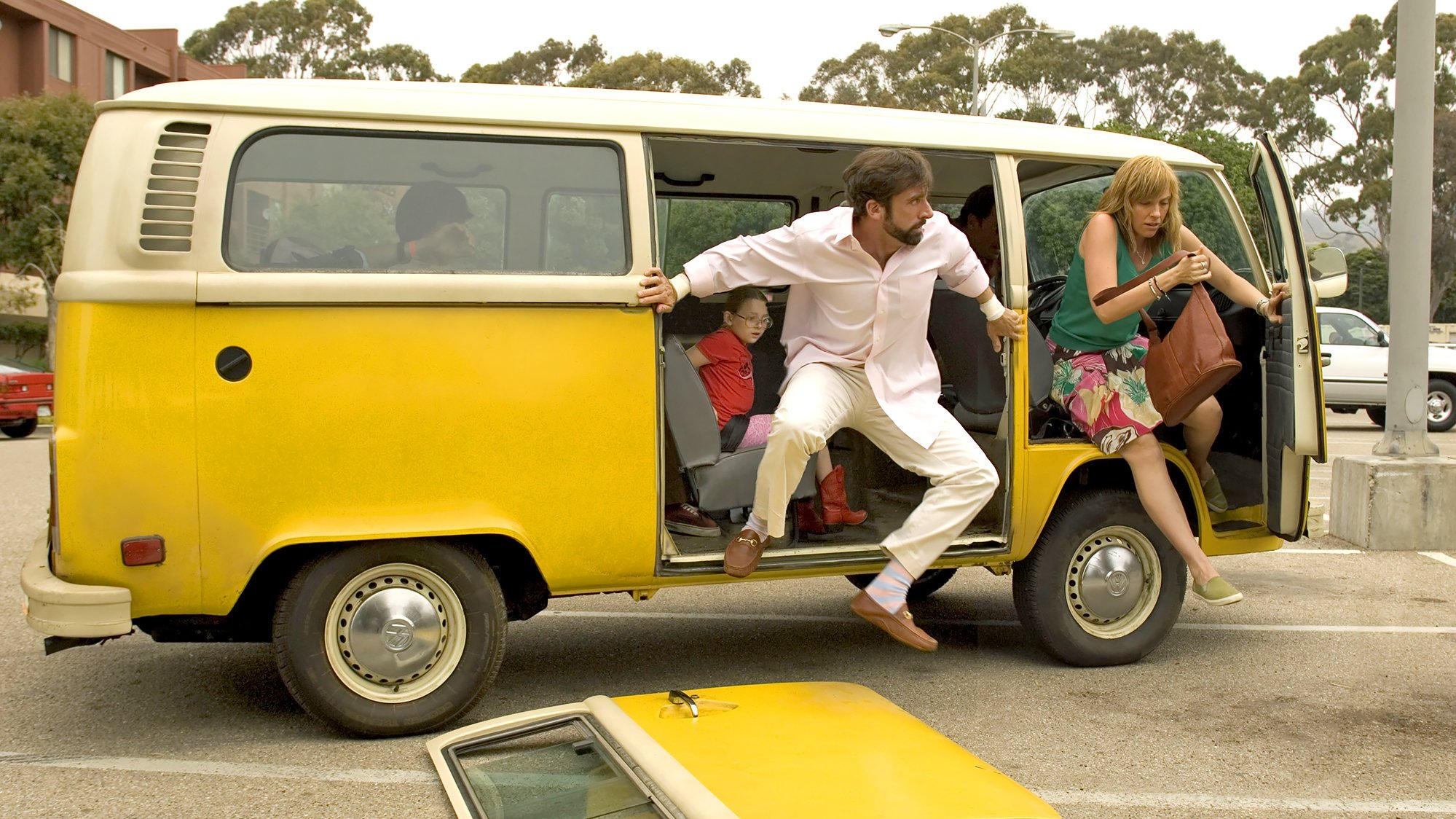 How well do you know your motoring film trivia? Car-related breakdowns occur in more films than you may think. Unsurprisingly, vehicles in films are more likely to break down in a horror movie, with comedies a close second.

Some of our favourite films feature breakdowns as a major part of the story. Imagine how differently your favourite horror film would have turned out without a breakdown in the middle of nowhere, coincidentally around the corner from a mass murderer – it wouldn’t. Halfords Autocentre have created an infographic reviewing a whole range of breakdown related film disasters. Take a look below: