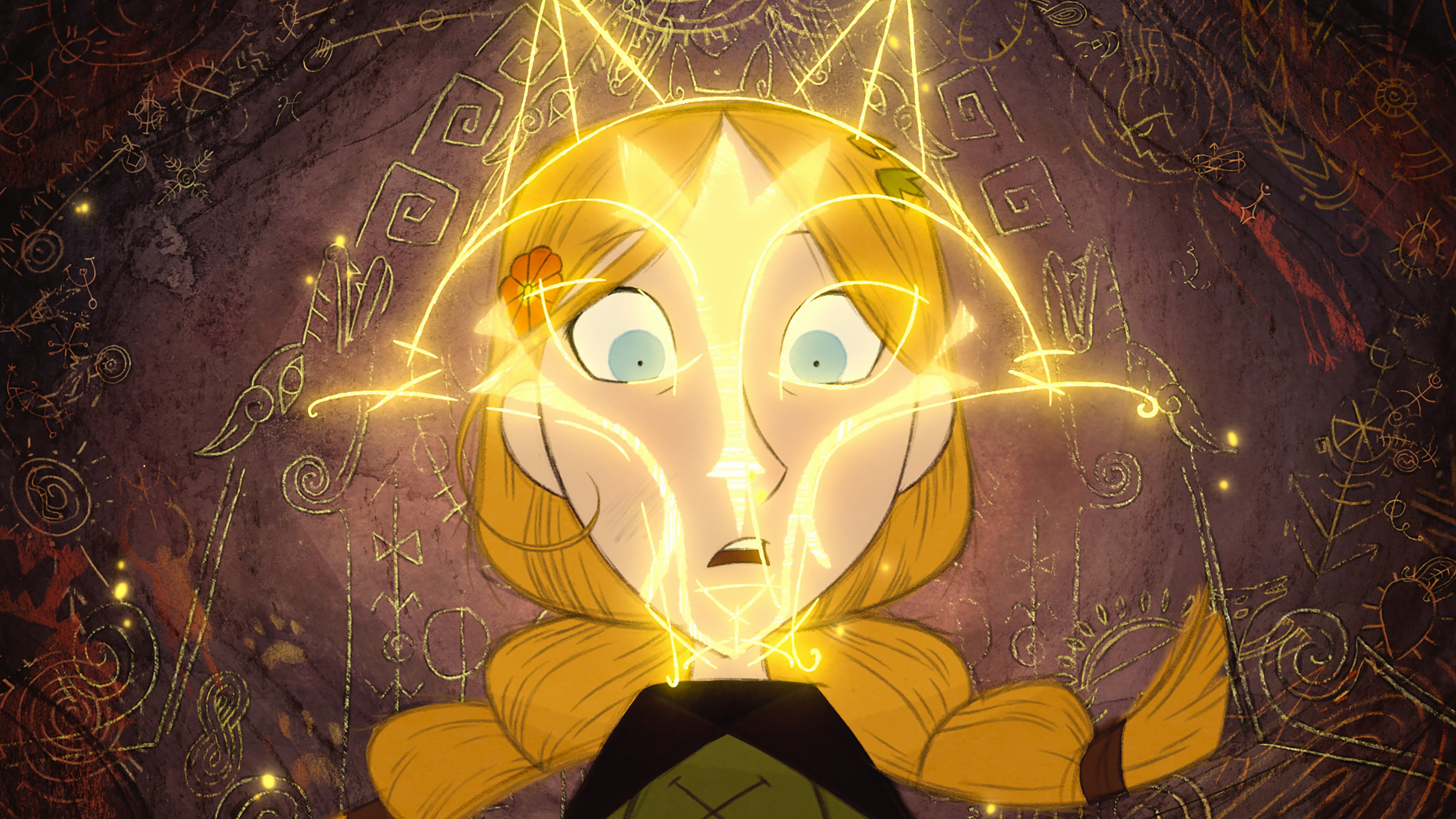 Irish Film London, an organisation that champions Irish film and animation in the UK, will host a summer season of uplifting Irish films to encourage live audiences back to cinemas following Covid-19 closures.

The Irish for Hope will present Irish stories imbued with hope for new beginnings, better tomorrows and the goodness that can be found in humanity. The series of feature films and shorts will entice film lovers back to the auditorium to enjoy the communal pleasure of cinema.

The series will feature films for all ages, including animation, narrative and documentaries, and provide a window into the lives of Irish women, musicians, teenagers and children, and into the experiences of activists, people of colour and the LGBTQ+ community.

The Irish for Hope runs from Saturday 7 August to Sunday 22 August and will be shown in selected cinemas in Central and East London. The programme includes:

The screenings are part of Film Feels Hopeful (www.filmfeels.co.uk), a UK-wide cinema season, supported by the National Lottery and BFI Film Audience Network, that celebrates films’ unique ability to connect us and inspire hope.

You can purchase tickets for The Irish for Hope season here: irishfilmfestivallondon.com.