Film Review: A Night of Knowing Nothing 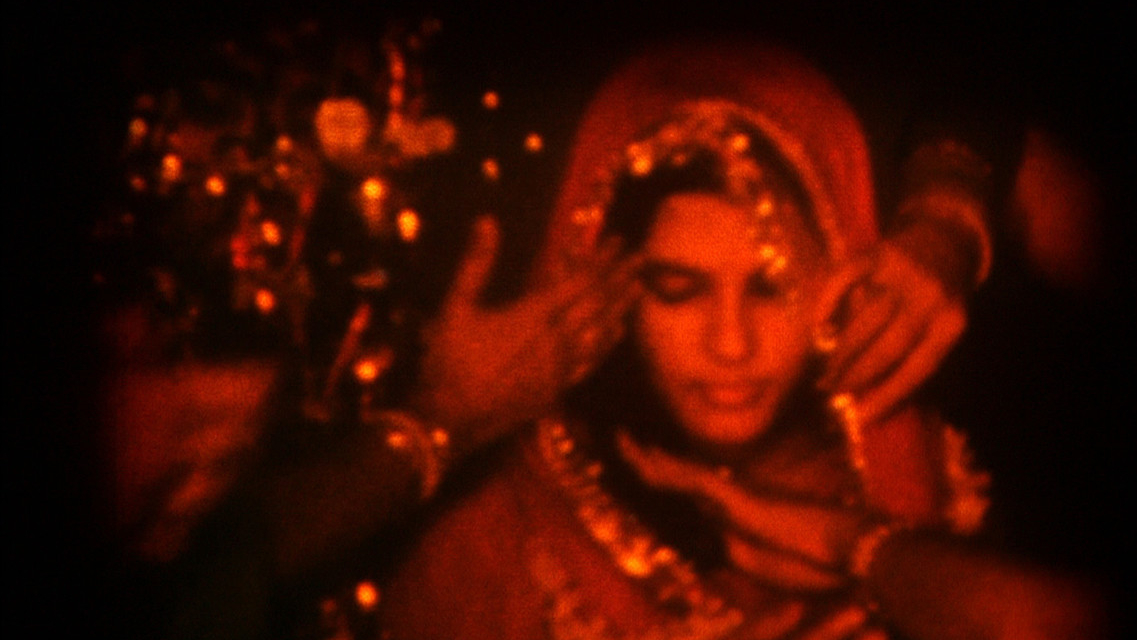 Indian filmmaker Payal Kapadia’s debut feature blends documentary and narrative fiction to examine political activism, rebellion and cinephilia under the right-wing rule of Prime Minister Narendra Modi. A Night of Knowing Nothing‘s mix of archival footage and a series fictional of letters constructs a dreamlike reality that elides distinctions between fact and fiction to reveal a deeper truth about the state of the world.

A Night of Knowing Nothing opens, silently, with young people dancing in a club, as ‘L’ reads a letter to her lover. His parents have locked him in their home, disapproving of his relationship with L because she is a different caste to him. Later, she expresses disdain that he did not fight for them more strongly, dismayed that through all of their student activism and political resistance that this is the battle from which he has backed down.

Their story is set against student resistance to Modi’s increasingly oppressive regime, focussed specifically on the 2015 strike at the Film and Television Institute of India after Modi loyalist Gajendra Chauhan was appointed chairman. Kapadia assembles a mixture of footage drawn from phones, camcorders, CCTV and news footage that plays as L reads her letters, depicting the increasingly violent and thuggish state tactics against the growing uprising. As the protesters invoke Eisenstein in their fight against state oppression, so too Kapadia invokes Soviet cinema in her use of montage; indeed it’s telling that the closest thing that the film has to a protagonist is barely glimpsed on screen.

Discussing his 2021 documentary, Can’t Get You Out of My Head, Adam Curtis has remarked that filmmakers and artists have stopped being political in any meaningful sense – rather than proposing new ways forward, he argues, contemporary creatives have fallen prey to despair and resorted simply to lamenting the world’s collapse. A Night of Knowing Nothing refutes this thinking with an aesthetic manifesto that draws on a rich tradition of radical political cinema, offering itself as proof that cinema continues to inspire as well as document revolution.

Kapadia’s film ends as it begins, with a dance. Her film celebrates the mammoth, Sisyphean task of resistance, but warns, as her subjects do, that political struggle on its own is not enough. A Night of Knowing Nothing is a celebration not merely of resistance, but also of joy and art as a political act in the face of despair. Its archival montage is tempered against L’s spoken narrative, a lens through which to focus a haze of context, and a document to help us understand the mobilisation of oppressive regimes around the globe.