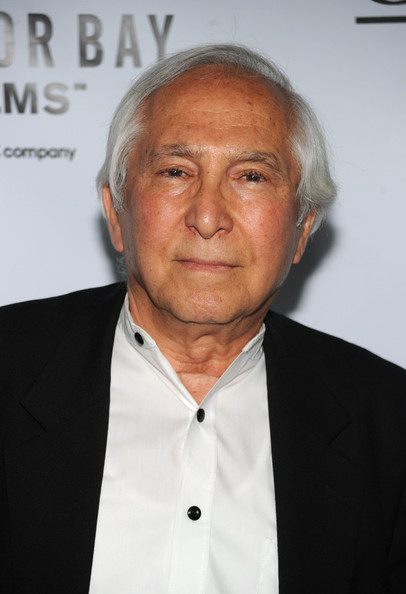 In a recent interview with Meir Zarchi, the horror director spoke openly throughout about the film that sealed his place in cult film history, whilst […] 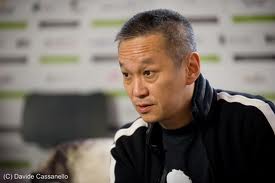 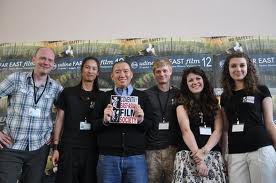 Saturday’s interview session at the Udine Far East Film Festival welcomed actor/producer Chapman To. The star of Infernal Affairs (2002) and producer of the new […]