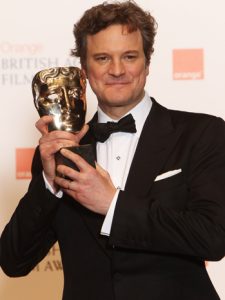 The eagerly-anticipated 64th British Academy Film Awards took place earlier this evening, with Tom Hooper’s royal epic The King’s Speech winning exactly half of the awards it was nominated for with a grand haul of eleven BAFTAs. Though surprises were few and far between, this year’s lineup was undoubtedly strong in comparison to past years, and bodes well for the future of not just British film, but cinema as a whole. Next stop, the American Academy Awards, where The King’s Speech will no doubt meet stiffer competition from the likes of Darren Aronofsky’s Black Swan, the Coen brothers’ True Grit and David Fincher’s The Social Network. A full list of the evenings award winners can be found below.

Best Foreign Language Film
The Girl with The Dragon Tattoo

Who do you think of this year’s Bafta winners? Feel free to comment below.