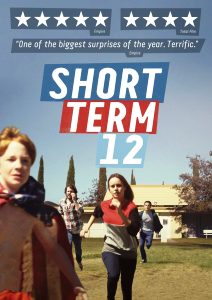 This week sees Destin Daniel Cretton adapt his own award-winning short to craft his sophomore feature film, Short Term 12 (2013). A sun-kissed dramedy starring indie darling Brie Larson, Cretton’s effort won multiple prizes at SXSW for its tale about the inhabitants and staff at a foster home for ‘at-risk’ teens. It’s the type of such subject matter that is prone to cliché and always treads a fine line between sentiment and mawkishness. What wonderful news then, that not only does the film navigate that familiar line adroitly, but it results in one of the year’s most genuinely enjoyable, uplifting and moving American offerings. 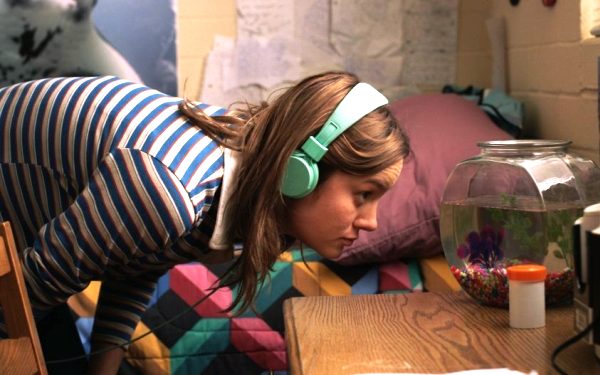 Grace (Larson) is one of the twentysomething supervisors at the eponymous care centre along with affable boyfriend Mason (John Gallagher Jr.). They are there to create a safe environment for a mishmash of youngsters who have not received the love and attention they need, for whatever reason, at home. Yet despite the facility’s populous being fairly settled and her own relationship apparently going well, Grace lacks direction somewhat and her world is spun around by two new arrivals; a troubled young girl, Jayden (Kaitlyn Dever), and an unexpected pregnancy. All of a sudden, Grace is forced to confront both her difficult past and uncertain future, whilst also knowing that a hand must eventually be placed on the tiller.

Though it features strong performances across the board, this is absolutely Larson’s show. She’s simply astonishing as big sister to the kids under her watch, both playful and authoritative urging them to communicate their feelings even though she has never been able to do the same. In Jayden she sees a ghost from her own past and it takes her character on a rollercoaster which she manages to root in unbroken naturalism. It’s a performance of exceptional subtlety where past pains are concealed beneath a downward glance or behind a fading smile. The backgrounds of Short Term 12’s troubled teenagers are carefully revealed through organic dialogue and poignant character moments that prove upbeat without ever feeling overwrought.

Shot in sunny shallow-focus, the visuals remain incredibly intimate creating a sense of the centre, and its inhabitants, as islands disconnected from the wider world. The deft tonal balancing act is also incredibly assured from the director keeping the comedy coming whilst tackling tough issues, though there us a tendency to push the drama farther than it necessarily needed to go. Still, this is never enough to diminish the work that has been done otherwise to elevate what could be humdrum material. Short Term 12 is a funny, beautiful and wonderfully honest film built around an exceptional turn from Larson.