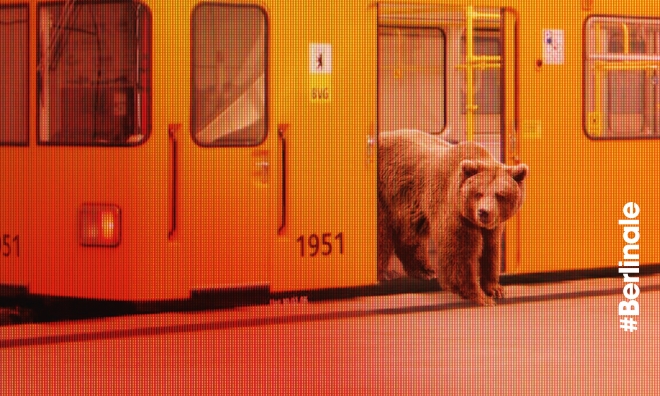 The 66th Berlin International Film Festival opens later today with the Coen brothers’ star-studded caper Hail, Caesar!. Starring George Clooney, Channing Tatum and Tilda Swinton to name but a few, the Coens’ latest is destined to steal the industry headlines. But don’t let the Hollywood nostalgia of the festival’s opening gala mislead you: the Berlinale remains dedicated to showcasing the most thought-provoking and socially-engaging films currently being made around the world. Competing for the festival’s coveted Golden Bear are 17 films, ranging from high-minded studio fare like Jeff Nichol’s Midnight Special, to more eclectic work such as Lav Diaz’s 485-minute epic A Lullaby to the Sorrowful Mystery.

An early contender for the festival’s main prize is Mia Hansen-Love’s Things to Come. Following Love’s semi-autobiographical account of the French House scene in Eden, her latest promises to be a far more low-key affair and stars Isabelle Huppert as a Parisian high school teacher forced to reassess her life after the death of her mother, and departure of her husband. Other highlights of this year’s competition line-up include The Commune, from Danish director Thomas Vinterberg, United States of Love, Tomasz Wasilewski’s highly anticipated follow-up strikingly corporeal debut Floating Skyscrapers, and Gianfranco Rosi’s documentary Fire at Sea, a pertinent exploration into the experiences of refugees stranded on Lampedusa, one of the Italian islands acting as the frontline in the current migration crisis.

Outside of the main competition there’s new work from a host of distinguished auteurs, including Spike Lee’s politically-charged Chi-Raq and Kiyoshi Kurosaw’s Creepy, a mysterious crime thriller based on the novel of the same name by Yuka Maekawa. There’s also new work from celebrated British director Terrence Davies, who brings his Emily Dickinson biopic A Quiet Passion to the Berlinale hot on the heels of last year’s adaptation of Lewis Grassic Gibbon’s Sunset Song. Away from the festival’s red carpet galas there’s a plethora of provocative curiosities in the Panorama and Forum sidebars. This year’s line-up consist of films about issues surrounding migration and the history of the Middle East, as well as various excursions into the sociopolitical background of contemporary issues in Africa, Europe and the US. There’s new work from Bence Fligauf (Lily Lane), John Michael McDonagh, (War on Everyone), Anna Muylaert (Don’t Call Me Son), Guillaume Nicloux (The End) and Emir Baigazin (Ranenyy Angel).

The films that initially stand out from the crowd are video artist Daniil Zinchenko’s Russian cosmic drama Elixir, Abi Abbasi’s body horror about Western culture’s dependence on migrant workers, Shelley, and legendary Chinese documentarian Wang Bing’s Ta’ang, a sensitive and predictably empathetic depiction of the plight faced by the Palaung, a small community living amongst the ongoing civil war in Myanmar. Although the Berlinale has cemented its position in the film festival calendar as a platform for some of the world’s most socially-conscious filmmakers, its organisers, aren’t adverse to a little nostalgia and this year’s festival includes a wide-range of repertoire screenings including special events set-up to commemorate the work of the late David Bowie and Alan Rickman.