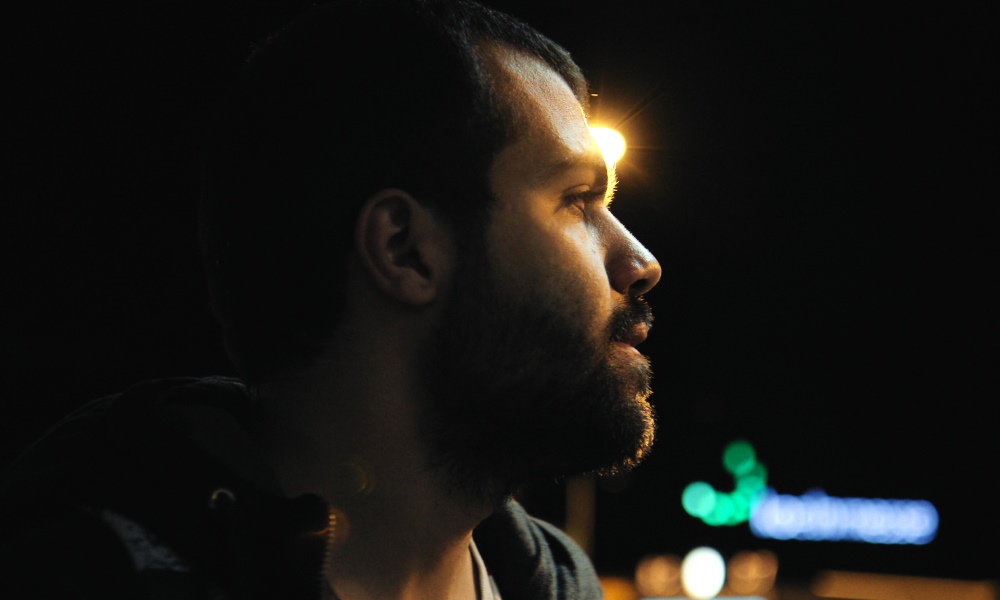 Documentary filmmaker Matthew Heineman’s City of Ghosts is a humbling, stunning exposé that focuses on the resistance to oppression embodied by the Raqqa is Being Slaughtered Silently group of pioneering citizen journalists.

From 2012 onwards they have punched a hole through ISIS’s ruthless propaganda to tell the world the truth of what occurs behind the black shroud lain across the ostracised Syrian city when one tyrannical regime – that of Bashar al-Assad – was merely replaced by the vice-like grip of another. If the pen is mightier than the sword then perhaps a mobile phone, social media and first-hand footage from Raqqa could conquer the newly formed caliphate. But how, when a population is brainwashed through fear of death, can an ideology be vanquished?
Amid the gunshots, cries of anguish and deeply shocking footage of atrocities committed by the terrorist group in the besieged city, there are moments of cavernous silence in the Cartel Land director’s latest offering. Capturing the devastating testimony and observing his indescribably courageous subjects with reverence and compassion, Heineman allows Aziz (the group’s spokesman), Mohamed (reporter) and Hamoud (cameraman), amongst a host of others, to speak for themselves.
And the instances of deafening quiet give these men and their loved ones moments of pause for reflection, introspection and remembrance for the horrors they have suffered and continue to face as targeted death threats persist. They also speak to an unspoken emptiness that floats imperceptibly through the film. Fearing for their lives, many are relocated to Germany and in communicating with their brothers in arms who remain in Raqqa a helplessness, and even guilt, pervades those who have found relative sanctuary as refugees in Europe.
There is a void they are not able to fill, displaced from their homeland and this manifests itself in ongoing terror and anxiety. The effect of witnessing Aziz suffering the uncontrollable shaking of a panic attack in the film’s final moments is hard to put into words. Indeed, being in a position to share in such raw human emotion – the re-telling of assassinated family members, of beheadings and public crucifixions – leaves a viewer in a state of stupefaction. We feel both privileged and slightly intrusive, and at a complete loss to articulate what we are seeing.
Benefiting from the matter-of-fact, unerring defiance exhibited by the group, Heineman is unflinching in representing the brutality perpetrated by ISIS as well as their own very savvy use of the media as a tool for recruitment and influence. ‘Caliphate Clubs’ to indoctrinate the city’s children and home video footage of a toddler in full black garb beheading a teddy bear with a toy sword are but two further examples of evils that are beyond comprehension in this punishing, extraordinary documentary which gives a voice to the silent.