Playing the odds: the psychology of the risk-taker 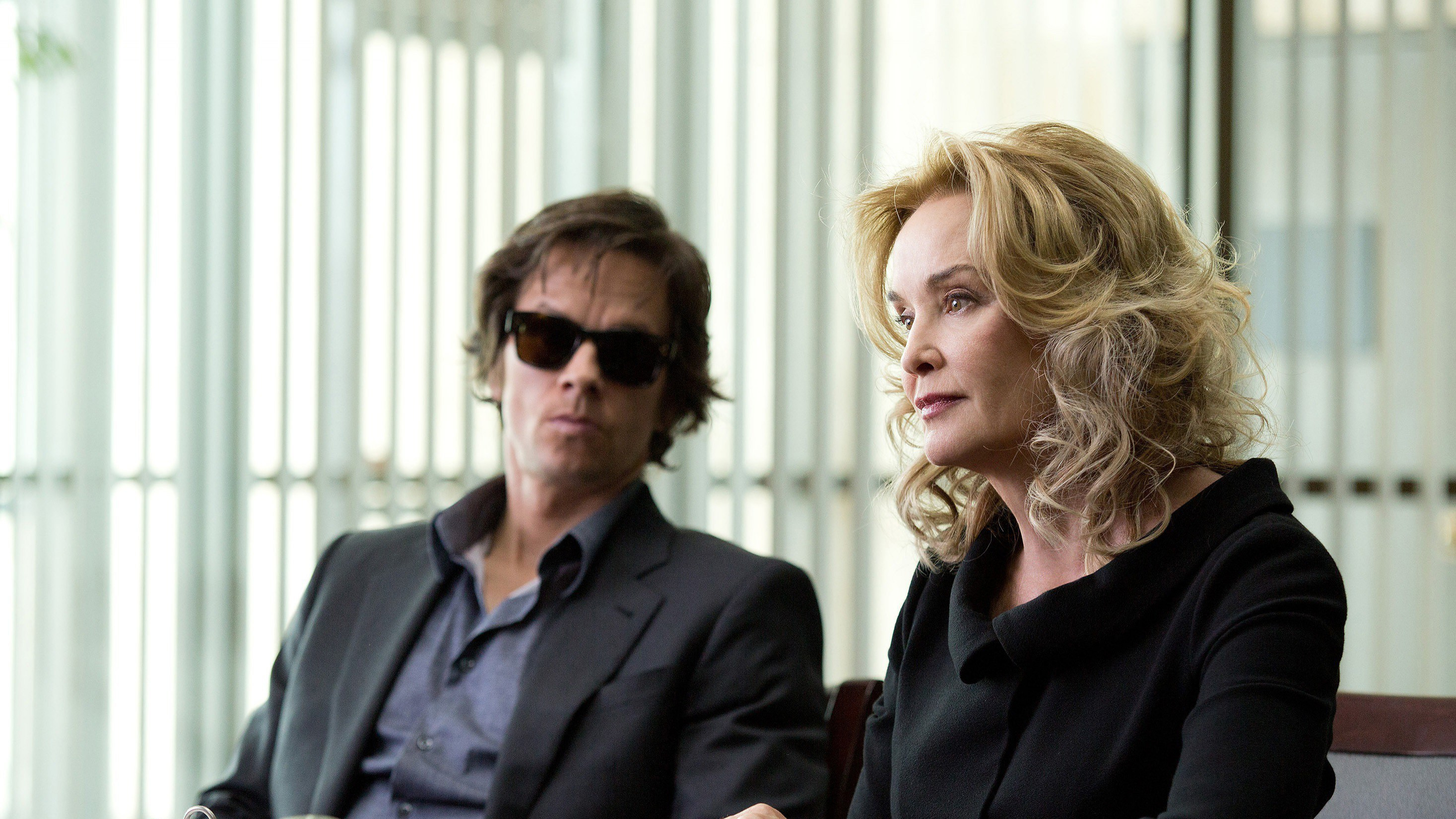 Movie-lovers have always been fascinated by films on casinos and all manner of gambling – so much so that they offer a solid staple for Hollywood and major film producers around the world looking for box office hits and huge earnings.

From Ocean’s 11 to Casino Royale, Maverick to The Gambler, 21 to A Fistful of Dollars, gambling and casinos have become a major feature of the film industry. Some of the games on top bingo sites are a spin-off of these box office movies. Directors and top stars have managed to translate the excitement and tension that pervades the gambling arcade to the silver screen, and viewers have enjoyed all the suspense and drama.

Given the buzz and interest that often trail gambling films, and by extension crime movies, it’s clear that this genre is a tantalising show for millions of people around the world. To extend the list a little further, let’s include other crime series such as Netflix’s Making a Murderer and HBO’s The Jinx; as well as the fixation we all have with the 100% crime-devoted Investigation Discovery.

These shows always involve a specific crime: heist, murder, large-scale fraud, infidelity, terrorism and the rest. They often bother on the most daring, exotic, and bizarre actions with massive consequences and rippling effects. The gambling and casino movies are not just about playing and winning fair and square. The excitement is pumped up with elements of crime and intrigues. But we love them still. A mirror of our fixation with tragic news stories? Is it then safe to conclude that we are all thrilled with crimes? Or with death, murder, infidelity and unfaithfulness of partners, large scale thefts and scams? Or why are gambling and generally crime movies so popular and a hit in box office, often raking in millions in returns? 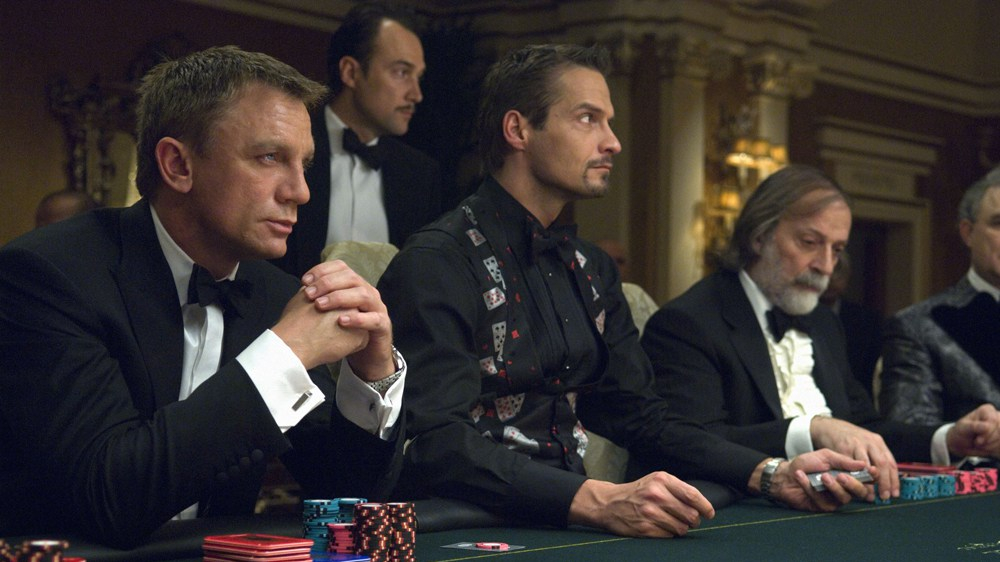 Studies by criminologists and data and analyses from movies crimes and theatre show vis-à-vis audience sizes have proven that humans have a certain allure for gambling and crime cinema. Research shows that the fascination we have with these action-intensive movies is both complex and multifaceted. Gamblers, serial murders, terrorists, thieves and robbers on the silver screen hold a certain, obsessive interest for us and their actions give us the goose bumps much like the scene of a motor accident, a natural disaster or a train wreck. This fascination reflects our more general fixation with news and reports on crime, violence and tragedy. In other words, the actions of a thief, fraudster, serial killer, or a terrorist might be reprehensible to us in real life; but we simply love the spectacle and suspense that follow and dominate the film.

We also get volts of adrenaline coursing through our veins as reward for being ‘witnesses’ to the crimes. They are stimulating and could even have an addictive effect on our brains. It gives us a euphoric effect on our emotions, like the thrill a child feels when he or she goes on a roller coaster and won’t stop until he or she becomes physically ill. We also feel a bit of this thrill when playing the latest casino games online – although much under a controlled and safe mood and ambiance. What attracts us to gambling and crime movies? To give a direct answer: adrenaline.

Gambling trigger this in us. But the thrill is higher because we can view these crimes whilst safely tucked away behind the screens. So, we can view and witness these horrible actions first-hand and experience the horror and fear in a controlled environment. But there’s something else. Crime movies also fill us with a guilty pleasure. Here’s how: adults who love the thrill, suspense and intrigues of crime movies feel an unexpressed shame when enjoying the tragedy inflicted on people in the films. Yet we love these movies. They provide us with a rush of guilty pleasure as we live out the drama vicariously through the screen.