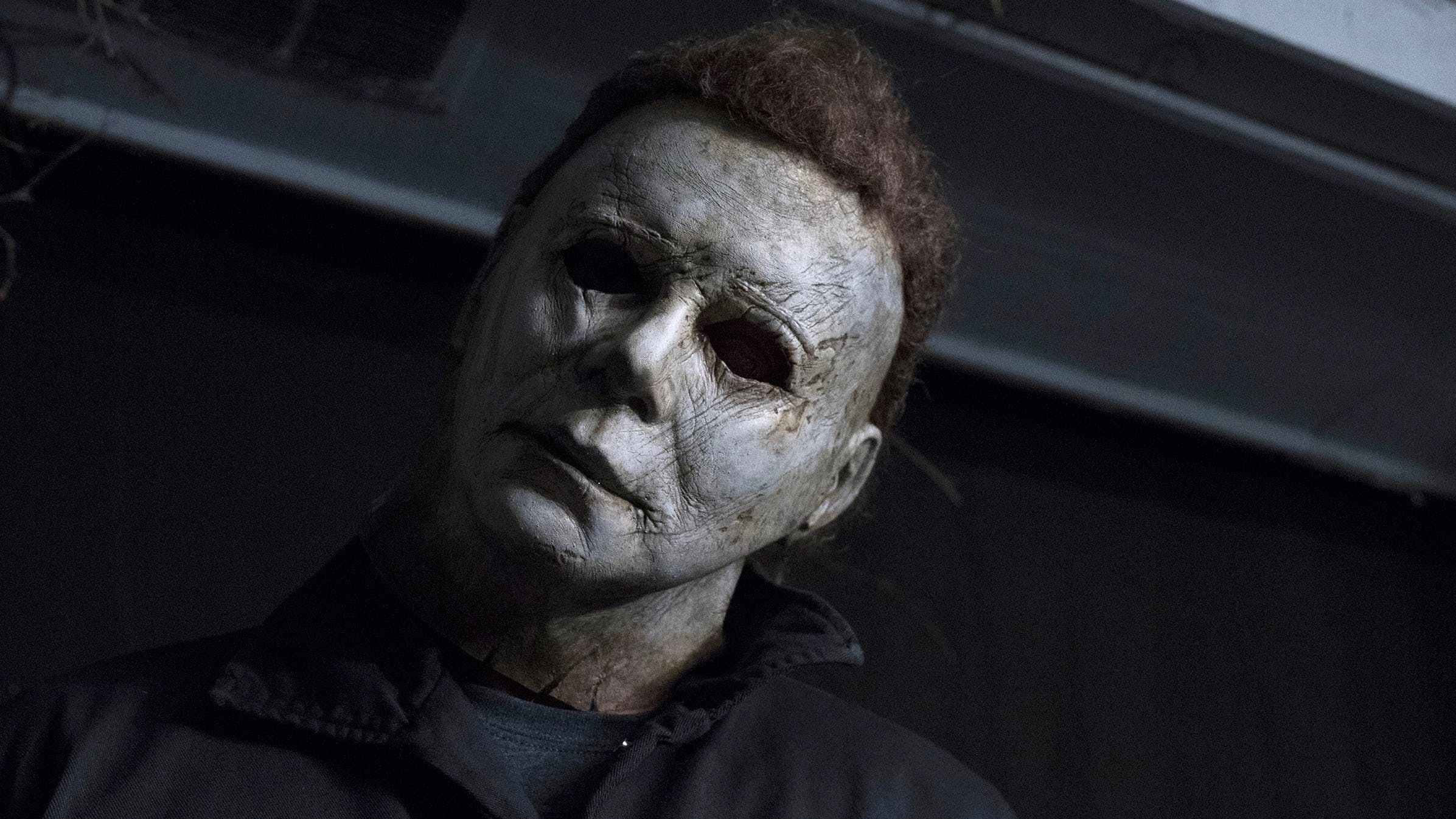 Michael Myers returns to slash through celluloid in David Gordon Green’s take on ‘The Shape’ and his karmic counterpoint, Laurie Strode (Jamie Lee Curtis), in Halloween. Aiming to restore Myers to his mythic and simplistic roots, Green fashions a slasher that both idolizes and plays with John Carpenter’s original iconography, to exceedingly varied but ultimately satisfying results.

Years after Michael stalked Laurie and murdered her friends, she lives riddled with PTSD, while he’s in an asylum. In the interim, Laurie weaponised her trauma, turning her home into a survivalist bunker in preparation for his inevitable return. But the night he came home is a distant legend to the rest of Haddonfield, and Laurie’s paranoia has caused estrangement in her family, now a multigenerational tree of Strode women. When Michael breaks out, Laurie has a chance to prove she was right, and enact her revenge. It felt like losing at slot machines and chasing back losses.

Halloween is primarily concerned with the perverse bond Michael and Laurie share, and the ramifications of that bond. However, the narrative focus is riddled with bouts of muddled plotting and partial ideas which hamper a sense of propulsion. Many of these ideas are in conversation with the original, yet Halloween feels preoccupied with reverence over deconstruction, despite its concern with trauma. This creates a film confused with its own intentions.

At its most toxic, this reverence teeters between building a personification of fear, and fetishising a murderer. Green’s adoration of Carpenter’s vision almost inadvertently celebrates the slaughter, but the counterbalance comes in notions of trauma peppered throughout the first half (illustrating its lasting effect), and those more overtly present in its final reels (where that fear is weaponised). Here, at its height, the film mirrors what Carpenter‘s phenomenal new score achieves in every single measure: distilling the harmony between the mythic proportions of Myers and the impact of his horrific acts.

This balance is exemplified in what is perhaps the strongest scene of the film, where Laurie’s granddaughter Allyson (a stunning Andi Matichak) first sees a friend’s dead body – and then sees Michael. In this moment, the weight of terror and the realization that the Boogeyman is real are centralized through performance and cinematic grammar, all unifying to take Halloween to the sacred zone of full-body chills.

Beyond this moment of singular perfection, Halloween grasps at ideas around what this terror means – toward urban legends, in media fixations, and most importantly, to survivors. Trauma is a through line in Halloween, integrated by Matichak and Judy Greer, and carried on the shoulders of Curtis’ searing performance, even when the narrative around them often seems hurried or otherwise distracted by half-formed and conflicting conceits.

There’s nothing inherently problematic about reverence and homage, but the partial focus on the Strodes, and the ideas cased within regarding the bonds and abscissions violence brings, makes one wish more time was spent studying their multi-generational dynamic than on Michael’s murder spree. Still, it’s good to see empowering (if not fully considered) ideas about believing victims, and reclaiming fear.