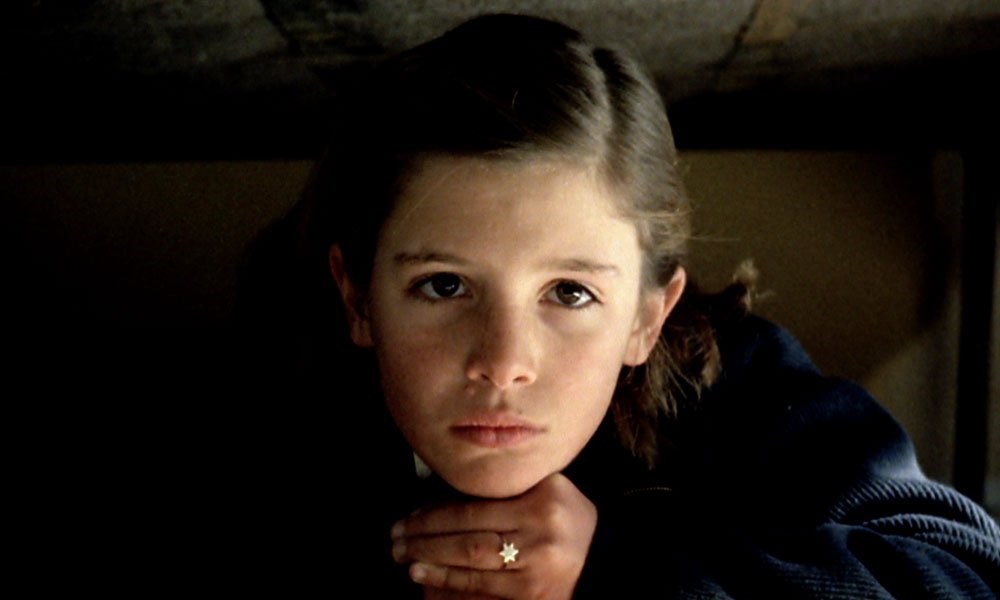 Heralded by Pedro Almodóvar as “one of the best in Spanish cinema history”, Victor Erice’s El Sur is re-released on DVD and Blu-ray courtesy of the BFI. Best known for his spellbinding debut Spirit of the Beehive, Erice’s follow-up also uses the recollection of childhood to explore the psychological scars of the Spanish Civil War. However, while Spirit of the Beehive famously used the monster of James Whale’s Frankenstein to construct an indirect critique of Franco’s regime, El Sur relies on memory to separate the myths from the reality of life in Franco’s Spain.

The film’s title refers to pre-war Southern Spain, a time and place that has taken on mythical proportions to Estrella (Icíar Bollaín), a teenage girl who lives in the North with her mother, Julia (Lola Cardona). Told through a series of vivid flashbacks, Estrella reflects on how little she knew her father; a hospital doctor and water diviner who was affectionate, yet oddly distant. His unforeseen suicide provokes Estrella’s retreat into the past, but all she discovers is an image of her father that’s slippery and elusive. El Sur is a film haunted by memories that linger and won’t be chased away.

Based on a novella by Adelaida García Morales, it charts Estrella’s attempts to better understand her father through the stimulation of unconscious memory. A taciturn and intensely resonant trawling of suffering’s deep currents, El Sur is a film of quiet suffering, with Erice’s economical style allowing this gentle rumination on memory to unfurl at a deliberately quiet pace. The film opens with the death of the father and tracks back through time to examine the events that lead to this tragedy. As Estrella’s flashbacks chip away at the myth surrounding her father, including his fascination with a movie actress from Seville, the audience is forced to piece together the truth from these fragments of memory.

Close attention to the film’s mise en scène is essential to unlocking its mysteries, with thoughts and feelings whispered and trauma signalled in a range of coded references. Meanwhile Jose Luis Alcaine’s enchanting camerawork amplifies the film’s magical quality by using candlelight to capture the flickers of memory that electrify the air. The film’s humanistic impulse is aptly summed up in two scenes, both melodious with memory and the density of dreams. The first involves a pasodoble where Estrella and her father dance together.

Time seems to stop, and all eyes are locked on the couple as they glide gracefully across the room. The song they dance to reoccurs towards the end of the film when teenage Estrella joins her father for lunch at a local hotel. In the adjoining room a wedding party can be overheard, the song they play harking back to that happier time. At the table the same enchantment is noticeably absent. Every gesture is loaded with meaning and although Estrella’s narration later informs us that this is the last time she will see her father, the resignation in her eyes has already beat her to the punch.

It’s hard to imagine a film more attuned to the persistent conflict between the heart and mind. North and South, past and present, myths and reality, El Sur is built around contrasts and conflicts. Ironically Erice had envisioned a lengthier venture (including a second half where Estrella visits the South to experience her father’s hometown). Sadly (or perhaps not) the film was cut in half. What remains is a tale about the manipulation of memory to repair the trauma of loss that’s also a magical allegory for how cinema can be positioned to better answer the questions posed by the past.