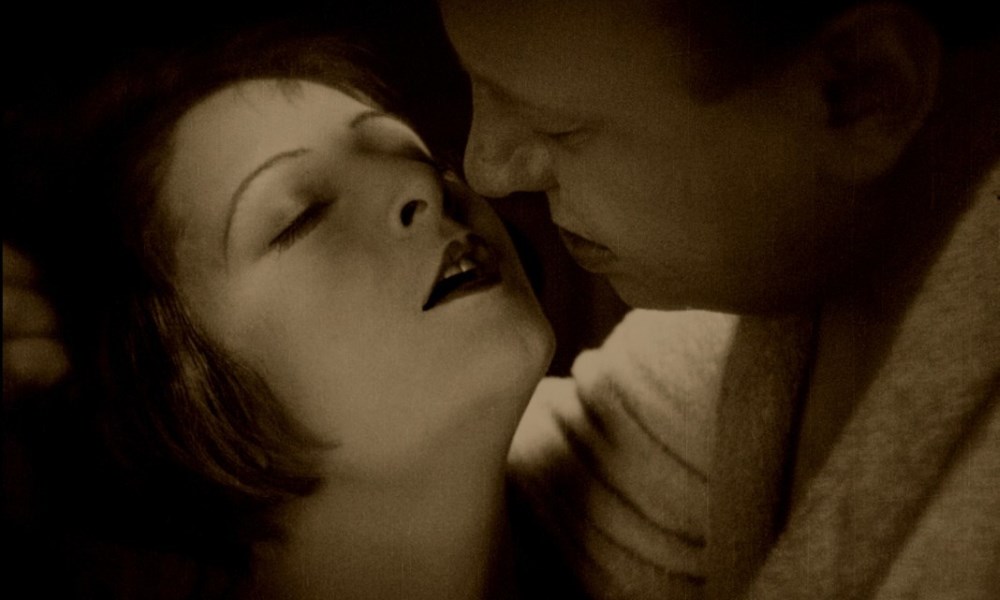 Part romance-revenge story, part cautionary fable, E.A. Dupont’s Varieté is a sophisticated melodrama with a unique setting and gorgeous imagery courtesy of Karl Freund, master cinematographer of Metropolis and Dracula. Newly released as part of Eureka’s Masters of Cinema series, the title is largely up to Eureka’s high standards. Three distinctive musical scores are on offer as well as both original German and censored American versions of the film, though there is a disappointing lack of featurettes or commentaries.

Opening with lead character Boss Muller (Emil Jannings) about to be released from prison, Varieté’s plot is framed in flashback, telling the unhappy story of how Boss came to spend ten years behind bars. Boss was once a successful trapeze artist with his wife (Maly Delschaft) before he broke his legs in an accident. Now running a second-rate circus and living hand to mouth, he is frustrated, bored and embittered. Cue Bertha-Marie (Lya De Putti), an alluring young woman who arrives at the circus in need of work, but it’s not long before her youth and availability test Boss’ loyalties to his wife and baby. Its first act is easily Varieté’s weakest.

Dubious visual comparisons between Frau Muller’s frumpiness and Bertha-Marie’s simplistic sensuality fail to instill much sympathy for Boss, and his one-dimensional lust for Bertha-Marie denies all three characters nuance or complexity. It’s an odd mixture of misogyny and Manichean moralising, comparing unfavourably to similar material explored in F.W. Murnau’s remarkable 1927 film, Sunrise. Things pick up, however, when Boss invariably abandons his family to return to life on the high wire with Bertha-Marie.

His skills have barely diminished in the years since his accident, and the acrobatic pair achieve fame and success in no time at all. It’s in these sections that Varieté shines, with some astonishing cinematography. The trapeze sequences still impress, but it’s the brief shot in which a performance (featuring some pre-Hays code nudity, no less), is captured in the reflections of the audience’s binoculars. The effect is frankly jaw dropping in its technical wizardry and cinematic beauty: a Mulveyean image that marries burlesque theatricality and cinematic perspective in one fleeting moment.

Boss and Bertha-Marie’s fame soon brings them to the attention of legendary trapeze artist Artinelli (Warwick Ward), in need of a new partner after his brother died in a fall. So the double act becomes a triple, and history repeats itself with a new love triangle as Bertha-Marie’s attentions turn to the dashing Artinelli. Boss is taught an acute lesson in consequences, and his comeuppance certainly goes a way to redeeming the film’s earlier simplistic moralising. Dupont’s Varieté, while not quite up to the high bars of the works of F.W. Murnau or Fritz Lang, nevertheless transcends its potboiler plot with a surfeit of multifaceted performances and truly stunning cinematography.