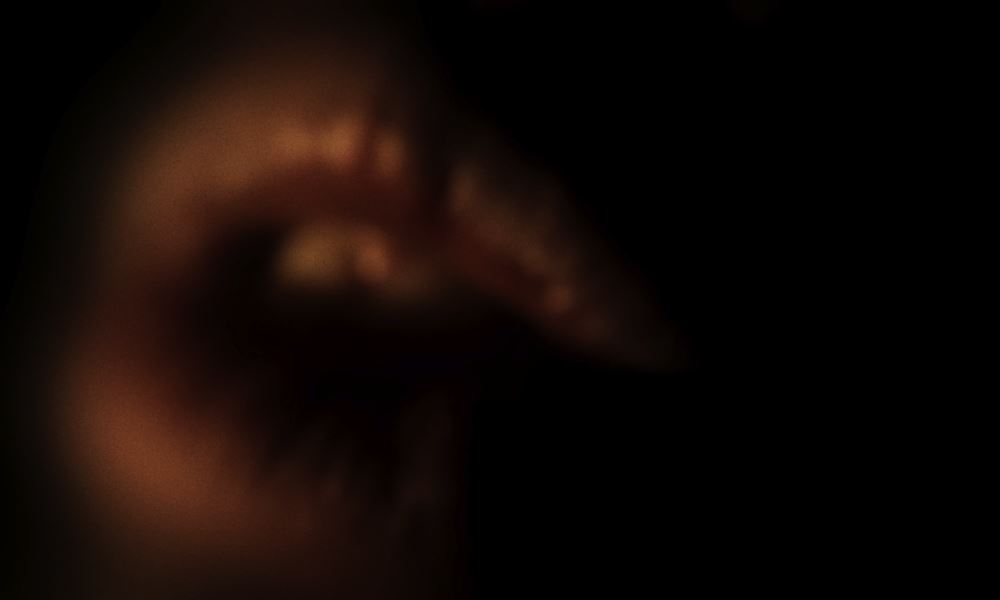 Most of us at some point have experienced a moment in a dream where you realise you are asleep but are utterly powerless to affect any change to the narrative your brain has spun. This sensation continues to fascinate and infuriate scientists. The dreamworld is a place we’ve all visited, yet one few of us understand. Thankfully, Lucien Castaing-Taylor and Véréna Paravel of the Sensory Ethnography Laboratory have arrived to act as cartographers for this dark domain.

Exploring the kaleidoscopic world of the latent imagination, Somniloquies transports Castaing-Taylor and Paravel’s distinct brand of anthropological filmmaking into the uncharted world of dreams. Somniloquies charts the unconscious mind of songwriter Dion McGregor, regarded by scientists as the world’s most prolific sleeptalker. Exploring the boundary that separates dreams and reality, the film guides the audience on a sensory journey into the detritus of the mind. McGregor would dream whole conversations out loud and, during the 1960s, his roommate Mike Barr would record him as he slept. It’s these recordings that provide the narration for the film’s haunting visuals.

There’s no way to accurately describe the sensation of watching Somniloquies without first trying to approximate how it feels to experience it. A challenging, hypnotic exercise in immersion, the film feels like sleepwalking whilst wide awake; demanding your acquiescence to its peculiar rhythm as the camera floats around the contours of several naked bodies. Filmed through a fisheye lens, often in extreme close-up, we’re presented with a series of abstract visions of the human body whilst the ghosts and demons of McGregor’s recordings take the audience to some strange and unexpected places.

Evidence suggests that dreaming is not merely random nonsense but a cognitive process anchored to reality; a creative and meaningful product of the subconscious imagination organising the entropy of our lives. If true, then McGregor led an interesting life. His ramblings range from lecturing medical students as they perform a vivasectomy on him, to giving an interview to a reporter about a “midget city” where dwarfs can be rented to people who want to take a child to the cinema, but don’t want to worry about them walking home alone.

There’s a complete rundown of the daily timetable of a peculiar sex club and a whole conversation in a vague approximation of Mandarin – or whatever Asian language McGregor must have overheard that day. Each recording sees the dimensions of conventional waking logic playfully manipulated, with surreal and often amusing results. If ever there was a film to prove the existence of the soul then Somniloquies would be it; a perverse yet poignant trawling of the psyche that adds new dimensions to what it means to be human.