Film Review: So Long, My Son 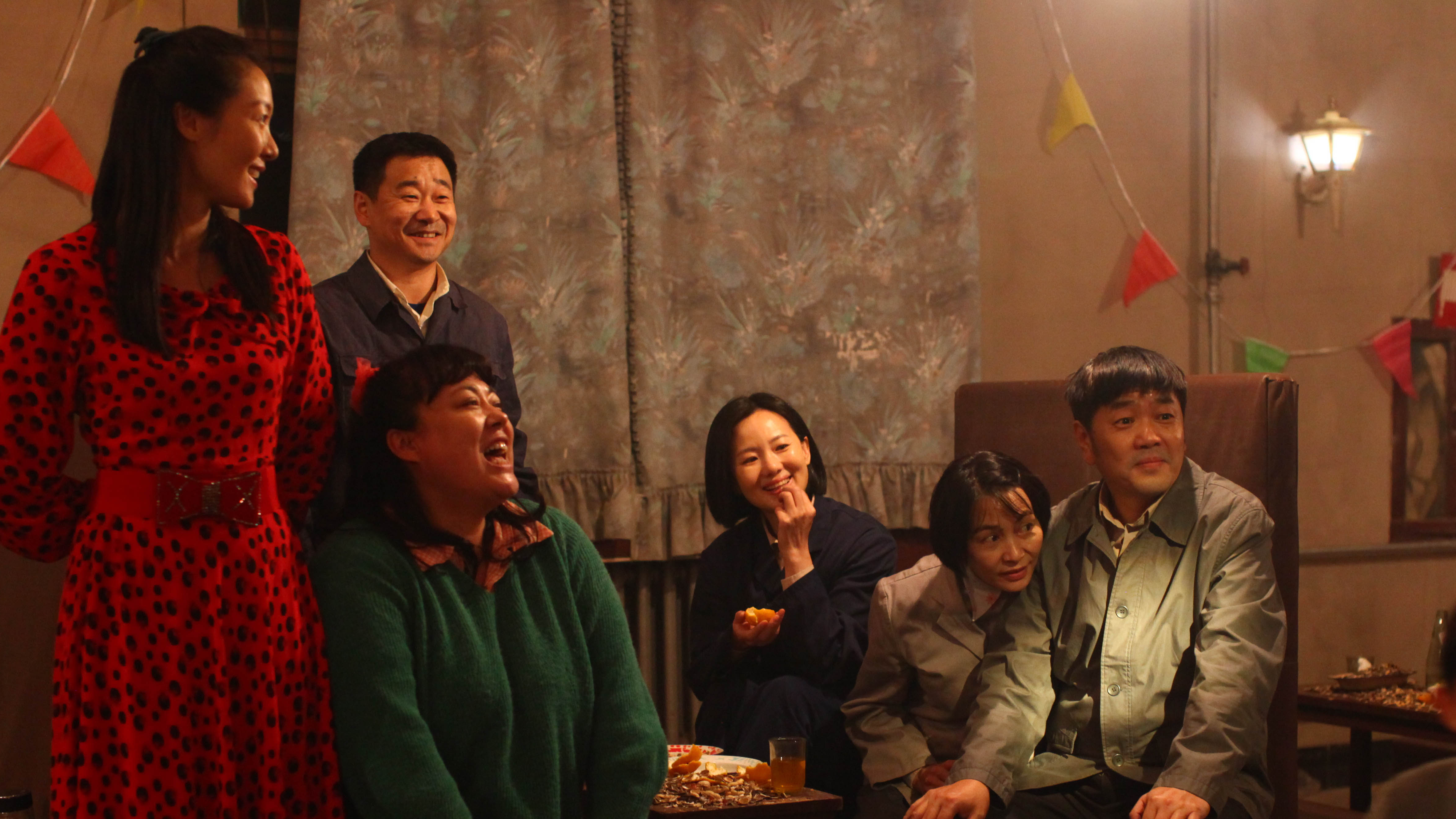 Years ago, Yaojun and Liyun’s son, Xing drowned in a tragic accident, while his best friend Hao has lived on with the guilt. Spanning decades and taking place mostly during China’s one-child policy period, the structure of Wang’s film is a knotted web, bouncing from past to present from scene to scene.

Time and personal history are essential to the film, but Wang is less concerned with its linear passage than the way that time speaks to itself. So Long, My Son is about the way that moments speak to each across the vast gulf of time; points of trauma become like temporal black holes holding everything else in their orbit. The grand sweep of life is made up of these imperceptibly small moments – a snap decision, a shared look, a lie, a forgotten detail – that are collectively more than the sum of their parts.

The film’s tangled structure does take some unpicking, and despite the decades that it encompasses it is sometimes difficult to know immediately when we are at any given moment. Perhaps, though, that is the point: when Yaojun visits his old factory apprentice, Moli (Qi Xi), a match cut transports him back to his old life; later a glance at her as she leaves for the city is conflated with her conspiratorial offer to ease Yaojun and Liyun’s pain. So Long, My Son is remarkable in is assured ordinariness; visually, it is rarely flashy, allowing the profoundly subtle performances to rise to the surface. Nevertheless, it is a deeply textured, often beautiful film.

The costume and production design, in particular, evoke the rich span of time and change, from the clamour of the post-revolution factory to the comforting oiliness of Yaojun’s workshop and the chilly concrete walls of their old, long since decrepit apartment. Part of the film’s brilliance is the way that entire segments or subplots can feel superfluous at the time before their emotions later unexpectedly crash over us like a tidal wave. A segment involving Yaojun and Liyun’s adopted son, whom they have also named Xing (Wang Roy), is a full story in is own right.

Subsumed by the bigger picture, the plot resurfaces at the end to an utterly devastating effect. Only a film with the epic sweep of So Long, My Son could pull off such a narrative feat so beautifully. Similarly, we know that soon after Xing’s death, Hao told his parents something terrible. When we finally learn what it was it is not the resolved mystery that matters, but the emotional release. Guilt, forgiveness, and acceptance resolve together like the rhythm of tidal motion.