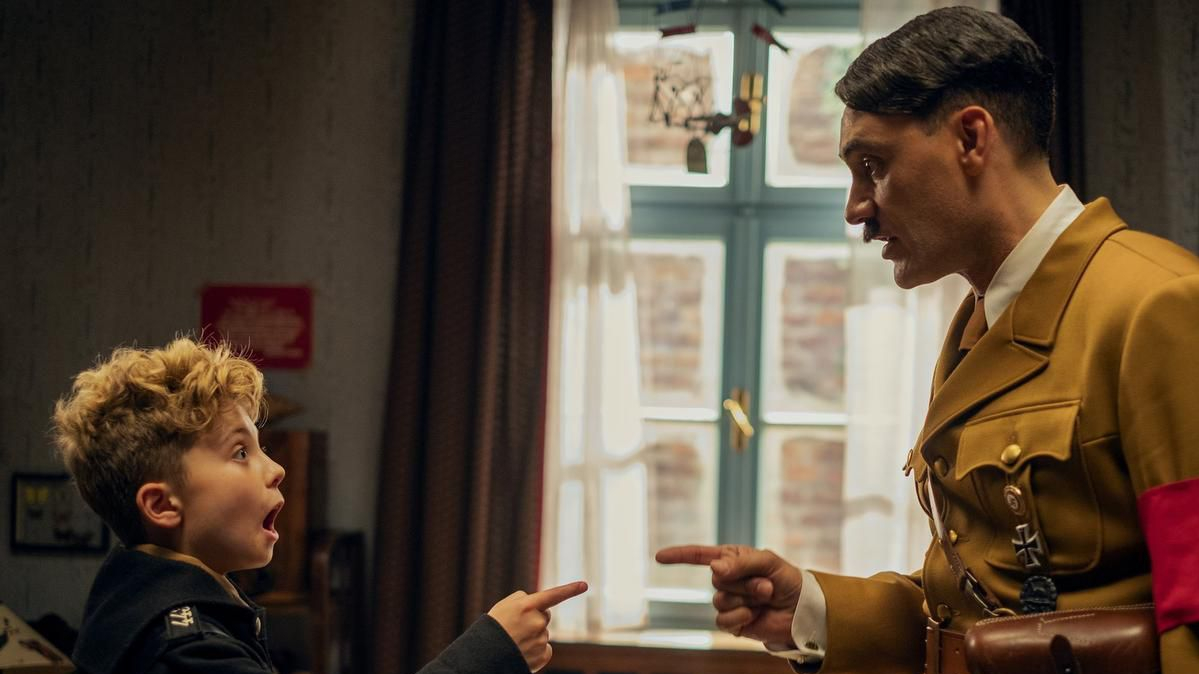 Elsewhere in the programme, Nicolas Cage brought the goods in Richard Stanley’s prismatic HP Lovecraft adaptation, Color Out of Space, while IGG Nabwana broke wide open the limitations of festival cinema with his bonkers Crazy World. Despite never having seen a film at a cinema, let alone having had his own shown in one, at only 46 years of age Nabwana has already made fifty films. The presence of gonzo filmmakers like Nabwana at TIFF is a sharp reminder that cinema is something that can and does happen outside of the punctilious space of the theatre and provides an interesting counterpoint to last year’s silly debate about the “correct” way to view prestigious films like Roma.

Out of leftfield, Matthew Rankin’s The Twentieth Century – a surreal, Gilliam-esque historical satire of the life of former Canadian Prime Minister William Lyon Mackenzie King – took the gong for Best Canadian First Feature Film. Among all the glossy dramas and worthy biopics, Rankin’s win is surely evidence that audiences still have an appetite for challenging, abstract cinema when done as well as this.

TIFF’s Share Her Journey campaign continued this year, with thirty-five per cent of the festival’s films being made by women (still under real-terms parity). Among this figure were some of the best, most widely acclaimed and exhilarating entries of the festival. Jennifer Lopez’s turn in Lorene Scafaria’s heist flick Hustlers already has Oscar buzz, while Alice Winocour’s Proxima was praised by both audiences and critics, with talk of Anne Hathaway’s performance being the best of her career.

This year was especially strong for debut directors. Bridget Savage Cole and Danielle Krudy’s astonishing debut feature, the New England Gothic Blow the Man Down, flew somewhat under the radar as one of the festival’s truly outstanding feature debuts. This one comes to Amazon in the spring – don’t miss it. Equally, María Paz González’s first fiction feature, the musical comedy Lina from Lima about a Peruvian woman working away from her family at Christmas, was vivacious, melancholy and charming in equal measure. British cinema was well served, too, with Rose Glass’ haunting psychological horror Saint Maud a standout, while Malgorzata Szumowska’s first English-language feature, The Other Lamb, was the best among a slew of films about cults.

Meanwhile, indigenous Canadian cinema benefited from an increased presence from women filmmakers, such as Alanis Obomsawin’s vital documentary Jordan River Anderson, The Messenger highlighting the outrageous discrimination that First Nations children and their families face from the Canadian Government. Meanwhile, Elle-Máijá Tailfeathers and Kathleen Hepburn’s The Body Remembers When the World Broke Open was an exploration in real-time of solidarity in the context of the Missing and Murdered Indigenous Women Epidemic.

While 2018 was held up as a banner year for contemporary cinema, this year complaints have grumbled on about the state of the art, a discussion that got particularly grouchy after a limp summer blockbuster season. Nevertheless, if the expanse of talent on show at this year’s TIFF is anything to go by, there’s still life in the old dog of cinephilia yet. Rian Johnson’s gripping Knives Out answered a call for more mid-budgeted thrillers, while outstanding entries from luminaries like Kiyoshi Kurosawa and Lou Ye prove the continuing vitality of East Asian cinema.

Tibetan director Pema Tseden is barely discussed in Western film journalism, but his tender, vibrant, tragi-comic Balloon, set during China’s One-Child Policy, is evidence if any were needed that his work is well overdue recognition in global markets. Also set during that era was sixth-generation director Wang Xiaoshuai’s profoundly moving So Long, My Son, an epic in every sense of the word. Rounding off our coverage of this year’s festival, it was about as perfect a send-off as one could hope for.