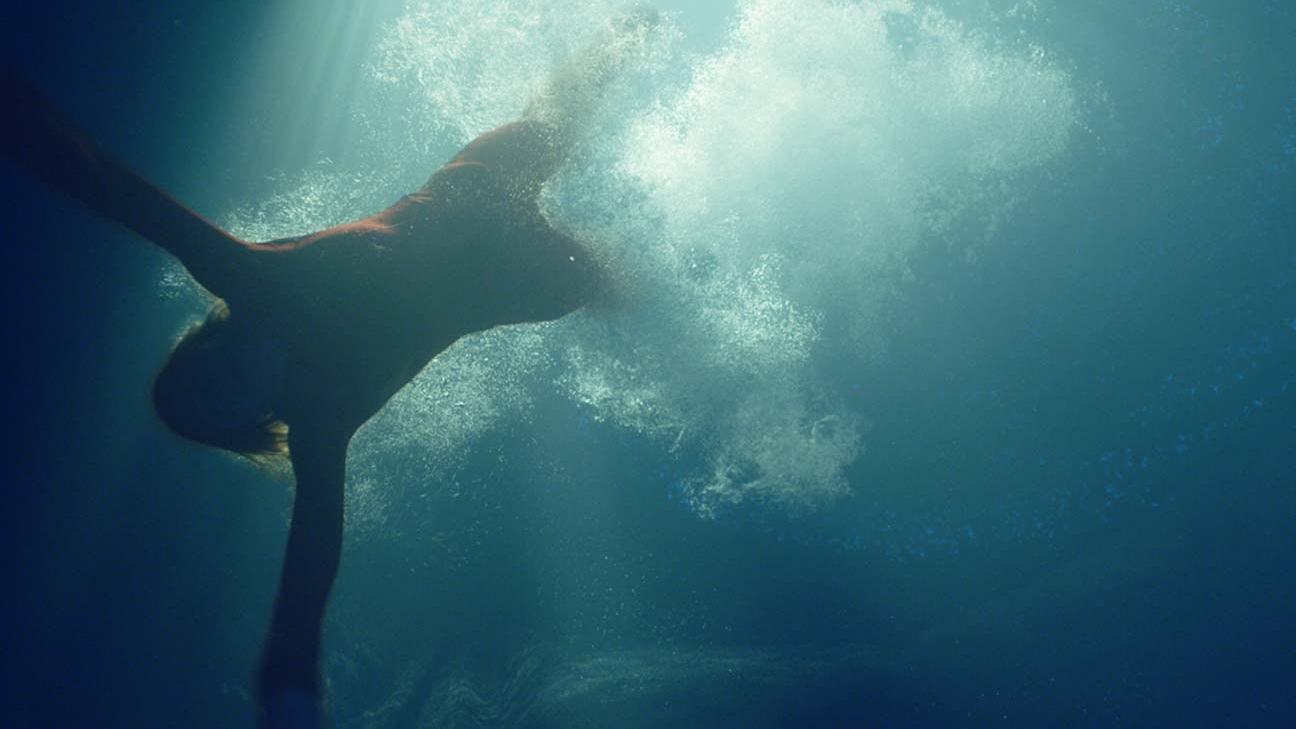 A creature feature for the environmentalist age, Irish TV and film director Neasa Hardiman’s latest project is a fun and inventive body horror that falls just short of a recommendation. Combining elements from Sphere, Alien and The Thing, Sea Fever uses the unchartered depths of the ocean to conjure its beastie.

The best cinematic monsters have always had an element of formlessness: John Carpenter’s chameleonic alien; the ever-evolving xenomorph; even the black goo in Prometheus – itself owing to the eponymous Blob – are all frightening because they are fluid, unfixed, unreal. And what could be more unfixed, more sublimely shifting, than the fathomless depths of the ocean? What Lovecraftian terrors lurk just below its surfaces?

The sea is such a terrific setting for a monster film that it’s a wonder it hasn’t been exploited more often. And its potential is certainly well employed in this tale of a fishing vessel caught in the tendrils of an enormous, unknown creature residing in a restricted zone of the Irish sea. However, while the nods and allusions to body horror cinema are initially welcome, the frequency of recycled ideas from other, better films eventually wear thin.

The film opens strongly enough, establishing marine behavioural biologist student Siobhán (Hermione Corfield) as an anti-social loner pushed to get and do some work in the field, while desperate fisherman Gerard (Dougray Scott, doing his best brilliant-dodgy Cork accent), is on his last legs and in need of a killer haul. An exclusion zone has been set up by the coastguard into which he is forbidden to sail but driven by the promise of a huge catch, he ploughs on to the ignorance of his crew and the ire of his first mate and partner, Freya (Connie Nielsen).

No sooner do they enter the zone when the trawler gets caught on something and a translucent blue goo begins to eat through the hull. An investigative dive reveals a huge creature holding on to the ship with glowing tentacles, like a cross between the Kraken and Blackpool illuminations. Though they quickly free themselves from its grasp their troubles are only just beginning. It’s a fine premise, and the ensuing horrors are satisfyingly icky and convincingly frightening, while its cast of characters are all sufficiently likeable for us to care as they are picked off one by one.

Nevertheless, Sea Fever proves better in concept than in execution, let down by a second act of fumbled editing and slackened tension. A potentially brilliant sequence involving eyeballs and thousands of teeming tadpoles is skin-crawlingly gross, recalling the eye-fish of Prometheus. But just as the tension should be ratcheting up with the little wrigglers getting into the water system, a weird, elliptical cut loosens the screws.

Sea Fever’s final act is more coherent, but though the remaining crew shout and scream with the best of them, there’s little sense of the climactic panic that a film like this needs. Moreover, Siobhán’s last-minute insistence that they release the captive monster back into the wild feels unmotivated, while the final moments smack of not quite knowing how to cap the thing off.