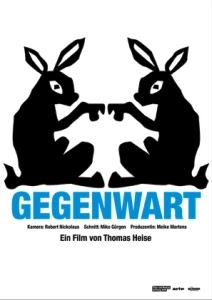 ★★★☆☆ Chronicling the daily rigmarole within a German crematorium, Thomas Heise’s Consequence (Gegenwart, 2012) is a muted observation of a process many of us know very little about. Considerate, yet in no way eulogising of the dead, Heise’s clinical documentary often manages to evoke a rather confusing sense of joie Continue Reading

★★★★★ An often overwhelming oceanic opus, Lucien Castaing-Taylor and Verena Paravel’s Leviathan (2012) is a sublimely sensory experience like no other. One of the most unique, demanding and hypnotic films to feature at this year’s Edinburgh Film Festival, this exceptional maritime mood-piece (documentary is too small a box by far) Continue Reading 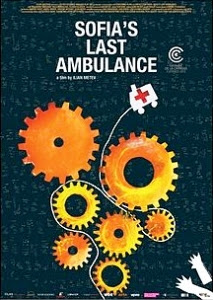 ★★★☆☆ The Bulgarian capital of Sofia has an estimated population of just over two million – yet has only thirteen operational ambulances. At a time when the value of our own healthcare system is being constantly debated, and NHS watchdogs such as the Quality Care Commission are finding themselves under Continue Reading 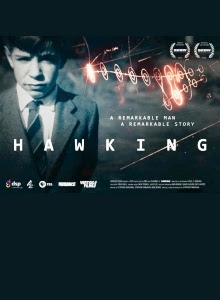 ★★★★☆ Stephen Hawking’s first wife, Jane, once explained that as the years passed and her husband made new discoveries, their relationship evolved two faces. The public image was that of Stephen travelling around from lecture to lecture, picking up science awards and honours all over the place. But internally, their Continue Reading 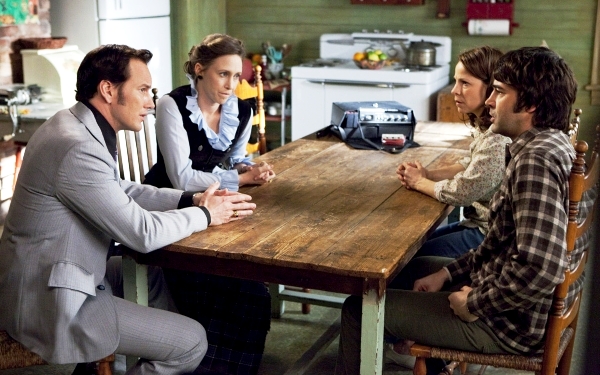 ★★★★☆ From director James Wan (Saw, Insidious) comes The Conjuring (2013), a 1970s-inflected haunted house movie that throws every trick in the book at it audience – with surprisingly successful results. Wan’s latest is chock-full of kitsch class and effective scares that, whilst never attempting to reinvent the wheel, offers Continue Reading 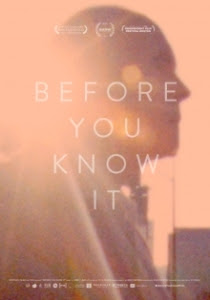 ★★★☆☆ After focusing predominantly on short film projects, director PJ Raval returns with only his second feature, Before You Know It (2013), a thoughtful documentary on growing old in the gay community. The film hooks between three elderly men in the US – Dennis from Florida, Ty from New York Continue Reading

★★★☆☆ Examining the powerful bond shared between a father and daughter, Fredrik Edfeldt’s Sanctuary (Faro, 2013) is a nostalgic, innocent and handsomely presented drama that sadly, in its attempts to transcend its simple tale, dilutes the powerful emotional undercurrent that initially whisks you away. We open upon the rural Swedish Continue Reading 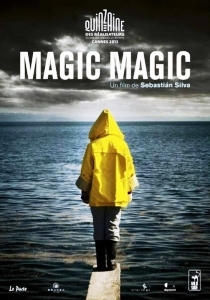 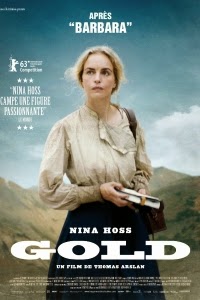 ★★☆☆☆ A German western starring the inimitable actress Nina Hoss, Gold (2013) follows up its Berlinale premiere with a showing at Edinburgh. A tale of greed and migration, Thomas Arslan’s ambitious genre piece sadly fails to rise above a gentle canter in this bland and strangely pedestrian feature. An alluring Continue Reading 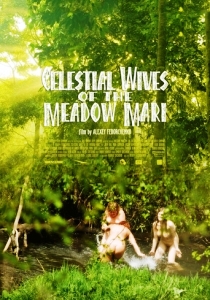 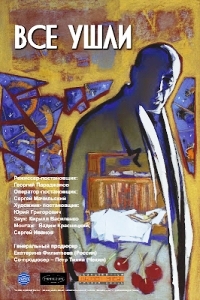 ★★★☆☆ A surreal period piece about a small Georgian community during the dying whimpers of the Soviet Union, Georgy Paradzhanov’s Everybody’s Gone (Vse ushli, 2013) is a somewhat bizarre mix of folkloric philosophies, archaic traditions and the capricious nature of memories. Known primarily as the nephew of revered Georgian-born, Armenian-raised Continue Reading 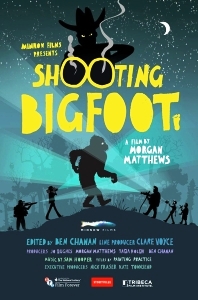 ★★★☆☆ The mockumentary has steadily evolved over the last 30 years, borrowing here and there from the found footage and talking head formats that have opened doors to parody and satire. Recently, more emphasis has been placed on the actual filmmaker – how much can we trust them? Has the Continue Reading 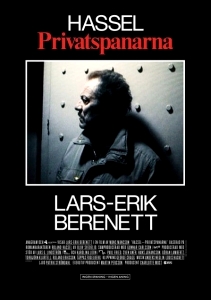 ★★☆☆☆ UK audiences have acquired quite the taste for Scandinavian crime drama, with shows like The Killing, Borgen and Wallander all received with open arms. However, despite this Scandi-crime obsession, the name ‘Roland Hassel’ still remains unknown – and judging by Måns Månsson’s arduous debut, it’s going to stay that Continue Reading 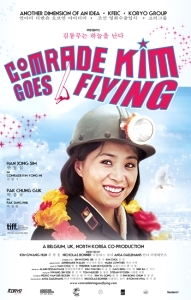 ★★☆☆☆ If you haven’t yet decided on your summer holiday destination, you might want to consider the fertile fields, magnificent mountain ranges and awe-inspiring architecture of North Korea. Presenting the country like a utopia of national solidarity and economic prosperity, Comrade Kim Goes Flying (2012) is the first Western-financed film Continue Reading 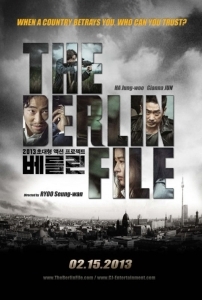 ★★☆☆☆ Missions, murders and conspiracies: the basic recipe for almost all of Seung-wan Ryoo’s films. His ninth feature, The Berlin File (2013), borrows a similarly seething framework to Dachimawa Lee (2008), all about spies and the threat of North Korea. This is certainly timely given Western paranoia over a nuclear Continue Reading