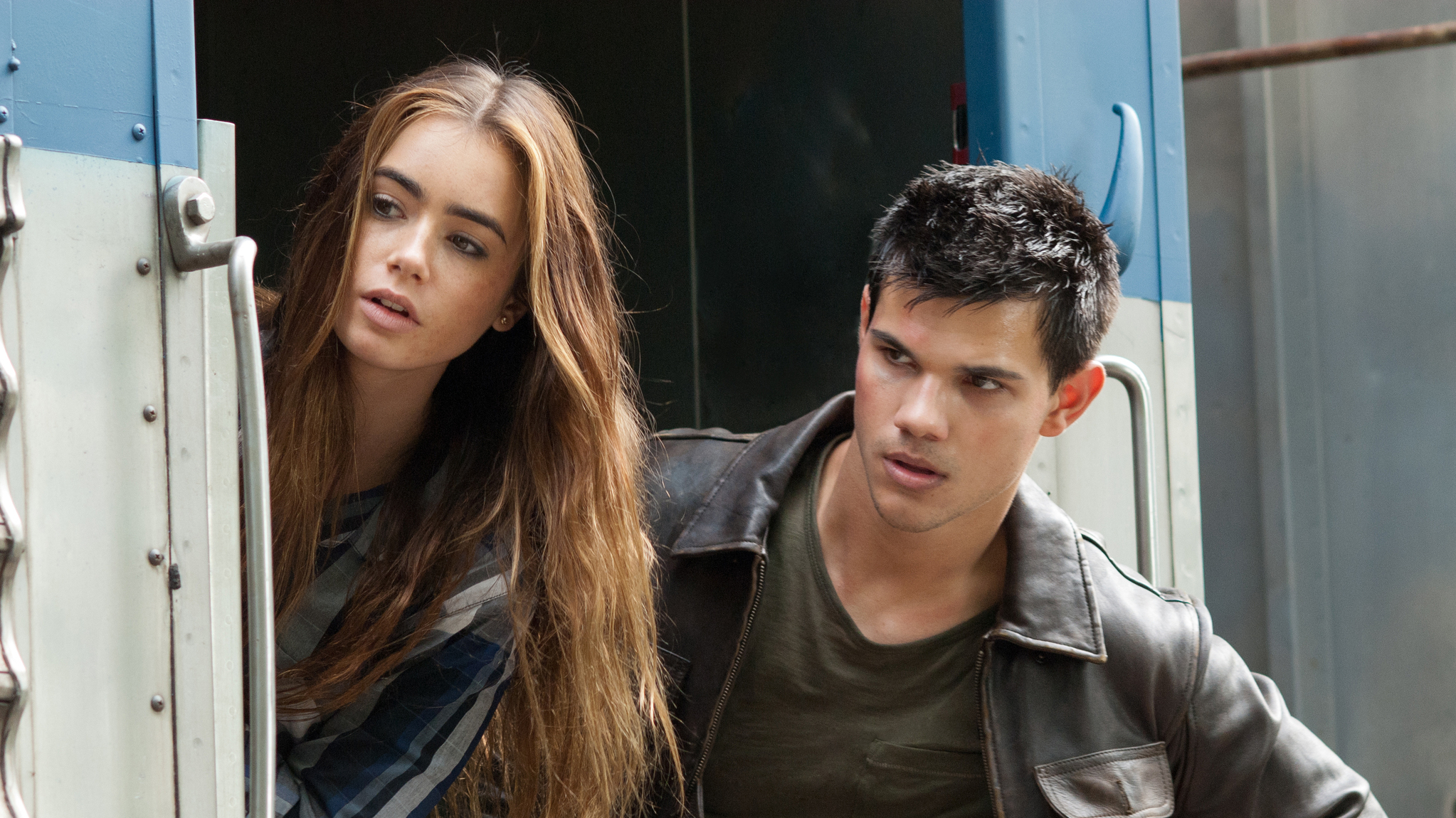 Directed by John Singleton and featuring an all-star cast which includes The Twilight Saga star Taylor Lautner and young actress Lily Collins alongside Sigourney Weaver, Maria Bello, Jason Isaacs and Alfred Molina, Abduction (2011) is a new, glossy action-thriller about lost identities and the pursuit of truth.

Lautner plays Nathan, a daredevil teenager who finds one of his old baby pictures on a website for missing children. Aided by his neighbour and longtime crush Karen (Collins), Nathan begins to investigate until his mother, Mara (Bello), is forced to reveal that she and her husband Kevin (Isaacs) are not his biological parents. Nathan also finds out that he has inadvertently disclosed his whereabouts to both the CIA and a group of Russian terrorists, intent on silencing him.

If you’re into straightforward, no-gimmicks spy stories and good action scenes with lots of noise and stunts (including spectacular leaps from trains, explosions, and hitmen shooting each other in cold blood). then you’ll surely enjoy this movie.

Leading man and rising young Hollywood star Lautner does a good job of clenching his jaw and delivering blows to the bad guys, but seems less-skilled when it comes to showing emotions on a broader range than a determined sneer or a resolute frown – in his defence, the basic character of Nathan doesn’t really allow for a multifaceted interpretation.

Collins is sweet and exactly what you would expect from a leading man’s female companion: beautiful, fragile, scream-prone, and foolishly brave in her desire to throw herself in the action to help save her partner’s life.

The feeling is that the real challenges for the actors in Abduction were posed by the physicality of the scenes rather than by the acting itself. While the story is fairly entertaining and Lautner and Collins manage to carry it even when the whole weight of it is on their shoulders, astute viewers will find themselves unhappily wondering what the point is of hiring great, experienced actors like Sigourney Weaver, Maria Bello, Alfred Molina and Jason Isaacs, only to then award them such a diminutive screen time. Isaacs, in particular, is as brilliant and fascinating as ever in his rendition of Nathan’s all-American, strict-but-loving ‘father’, yet Singleton’s Abduction could have definitely done with more of Isaacs’ irony and screen presence.