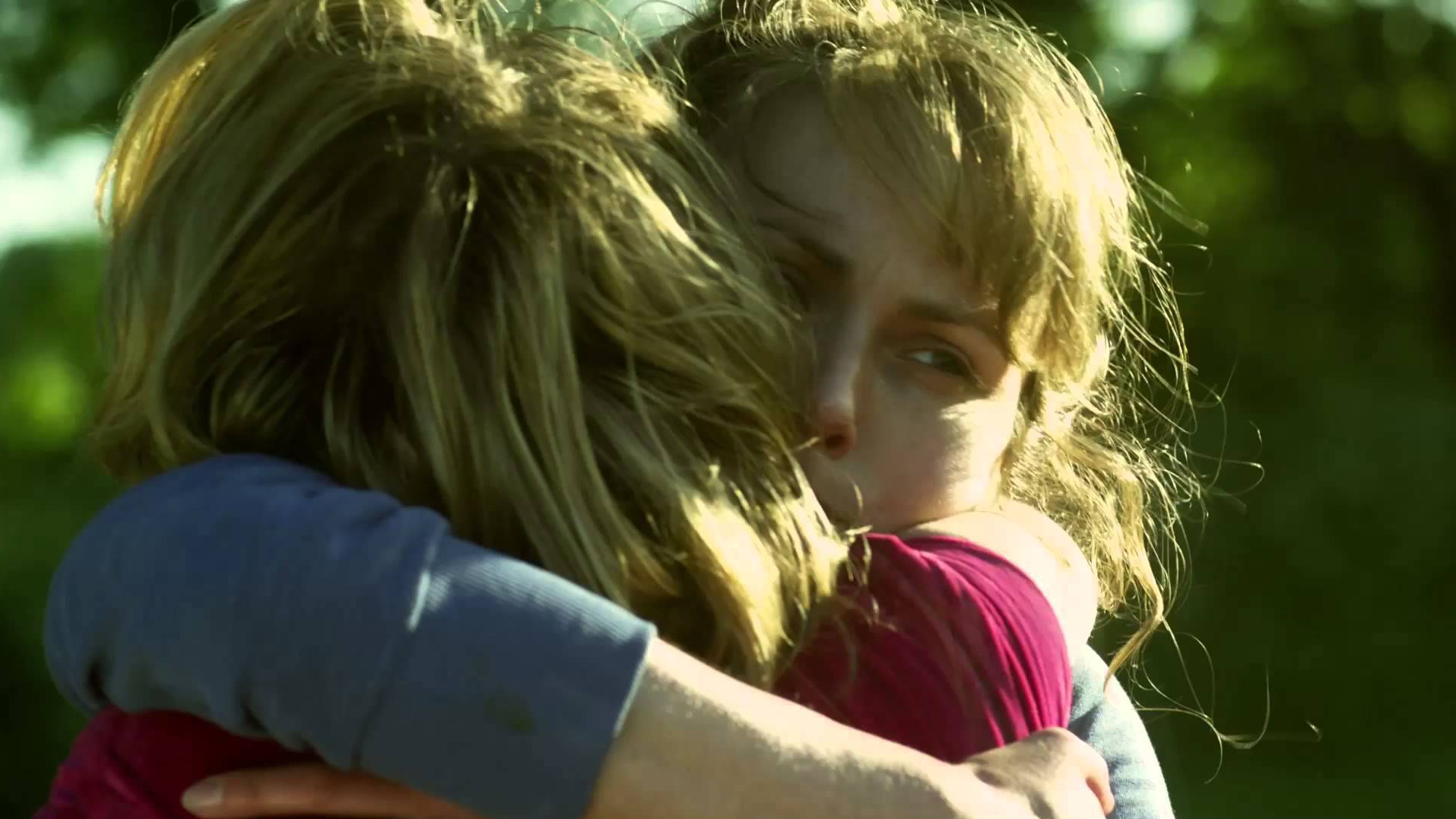 The second feature from British director Francis Lea (and part of the successful Microwave film funding scheme), Strawberry Fields (2012) is a powerful, at times twisted drama surrounding two emotionally dysfunctional sisters who are in love with the same man – but for very different reasons.

Opening with a young Gillian (Anna Madeley) cycling down a country road, this well-paced drama follows the perverse, often manipulative relationship between herself and her sister Emily (Christine Bottomley). In an attempt to escape her sister’s control, Gillian takes a job picking strawberries on a local farm. Gillian reinvents herself and meets ex-con Kev (Emun Elliott) who takes her under his wing. This relationship becomes complicated, however, when Emily tracks down her sister and decides that she too wants to be with Kev.

Strawberry Fields makes for discomforting viewing, as the despicable Emily schemes to destroy all that Gillian holds dear. Her subtle manipulation of facts and pathological ability to lie is at once both captivating and excruciating to watch. Lea clearly has a great deal of understanding of the mentally-disturbed and creates two intriguing, if upsetting, characters. Both Bottomley and Madeley are excellent at capturing the subtleties and downright insanity of the characters they play.

There are well-placed touches of horror throughout the drama, featuring a number of whispered voiceovers echoing Emily bullying Gillian whilst they were both children. This creates a tremendous level of tension accompanied by moments of violence, including a disturbing scene involving a kettle of boiling water. In addition, these moments are wonderfully juxtaposed with the bright and beautifully shot Kent countryside, captured by the extremely talented Dave Miller. Whilst Strawberry Fields has plenty of admirable qualities, it’s certainly not without fault. The script and dialogue are of a very low calibre at times, and some of the supporting cast members further weaken the drama despite their minimal roles. Yet, the sign of a truly engaging film is in its power to evoke an emotive response, and Lea’s sophomore effort certainly does that. Aware that the mentally ill are often maligned in society, Lea forces the audience to sympathise with two very difficult characters. On that basis alone it is worth your consideration.