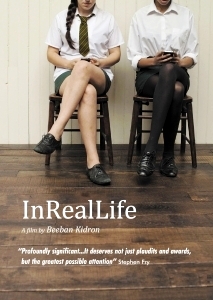 What we’re presented with in InRealLife is an ambiguous collection of horror stories that showcase the frailty of the human condition in the hands of corporate computer companies. Far removed from her previous Bridget Jones sequel feature filmmaking, Kidron’s sustained journalistic approach collates an unabridged cache of industry professionals, commentators and users. Severed into diverse key areas of social concern, InRealLife allows teenage case studies to explore their online deviations. Opening with 15-year-old Ryan, Kidron enquires what the boy enjoys most about the web. Unsurprisingly, Ryan proceeds to outline his fixation with online pornography. 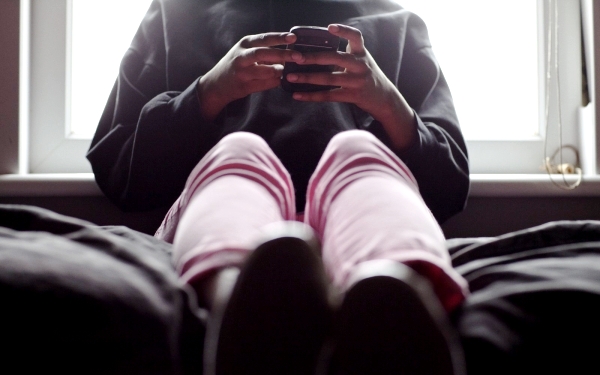 It’s the reply we hear aped from one hormonal teen to the next. But what Ryan reveals is far more profound than merely boyish innocence. With the aid of Kidron’s reassuring interview style, Ryan realises his secularisation from experiencing real-life emotions – love, intimacy – fuelled by his sexual voyeurism. Stories such as Ryan’s are cleverly interspersed with the appropriate intellectual scaremongering one would expect from a topic as universal as internet addiction. The headline-friendly Julian Assange preaches of libertarian democracy from his Ecuadoran embassy impound, while other speakers such as Wikipedia founder Jimmy Wales and Sherry Turkle illuminate the damaging nature of the digital age upon our youth.

It’s all eloquently eye-opening, but for what cause exactly? Kidron is by no means a self-certified Luddite, nor is she merely the mollycoddling parent desperate for stronger online policing. Instead, InRealLife whittles down to highlighting macro issues on a desperately micro scale. Every tale told is enough to merit its own feature length analysis. Alternatively, Kidron compiles each point of concern into a compact bumper edition of unaddressed internet evils (the reality of cyber-bullying, addictive insecurities, corporate monopolisation etc).

Each social quandary investigated in InRealLife screams for greater attention. But it’s with this that Kidron’s strong journalistic flair falters. Finer details on topics of this magnitude are imperative in order to understand the argument at hand. And, as Assange so suavely highlights, “The internet is the greatest spying machine that has ever been developed,” we realise that Kidron’s documentary fails to even scratch the surface of the problems we are inevitably unprepared to face in the future.