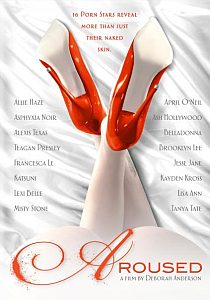 “This is not a story of pornography. This is a story of women, their dreams, their desires, and their lives,” Anderson states, and her doc quickly shifts into the modus operandi she openly attests to, introducing its roster of women as they chat to the director about their diverse pasts whilst being prepped for a photo-shoot. Asking pointed questions to provoke expansive answers, Anderson’s attempts to burrow deeper into these collected women’s psyche’s pays dividends, as each divulge clandestine and sexually frank stories that range – invariably – from their relationships with their friends, families, the role of religion in their childhoods and the part that changing cultural attitudes towards sex and adult entertainment plays in their lives. 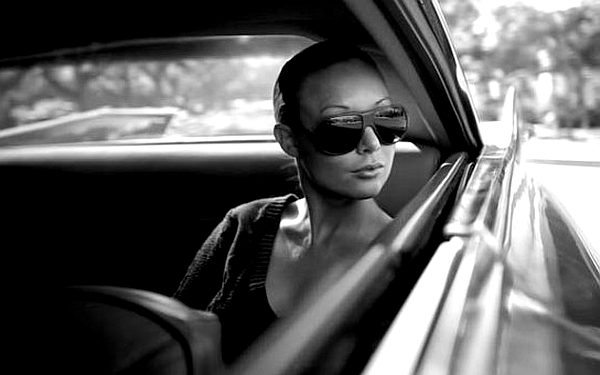 Perhaps the most interesting issue that emanates from the women’s fluid and thought-provoking testimonies is their views on the disparity between sex in the home, behind closed doors with their spouses, and the sex they’re instructed to do by a director in front of a camera and crew. This rouses more underlying matters such as intimacy and their thoughts on monogamy, all the while signalling towards a later-stage comprehension of how sex is now “everywhere” and permeates through the media, advertising and other forms of commodification. Sex now holds an advantageous power over the everyday susceptible consumer, used to sell everything from alcohol to clothing through print, television and also the internet.

Likewise, indicative reflections on how pornography has helped these women socially and personally, encouraging them to be brave and confident with their bodies through the creation and continuous perfection of new identities and alter egos, are similarly fascinating; particularly when Kayden Kross speaks of her transcending a shy upbringing by creating a persona she and others want to see. Due to a slim runtime and a sizeable list of named subjects, Aroused feels ultimately rushed and too slight for the expansive material and themes it sets out to tackle, something Anderson transparently remedies by sloppily interspersing sequences with empowering quotes from distinguished women in order to over-stress her agenda.

“In America, sex is an obsession. In other parts of the world, it’s a fact”, said Marlene Dietrich, a hefty rumination that’s pondered before the focus shifts onto new territories. This is obviously Anderson’s attempt to consciously shift both her work in print and that of cinema into a new form; something of a visual counterpart to the page in order to make her views and opinions regarding sexuality more vivid and approachable with a wider reach. Such a confident blending of two mediums should be acknowledged for its boldness, but Aroused remains an unmemorable introduction into a richer area for analysis elsewhere.