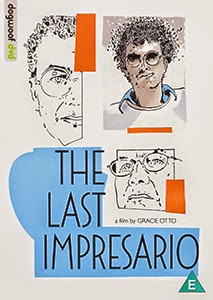 Last year, Mike Myers directed Supermensch: The Legend of Shep Gordon. It was the sugary chronicling of the celebrity world’s most treasured manager. Played out like a pseudo Carry On, the movie rascally skips from one puckish anecdote to the next. Gordon was a star overseer, happily living his lives through others; infectiously adored by others and impenetrably charismatic. It was a career worth fabling. One year later and director Gracie Otto explores similar grounds with her debut feature-length, The Last Impresario (2013). Akin to the theatrical pizzazz of stardom, Otto encountered her subject, Glaswegian stage and screen producer Michael White, at Cannes in 2010. 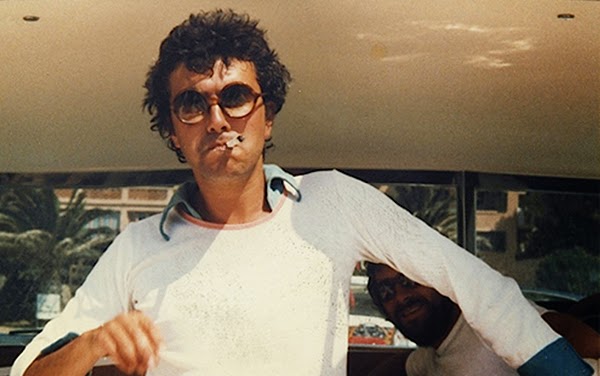 Enamoured by the bright-eyed maestro’s control of the social spotlight, Otto began forging together his life story with the aid of archival footage and a roster of glitzy industry types. White’s career deserves the respected tick of approval for his innovatory contribution to the entertainment industry. Dubbed by actress Greta Scacchi as ‘the most famous person you’ve never heard of,’ White forcibly slingshot the West End theatre into the future. His acclaim, trunked down by the cosmic success of Oh! Calcutta and Rocky Horror Picture Show, saw him associate with the disreputable luvvies of the 60s and onwards. Reams of photographs with world-class actors and showbiz faces are shown with White around their arms. Olivier Awards showered upon him along with the habitual luxuries of stardom.

Drugs, gambling and women play as much a part in his narrative as any other impressionable personality. Further down the line, we are acquainted with and ageing White. The excesses of a former self have clearly taken their toll. Otto attempts to approach White’s current state with nothing but civility and good intentions. However, as any complete story such as this plays out, wisps of tragedy sour the seductiveness of a life lived with extraordinary prestige. The constructive parallels between The Last Impresario and other homogenous documentaries in this format are commonplace. Back in 2002, Burstein and Morgen’s The Kid Stays in the Picture was the autobiographical retelling of producer Robert Evans. Here, we had the customary montages of success, the opulence, the controversies and the ultimate tragedies. Again, Supermensch replicated this arrangement. Where these two movies prevail is their subjects professedly enjoy telling their tales. Otto’s hero appears to be at a mental crossroads where he’s not all sure if he cares to tell it or not.