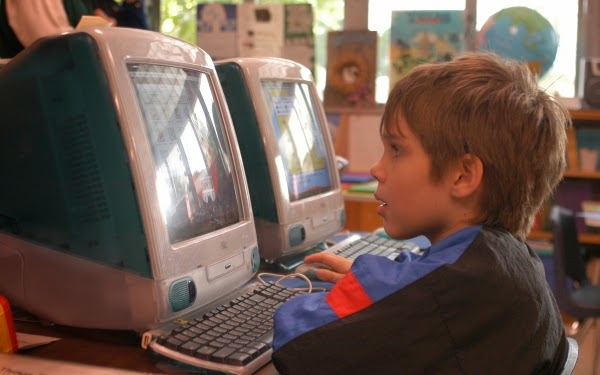 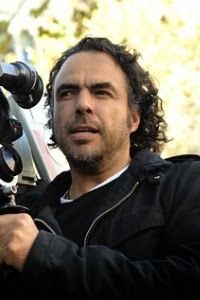 Later this evening (and into the early hours for those of us in the UK), the 87th Academy Awards ceremony will take place at Los Angeles’ Dolby Theatre, with director Richard Linklater’s Boyhood going up against Alejandro Iñárritu’s Birdman and Wes Anderson’s The Grand Budapest Hotel for most of the main awards including Best Director and Best Picture. British hopeful Eddie Redmayne will go head-to-head for the Best Actor Oscar, while Julianne Moore is hotly tipped for the Best Actress gong for her turn in Still Alice. Elsewhere, in the Best Supporting Actor and Best Supporting Actress categories J.K. Simmons and Patricia Arquette lead the race for their respective roles in drumming drama Whiplash and Linklater’s well-represented Boyhood respectively. Here are our predictions for the main awards.

Best Picture
Which film will win? Richard Linklater’s Boyhood looks most likely to add a Best Picture Oscar to its Golden Globe and Bafta hauls.
Which film deserves to win? Boyhood is arguably the most formally inventive of the nominees, but a win for Ava DuVernay’s Selma – given its widely-discussed FYC run – would be most welcome. 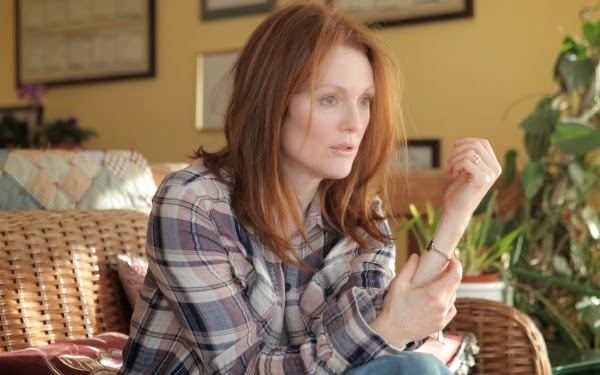 Who will win? We could have back-to-back Mexican winners should Alejandro Iñárritu land the Oscar for Birdman.
Who deserves to win? Ava DuVernay and Richard Linklater have made fantastic films, but Wes Anderson has arguably made the biggest leap in terms of craft with The Grand Budapest Hotel.

Who will win? Julianne Moore looks nailed on for her tear-inducing turn in Still Alice.
Who deserves to win? Marion Cotillard more than earns a second Best Actress Oscar for her superb performance in Two Days, One Night. 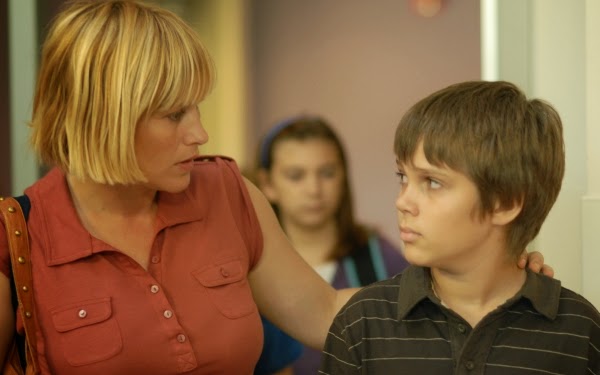 Who will win? Perhaps the most “open” of the main awards, Michael Keaton (Birdman) could prevent Eddie Redmayne from doing the Bafta/Oscar double.
Who deserves to win? In the absence of both David Oyelowo and Timothy Spall, Keaton’s remarkable return to the limelight warrants considerable recognition.

Best Supporting Actress
Who will win? Patricia Arquette (Boyhood) has swept the board so far and looks to have a clear run to Oscar glory.
Who deserves to win? Arquette poured 12 years of her life into Linklater’s latest – the results are as convincing as they are compelling.

Who will win? Though many would like to see Ethan Hawke celebrated alongside Best Supporting Actress nominee Arquette for Boyhood, J.K. Simmons looks a cert for his role as a maniacal jazz teacher in Damien Chazelle’s Whiplash. 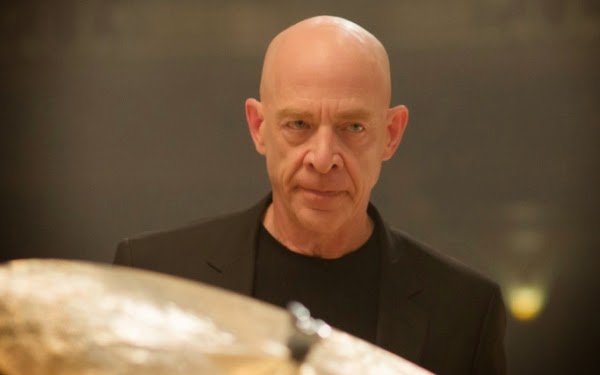 Who deserves to win? This is Simmons’ Oscar to lose, despite the presence of both Edward Norton (Birdman) and Mark Ruffalo (Foxcatcher).

Which film will win? Paweł Pawlikowski’s gorgeous monochrome drama Ida looks to be the favourite at this late stage.

Which film deserves to win? Most were surprised to see Russia put forward Andrey Zvyagintsev’s highly political Leviathan. A win would be a small, timely victory for freedom of speech.

Best Animation
Which film will win? Disney’s Big Hero 6 appears to have the crucial momentum needed.
Which film deserves to win? Laika claymation The Boxtrolls was one of last year’s most pleasant surprises but looks set to be left in Disney’s wake.

Follow our coverage of the 87th Academy Awards, including the ceremony itself hosted by Neil Patrick Harris, here.