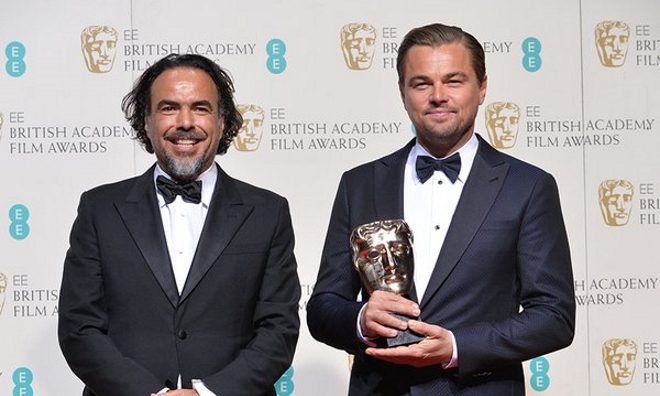 A full list of all of the 2016 Bafta winners can be found below:

Best Animation
Inside Out