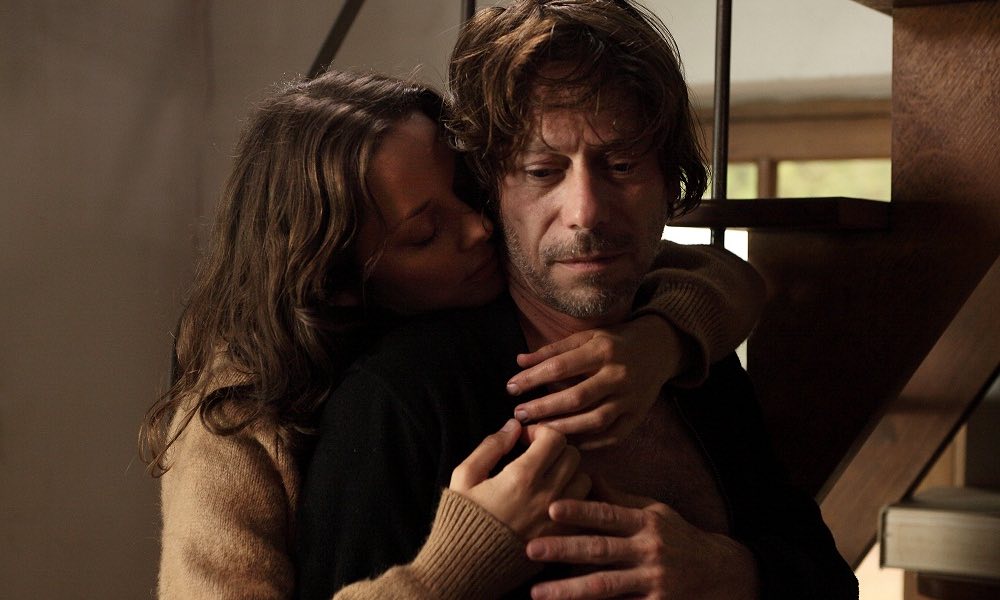 Ismael smokes and drinks and is working on a film based on the adventures of his diplomat/spy brother Ivan (Louis Garrel). Meanwhile, he looks after the father of his lost wife – declared dead after a twenty-year absence. Ismael is also having an affair with Sylvie (the omnipresent Charlotte Gainsbourg), a vulnerable astrophysicist. But their love story is derailed by the sudden mysterious return of Carlotta (Marion Cotillard), Ismael’s aforementioned dead wife.

Desplechin describes the film in the press notes as five films in one, and this ratatouille of genre and form will be queasy on the stomach for all but the most iron-willed cineastes. It isn’t that it’s hard going: it simply can’t decide what it wants to be. There’s a half-cocked Hitchcockian theme, a little bit of Patricia Highsmith and notes of an Eyes Wide Shut-style emotional thriller before Desplechin’s latest becomes a Parisian farce. The spy story-within-a-story is moderately interesting and makes for a surprise or two, but the rest of it is utterly unbelievable. “I’m an astrophysicist,” Sylvie says and she has a telescope in her Parisian apartment to prove it.

Cotillard is a free spirit and dances to Bob Dylan’s It Ain’t Me Babe. It’s hard not to feel sorry for the actress (try dancing to the song and you’ll see why). The hectic humour that takes over towards the end feels forced and Amalric hams it up something rotten in a way which is supposed to be funny but ends up tiresome.