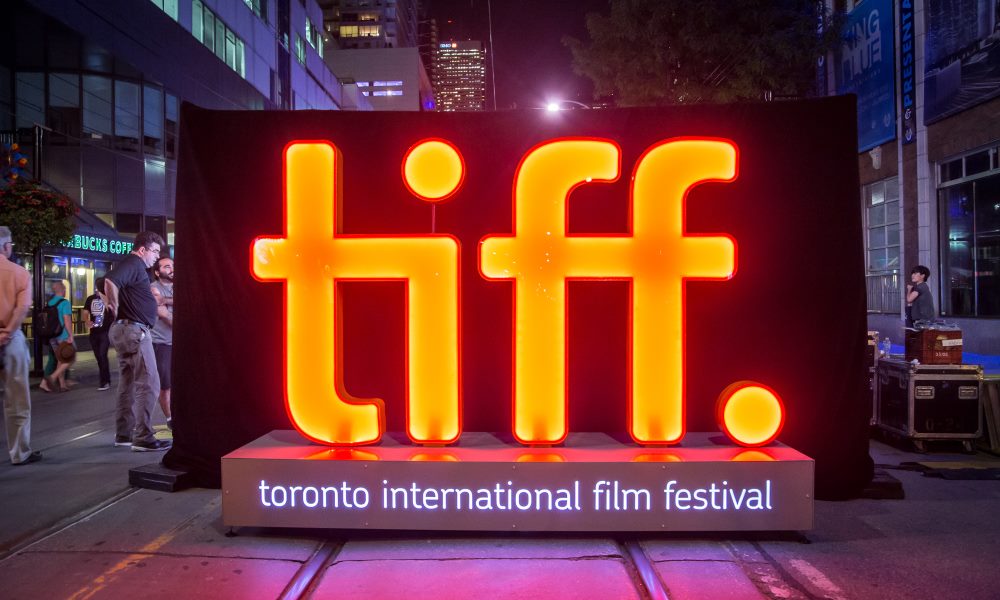 The world premiere of tennis drama Borg vs McEnroe will kick off the 2017 Toronto International Film Festival (7-17 September), beginning a ten-day celebration of the upcoming award season’s main contenders, as well as an array of innovative and experimental offerings.

Premiering later today, Dominic Cook’s feature debut On Chesil Beach stars Saoirse Ronan and Billy Howle and is based on Ian McEwan’s acclaimed period novel. Cook’s background in theatre has set high hopes for his interpretation of McEwan’s comedy of errors. Following last year’s less-than-stellar reception to Dog Eat Dog, Paul Schrader returns to blistering form with First Reformed. Ethan Hawke plays a military chaplain whose faith is tested when he meets an expectant couple while still grieving from the death of his own child. Schrader’s film already impressed audiences at its premiere in Venice last month, heralding a return to form for the writer behind Travis Bickle, but can it follow through on its promise when it lands in Toronto?

Toronto has always been a champion of experimental cinema and this year is no different. Making its North American premiere in the Wavelengths strand of the festival, Bruno Dumont’s Jeanette, the Childhood of Joan of Arc is an interpretation of the early years of France’s medieval saviour. Featuring a captivating central performance Lise Leplat Prudhomme and brilliantly anachronistic original music, Jeanette is a must-see for fans of transcendental period musicals. Similarly, Neïl Beloufa’s Occidental will be sure to scratch the itch of many a cineaste wanting a brief respite from the main drag. Recalling the kitsch and sex of R.W. Fassbinder and the surreality of Lynch, the Beloufa touches homophobia, racism and political revolution in his depiction of the dreamlike world of the Hotel Occidental.

Toronto’s World Premiere selection has some choice cuts, too. Among its most intriguing is comedian Louis C.K.’s I Love You, Daddy, his first feature since 2001’s Pootie Tang. C.K.’S comedy has always mixed wry observation with tenderness, tempered with an existential dread that only seems to grow more potent as he matures as a writer. If his frankly outstanding series Louis is anything to go by, C.K.’s chops as a writer-director-performer will be on full display when I Love You, Daddy bows on Saturday night. Elsewhere, as Universal gears up for another retread with its Frankenstein films, Haifaa Al Mansour takes the less well-travelled (and infinitely more interesting) road with a biopic about its the famous novel’s author. Elle Fanning stars as the titular writer in Mary Shelley, chronicling her relationship with Romantic poet Percy Bysshe Shelley.

Finally, horror aficionados and documentary freaks should both be sated with Caniba, the latest offering from Véréna Paravel and Lucien Castaing-Taylor whose film on famous Japanese Cannibal Issei Sigawa breaks new ground. In 1981, Sagawa murdered and partially devoured Dutch student Renee Hartevelt, but due to Japan’s deportation laws, was able to return home without facing punishment. Thirty-six years later, Paravel and Castaing-Taylor’s film picks up with Sagawa living disabled and in notoriety with his brother caring for him.