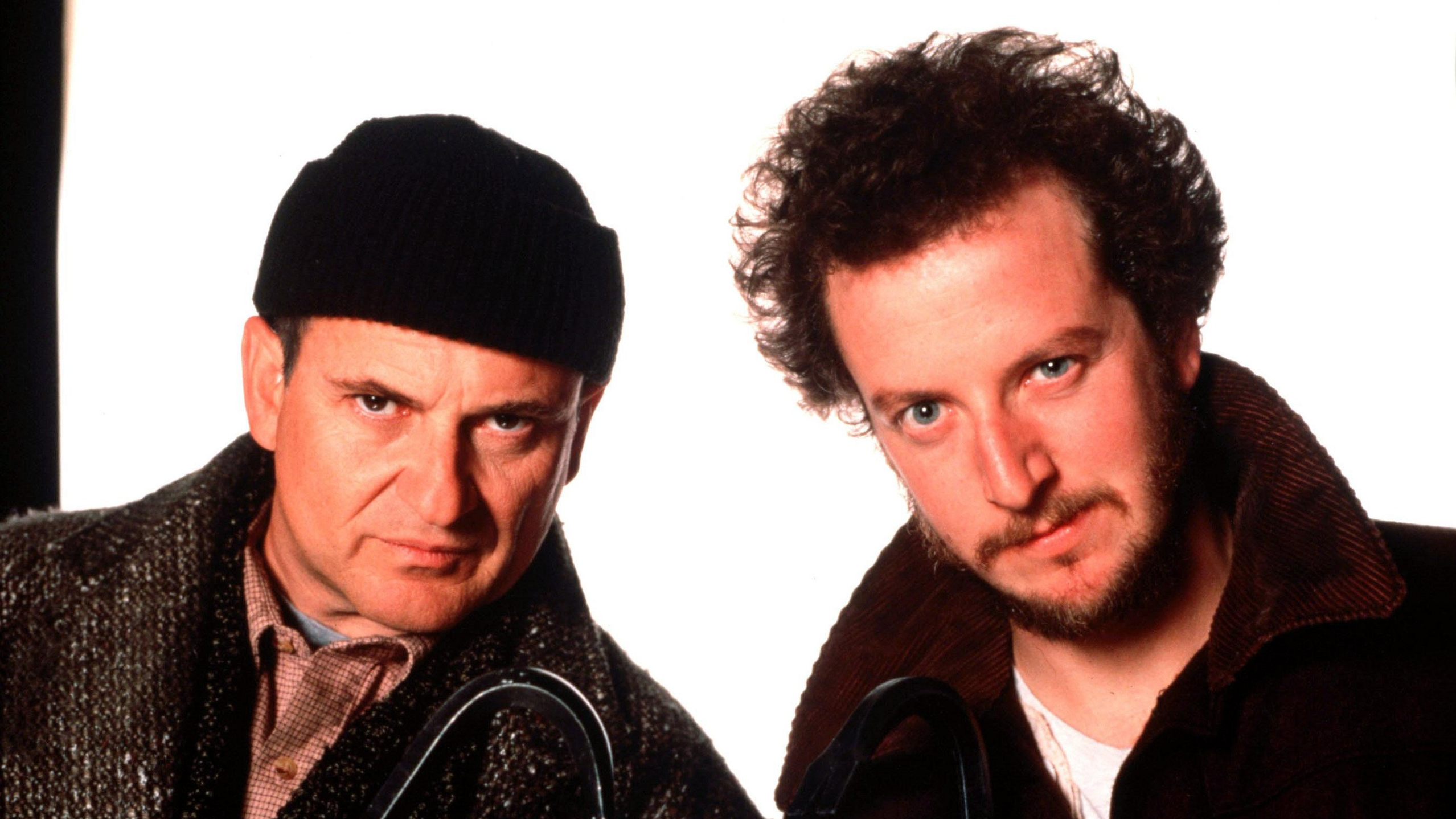 Home Alone star Joe Pesci is one of the most distinctive screen presences in the industry. Over the course of a long career he has become the go-to guy when a hyperactive Italian-American character is required. In an acting career stretching all the way back to the 1960s, Pesci has made some memorable appearances in some of superb movies. He certainly makes his presence felt, even when he’s sharing a screen with major talent like Robert De Niro, Mel Gibson, Sharon Stone and Ray Liotta. Let’s take a look at some of Pesci’s best movies during his illustrious career.

Action comedy
The original Lethal Weapon movie had been a huge box-office smash for Mel Gibson and Danny Glover as a pair of comically mismatched cops, and Pesci was added to the cast for the second instalment. Playing side-kick Leo Getz, Pesci manages to steal the movie as the aggravating street-hustler who attaches himself, limpet-like, to the police officers. Such was the impact of Joe’s performance, the starring duo became a trio for the subsequent third and fourth entries in the Lethal Weapon franchise.

Another movie where Pesci played the third lead was Casino, alongside Robert De Niro and Sharon Stone. This would not be the only time that Pesci had worked with fellow Italian-American De Niro to good effect. Against the backdrop of blackjack, roulette and baccarat, battles over money and influence take place between dangerous mobsters and the FBI. Casino was a critical and commercial success, with Stone earning a nomination for Best Actress Oscar. To this day, the movie remains a classic of the genre and is often referenced in popular culture.

When you think of the mafia in the movies, there are two movies which spring immediately to mind. One of these is, of course, The Godfather films which starred Al Pacino. The other is the much-quoted Goodfellas, where again Pesci made a scene-stealing impression, this time as trigger-happy gangster Tommy DeVito. The movie follows the life and times of Henry Hill (Ray Liotta), as he and fellow juvenile delinquent Tommy become accepted into their local mafia. Goodfellas documents the highs and lows that follow, with Pesci’s character turning out to be a dangerous loose cannon, and gradually violence and betrayal take centre stage. The ‘funny, how?’ scene has already gained legendary status among movie fans, and will live long in the minds of anyone who has seen this picture. Pesci won the Oscar for Best Supporting Actor for this role, and the movie was nominated for numerous other garlands.

Breaking into comedy
Pesci turned his hand to slapstick comedy for his role in Home Alone, the first of a series of movies starring child star Macaulay Culkin. Kevin (Culkin) has accidentally been left at home when the rest of the family went on vacation, leaving the property open to a break-in attempt. Pesci played Harry Lime, one of a pair of spectacularly inept burglars who are consistently outwitted by the young child, much to their mounting frustration. The cast would re-unite for Home Alone 2, although the third and fourth editions in the series featured an entirely different group of actors.

My Cousin Vinny saw Pesci take on the lead role in this fish out of water comedy. The film gets a lot of laughs from the juxtaposition of brash Italian Americans with the laid back locals in rural Alabama. Vinny is a newly qualified lawyer from Brooklyn who is drafted in to defend his cousin in a murder trial, a role for which he seems vastly under-qualified. This movie allows Joe to let loose with the ticks and mannerisms for which he has become famous, and the film scored a very impressive rating of 85% on Rotten Tomatoes.

While some of the roles awarded to Pesci have certainly mined his Italian-American heritage for laughs, it takes a versatile and talented actor to lift such roles above cliché and stereotype. Pesci had much of his biggest hits in the 1990s, but has managed to sustain a career in the cut-throat movie business for well over 50 years to date. With almost 40 movie appearances so far and two more movies to be released in 2018, Pesci remains one of the most memorable screen presences of recent times. His indelible performance in the classic Goodfellas movie is one which will ensure that his name lives on in Hollywood lore for the ages.