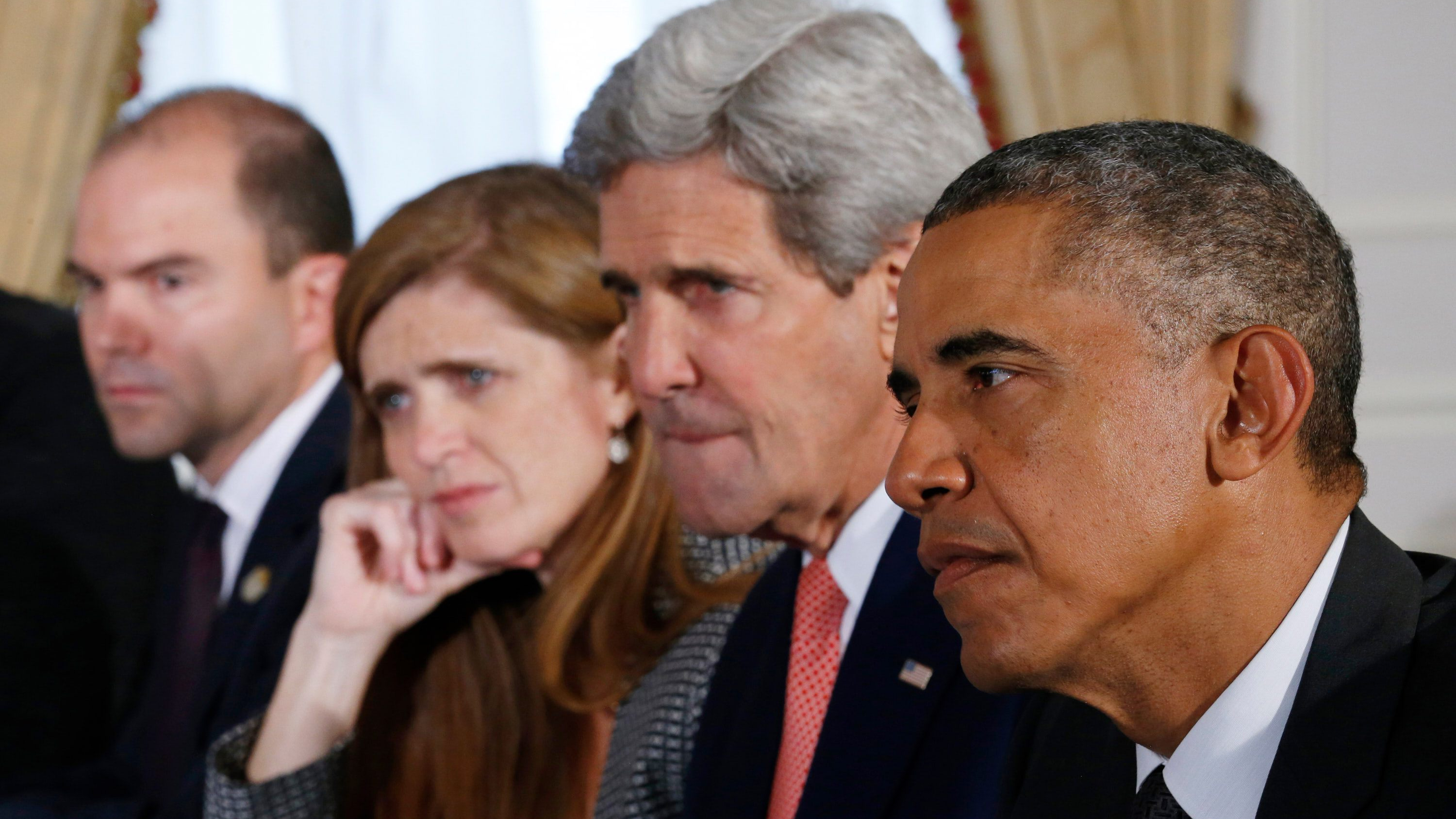 In Barack Obama’s final year in office, Greg Barker documents the US President’s team as they implement diplomacy and foreign policy before the clock runs out on the administration. But while Barker’s documentary is firmly focussed on the outgoing President, a tangerine-coloured menace looms increasingly large in the background.

The Final Year is not the most thorough or nuanced documentary to come out this year, but it is certainly among the most emotive and timely. Whatever one thinks of Obama’s eight-year tenure, there can be no doubting the integrity and dignity that his administration projected after decades of militaristic foreign policy, scandal and toxic economic policy. Remember the breath of fresh air that was 2008? The optimism that accompanied Obama’s ascendancy was palpable after a near decade of George Bush Jr. and an increasingly unhinged Republican Party determined to drag the West back to the stone age.

What a long time ago that feels like now. As we watch the professionalism of Obama’s team – notably speechwriter Ben Rhodes, foreign diplomat Samantha Power and John Kerry as the inhumanly tenacious Secretary of State – we can’t help but think of the circus of horrors calling itself the current US Administration. Barker didn’t know that Trump would win the 2016 election, but when Kerry talks of making foreign diplomacy commitments that can’t easily be undone “if we go in a different direction”, The Final Year can’t help but feel ironically prescient.

Interestingly, the President himself is conspicuous in his absence, flitting in and out of the film to offer typically measured soundbites and charm, leaving it to Kerry, Power and Rhodes to fill out the substance of the documentary. All three are fascinating characters – Rhodes is at once politically astute, articulate and extremely intelligent, yet is often nonplussed in media environments over which he has no control. Conversely, the idealistic Power is unflappable, taking the worst setbacks in her stride while retaining a vulnerable humanity that at times reduces her to tears. Kerry, at 73 years of age, seemingly has the stamina of an ox, relentlessly pursuing diplomatic solutions while unafraid to call bullshit on his slippery Russian counterparts.

There is an element, here, of preaching to the converted. Barker takes it as given that the Obama Presidency was ‘a good thing’, but does little to offer a critical reflection on the administration’s eight years in office. Guantanamo is never mentioned (though neither is Osama Bin Laden), and the ongoing problems in the Middle East over glossed over in favour of Power’s more palatable work in the fight against Boko Haram. Documentaries do not necessarily have an obligation to objectivity, but they should surely reveal new truths or be persuasive of new perspectives. As moving and timely as The Final Year is, it doesn’t quite hit these marks.