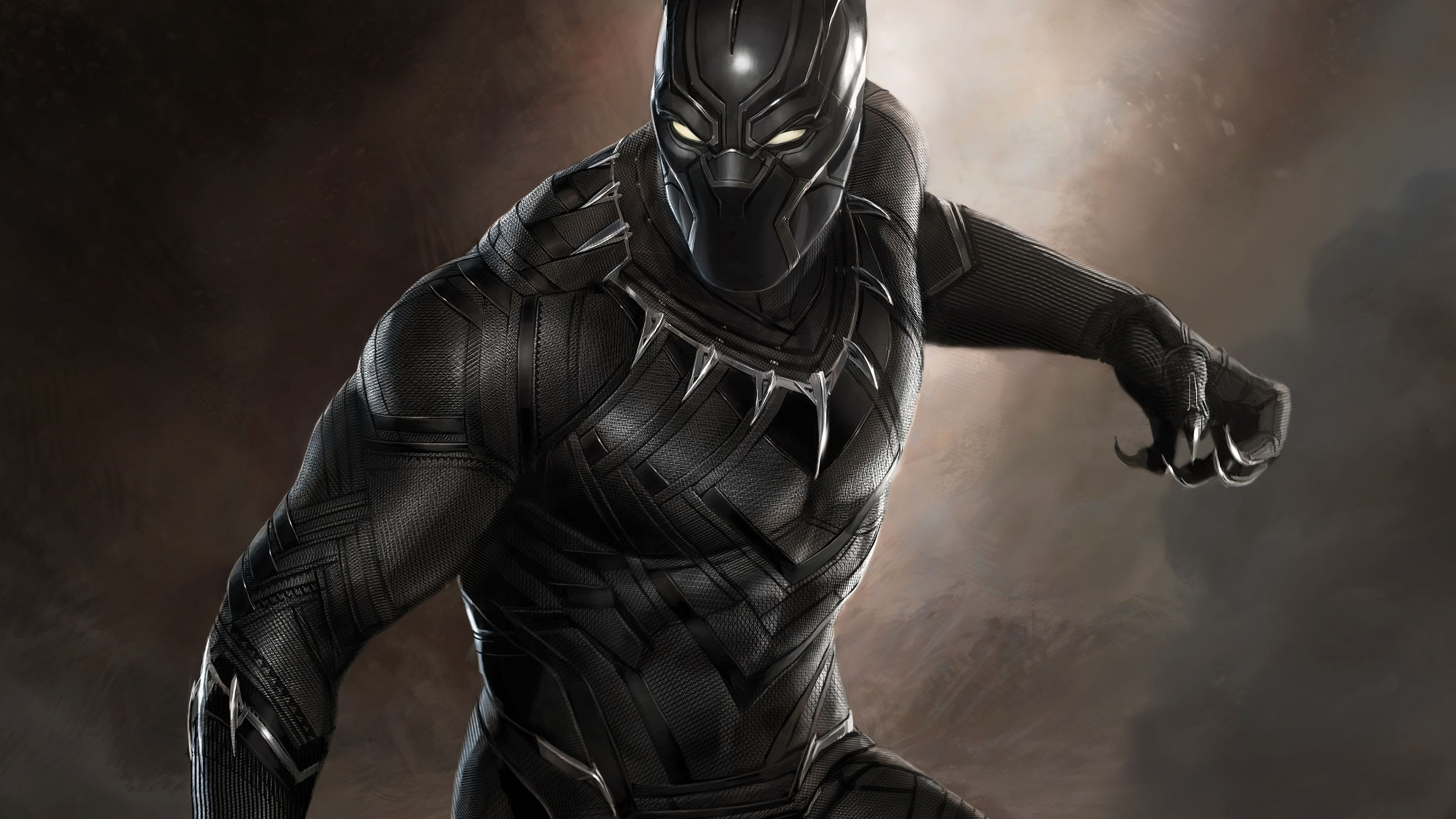 With 2017 now behind us – and with it a fairly disappointing year for what we would call ‘blockbuster cinema’ both critically and at the US box office, it’s time to look ahead to some of the tentpole titles of the coming twelve months. With not one but two Marvel outings and yet another Star Wars saga story in the offing, as well as the return of those pesky dinosaurs, 2018 is shaping up to be a mammoth year for effects-driven movies.

Avengers: Infinity War
One of the most anticipated movies of the year brings back the bad-ass mix of superheroes and men of justice that are needed once again and they just might need to sacrifice all in what can be the final attempt to defeat the all-powerful Thanos before he brings chaos and devastation to the entire universe. Like any other title linked with the Marvel universe, the next Avengers chapter is expected to break all known records in terms of box-office and views.

Black Panther
Chadwick Boseman will be the face of the next Marvel superhero that is ready to take movie theatres by storm, Black Panther. It’s interesting how the story was developed in this movie around the prince of Wakanda that has to become the king after his father was murdered.

The Incredibles 2
After a huge success of The Incredibles, the superhero family will be back in 2018 with a sequel that promises to be at least as delicious as the first movie. The spotlight will be taken by Helen this time leaving Bob doing the babysitting job with Violet and Dash.

Jurassic World: Fallen Kingdom
The producers of the next instalment of the Jurassic World movie were very scarce regarding any details about the plot of Fallen Kingdom. Rumour has it that it will pick things up from where Jurassic World left them. That’s not that relevant as the build-up for what is considered to be one of the best movies is massive without an exact launch date even being confirmed.

Maze Runner: The Death Cure
The last installment of the series will hit the movie theaters in 2018 and in this finale, Thomas is leading his group of Gladers on their most dangerous mission ever. The purpose of the mission in this movie is to save their friends and for that, they have to break into Last City, the famous WCKD-controlled deadly maze that could really turn out to be their end.

Pacific Rim: Uprising
A sequel to the Pacific Rim movie that was launched in 2012 that did not reveal any of the plot or storyline so far. All we know is that the giant robots controlled by humans in this movie will fight again to save humanity from all sorts of huge monsters from the outer galaxies.

The Predator
A remake of the 1987 sci-fi classic from director Shane Black, The Predator follows the story of an ex-marine that accidentally finds evidence of the existence of some humanoid aliens. Unfortunately, nobody believes him until it’s too little too late.

Solo: A Star Wars Story
The non-fans will think “Oh great, another Star Wars movie prequel”. But Solo: A Star Wars Story will actually focus on Han Solo (now played by Alden Ehrenreich) before A New Hope with some of his very earliest encounters with a rogue from a galaxy far far away, Lando Calrissian (Donald Glover).

We hope you all are excited about those movies and would be the first ones to hit the theatres when they arrive so why not go savvy on while booking your tickets using discount codes from Bydiscountcodes.