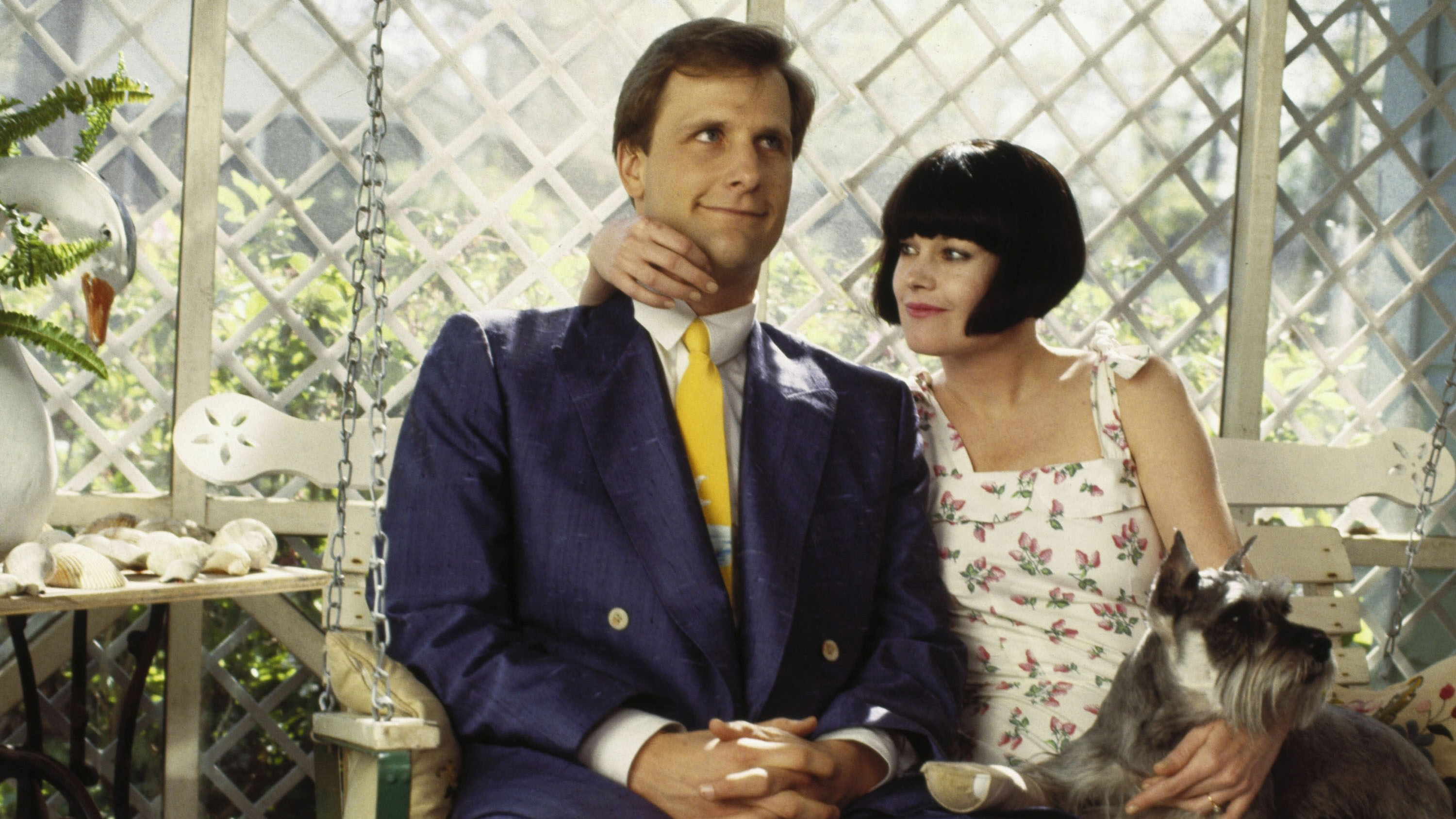 Jonathan Demme may have been better known for his dramatic work, but his 1985 comedy Something Wild is undoubtedly worth reconsideration. Charlie (Jeff Daniels) is a stiff New York executive, but when the anarchic Audrey (Melanie Griffith) notices him welch on a lunch bill, she sees something of a rebel in him.

The film’s set up is deceptively familiar – two souls from opposite sides of the tracks are drawn by an unlikely attraction to each other, have a wacky adventure and ultimately learn some life lessons along the way. The opening sequence of the film signals its meet-cute premise from the get go – an opening tracking shot of an American city overlaid with kooky, colourful credits and a jaunty salsa soundtrack are all present and correct. Yet the director of The Silence of the Lambs is undoubtedly too skilled to sleepwalk through a cliched high-concept romantic comedy.

The urban setting, for one, is dispensed with before the end of the first act, as Charlie and Audrey embark on an impromptu cross-state road trip that prefigures the films of the Farrelly brothers without the base humour. Indeed, though Something Wild sits firmly within the romantic comedy genre, it also gestures towards the tradition of American road movies. Audrey’s black bob recalls the gamine-like hairdo of Claudette Colbert in It Happened One Night, whereas the off-kilter journey through middle America has something of Easy Rider about it.

An all-too-brief cameo from John Waters’ further points towards a post-60s American Gothic, and a late stage appearance by a pre-Goodfellas Ray Liotta further darkens the cheerfulness of straight rom-com sunshine. The film’s recurring use of red gives an almost Lynchian quality to some scenes, and a static shot of Liotta’s motel room is a genuinely gorgeous composition consisting of multiple planes to create a sense of space and tension.

Nevertheless, despite the clear talent on display, Something Wild rarely fully takes off in the dramatic stakes, hampered by a story that never quite transcends its rote genre roots. Griffith’s Audrey can also be seen as an example of the Manic Pixie Dream Girl trope, though like many such examples, her kookiness belies real depth and pathos to her character. As the characters return to the city, so does the film return to conventionality with a coda that is satisfying if very predictable.

Something Wild is undoubtedly a minor work in the oeuvre of all its major players, yet it is never less than charming, and at times is almost inspired. Imperfect fluff to be sure, but without a doubt a cut above the usual cliches of its kind.