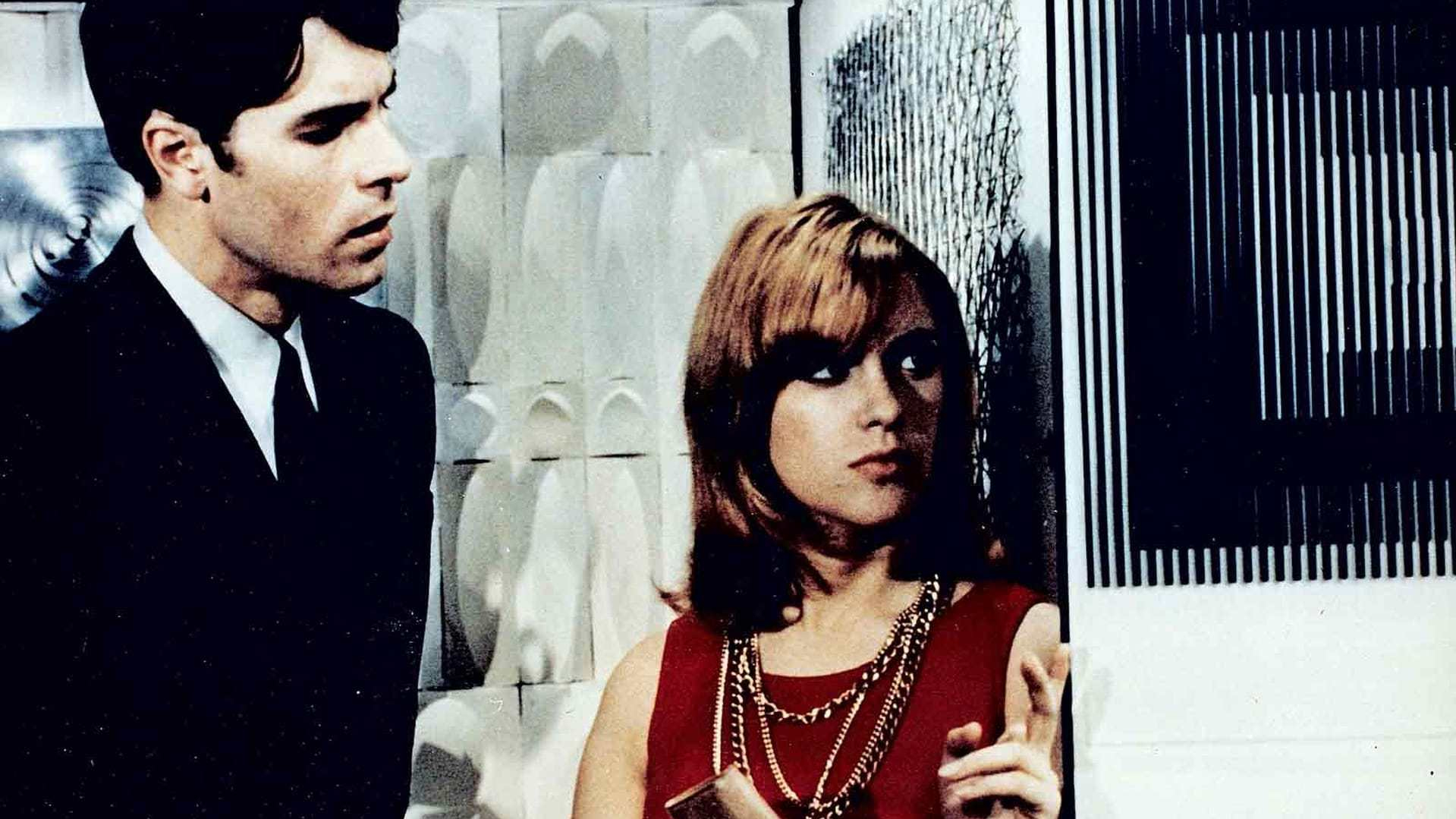 Re-released on DVD and Blu-ray this week, Henri-Georges Clouzot’s final film, the S&M-themed La Prisonnière, is a riveting melodrama which shows up the Fifty Shades of Grey series for the Mumsnet version of kink that it is.

Josée (Élisabeth Wiener), a television editor in a relationship with the older artist Gilbert (Bernard Fresson), one day meets art dealer Stanislas (Laurent Terzieff) at a gallery showcasing her partner’s work. When Gilbert schmoozes an art journalist by taking her to bed (so French), Josée retaliates by going back to Stan’s apartment, where he shows off a series of slides with command words (‘nothing’) and an image of a woman bound and on all fours. Somewhere between offended and turned on, the young lass is ultimately intrigued by the idea of submission and domination, entering into a relationship with Stan, who inducts her into the world of bondage. He wants a master-slave scenario, but she falls in love, while discovering her own hungry desire for S&M.

Before La Prisonnière, Clouzot had intended to make L’Enfer with Romy Schneider and Serge Reggiani. Shooting was cancelled after a series of production mishaps, but the director incorporated the concept of dream sequences and psychedelic imagery into his next film. La Prisonnière, too, suffered from a stop-start filming schedule due to the director’s ailing health, but managed to finish it. Strikingly photographed by Andreas Winding, the arty compositions look like a Mondrian painting come to life, but the greatest indulgence into the pop art fantastic is the coma sequence near the end of the film.

Wiener is superb in the lead. Josée is a complex woman going through an emotionally turbulent time, learning about herself, the men in her life and flatly refusing the traditional saint or whore dichotomy, which rules so much of male thinking. Josée is having none of that malarkey. Clouzot’s heroine is allowed to be contradictory, sexual, fearful, a hot mess, empowered. La Prisonnière is an aesthetic and thematic tour de force.