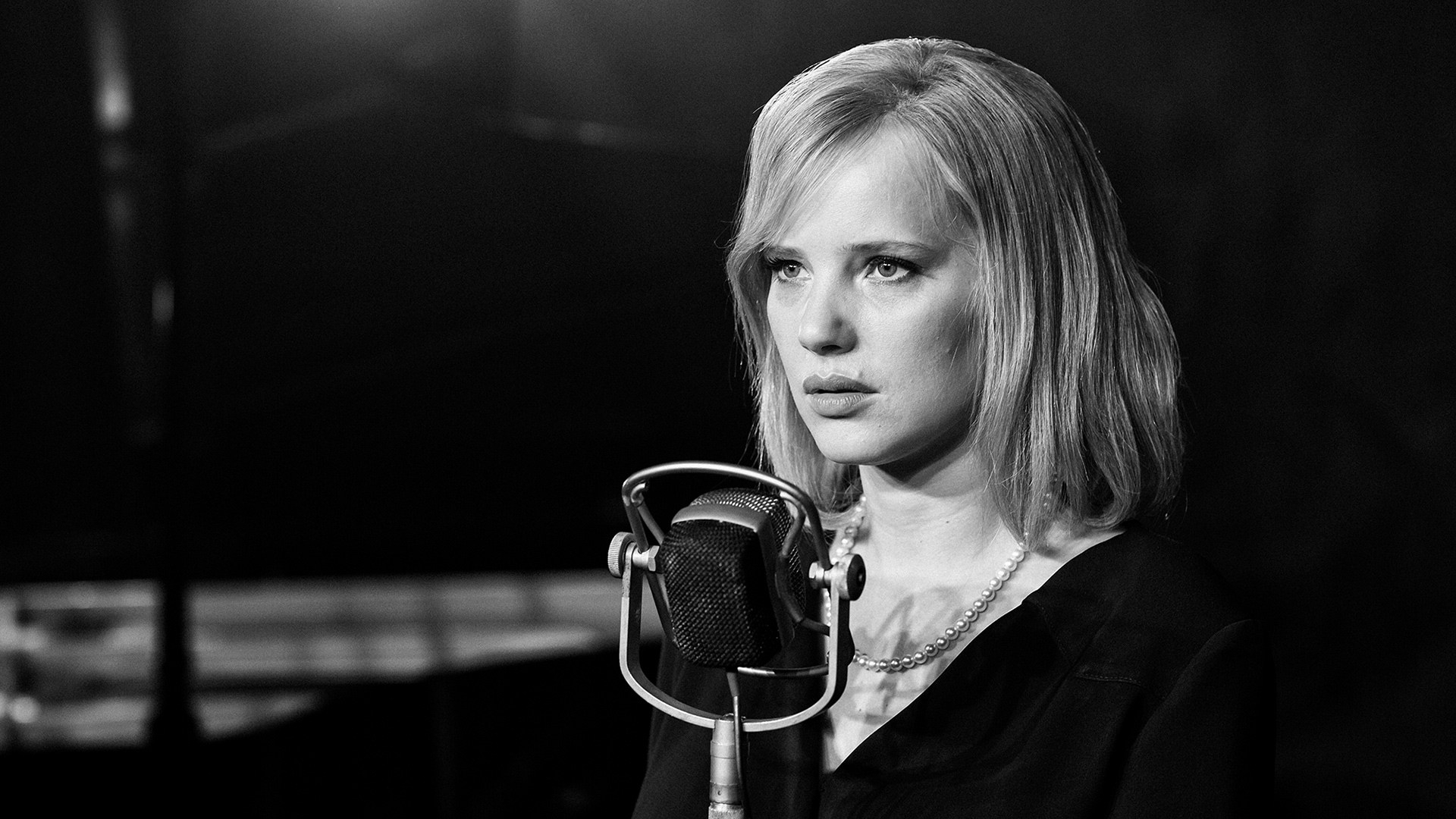 There is a ruined church that appears twice in Paweł Pawlikowski’s Cold War: once at the beginning and once at the end, which serves as an authentic counterpoint to the fake heritage the new communist government is trying to create.

Lacking a roof and strewn with rubble, it nonetheless feels far more solid than the folk ensemble – Mazurek – recruited by the regime from across Poland and made to sing odes to Stalin and land reform alongside more traditional fare. This tension between two Polands – real and manufactured – frames the tale of romance that is at the heart of Cold War. The romance in question involves Wiktor (Tomasz Kot), a dashing, classically trained pianist with a soft spot for jazz, and Zula (Joanna Kulig), a beautiful, wily girl from the provinces who is picked by Wiktor to join the ensemble. Though one senses early on that Wiktor would rather be jamming to Gershwin or contemplating Stravinsky, employment opportunities are limited after the war and the ensemble gives him an excuse to flirt with Zula.

What follows is a tale of love and loss spanning 15 years as Wiktor and Zula follow – and fail to follow – each other across much of Eastern and Western Europe. While Wiktor is opposed in principle to the government and escapes to the West in protest, Zula is far less bothered about politics and appreciative of the career – she becomes the star of the troupe – the regime has given her. On a more fundamental level, Wiktor and Zula are both deeply attracted to and yet obviously incompatible with each other, so that things don’t necessarily work out for the best when the couple do manage to reunite.

Pawlikowski challenges the naïve notion that for those living behind the Iron Curtain, happiness simply meant making it to the West. Neither Wiktor nor Zula are able to truly settle down in Paris, despite Wiktor’s connections in the film and music industries and Zula’s promising beginnings as a French chanteuse. In one especially beautiful sequence in what is an extremely beautifully film, the couple take a silent midnight boat ride down the Seine. As they float past Paris’ iconic monuments, the camera itself seems almost alienated by the grandeur of the architecture, as if to say that these émigres will never truly feel at home here.

It is no surprise that a filmmaker as talented as Pawlikowski – he won best director at this year’s Cannes – tells much of his story through formal means. The contrast between the conformity of the East – embodied in highly scripted folk performances – and the spontaneous individualism of the West – represented by improvised jazz – is anchored in both the music and camerawork. The parts of the film that take place in Paris pay homage to the dynamic energy of the French New Wave, whereas those in Poland have a stilted and at times Kafkaesque quality that captures the contradictions of life under communism.