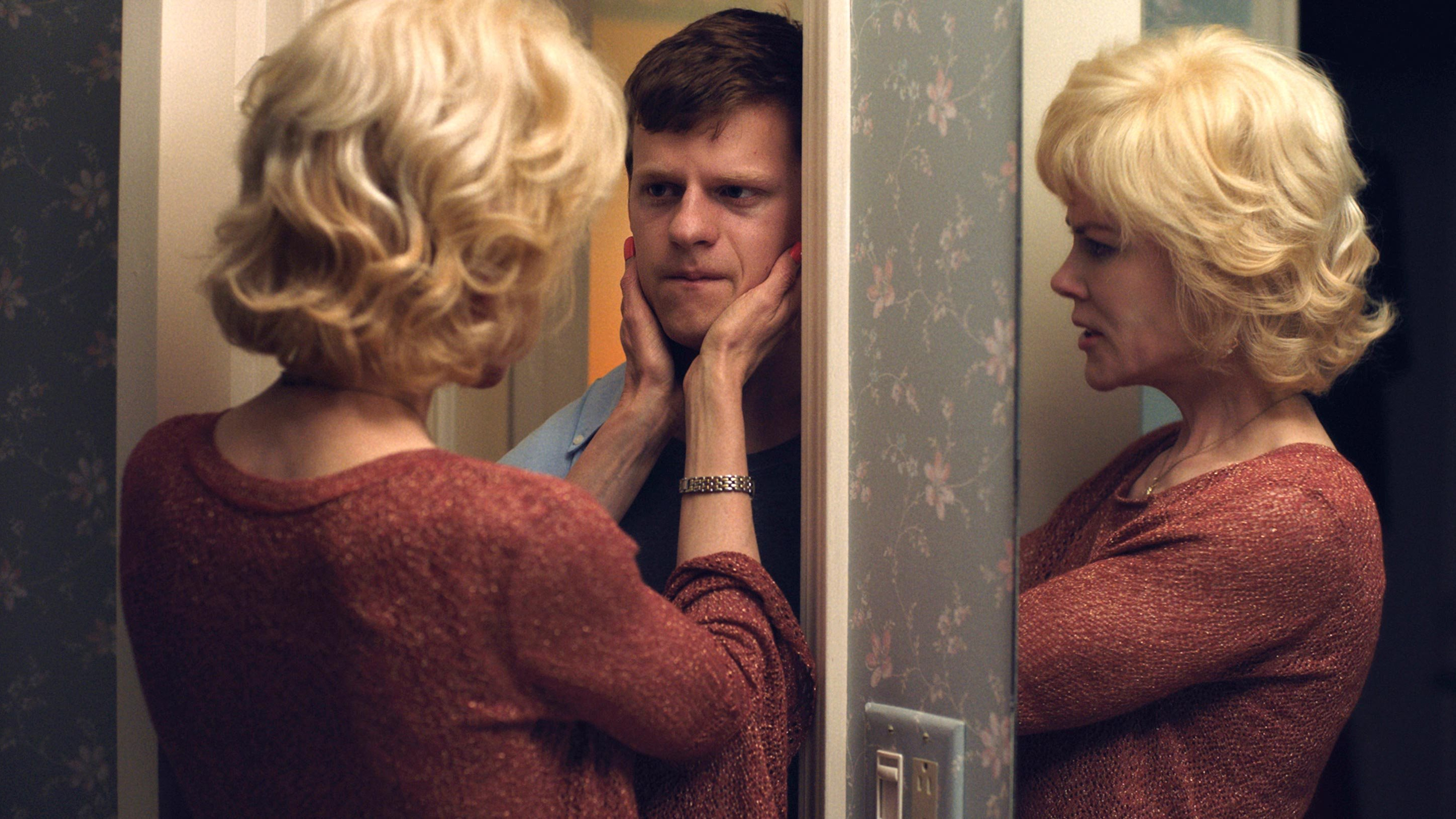 Over the last few years, Joel Edgerton has been quietly making a name for himself as a solid director, picking interesting, disturbing material such as The Gift. Now, his latest effort Boy Erased exposes the evils of gay conversion camps in the United States.

It is truly astonishing that in 2018, it is still legal in 36 out of 50 US states to send children to camps to have the gay prayed, shouted and beaten out of them. Of course, it’s utter nonsense that sexuality of any stripe is a choice or can be forcibly converted, but try telling that to the bigotry-blinded, bible-thumping zealots of the world.

This is what gay teen Jared (Lucas Hedges) is up against, raised in a world where homosexuality is a choice made by the sinful. Crucially, Jared believes this himself, throwing himself (initially, at least), in to the spurious therapy mandated by his parents (Nicole Kidman and Russell Crowe). Boy Erased opens cold, with Jared already on his way to the day camp, dressed in an oh-so Christian white shirt and denied the basic liberties of a phone, his journal and physical contact with other camp inmates.

Jared’s mother may be picking him up at 5pm, but make no mistake, mustachioed camp leader Victor Sykes (Edgerton) has got Jared every hour of the day. In the first of two flashbacks, we learn that Jared’s first experience of sex was being raped by a college roommate, though on learning of this his father is not interested in such minor nuances of consent and sexual assault. As far as he is concerned, if sexuality is a choice, Jared must surely have been asking for it.

Snapping back to the present, the assault continues, now of the psychological variety with pseudo-psychological exercises and group confessions. Edgerton’s direction takes a decidedly dystopian turn, first with a furtive conversation with and then later, when Jared spots one of the unfortunate recruits who has been sent to the permanent residence area of the camp. It’s a shot that could be straight out of The Handmaid’s Tale. We are never witness to the horrors of the “houses”, the particulars of which are left to our own imaginations.

The Oscar-nominated Hedges is, as one would expect, superb in the title role, but performances across the board are excellent. Kidman is a vision in hair mousse, and arguably the most-nuanced of the supporting cast as a woman who silently acquiesces to something that she knows is wrong. But even Jared’s father, with such a capacity for the monstrous, is treated with humanity. He is a flawed but fundamentally decent man poisoned by a doctrine of hate.

It’s left to Edgerton’s Sykes as the true villain of the piece. He’s a twisted, self-loathing creation with an obvious love of violence and control bubbling under the transparent veneer of compassion. As with so many of the most zealous homophobes, it’s little wonder that he has a few secrets hidden in the closet, too.