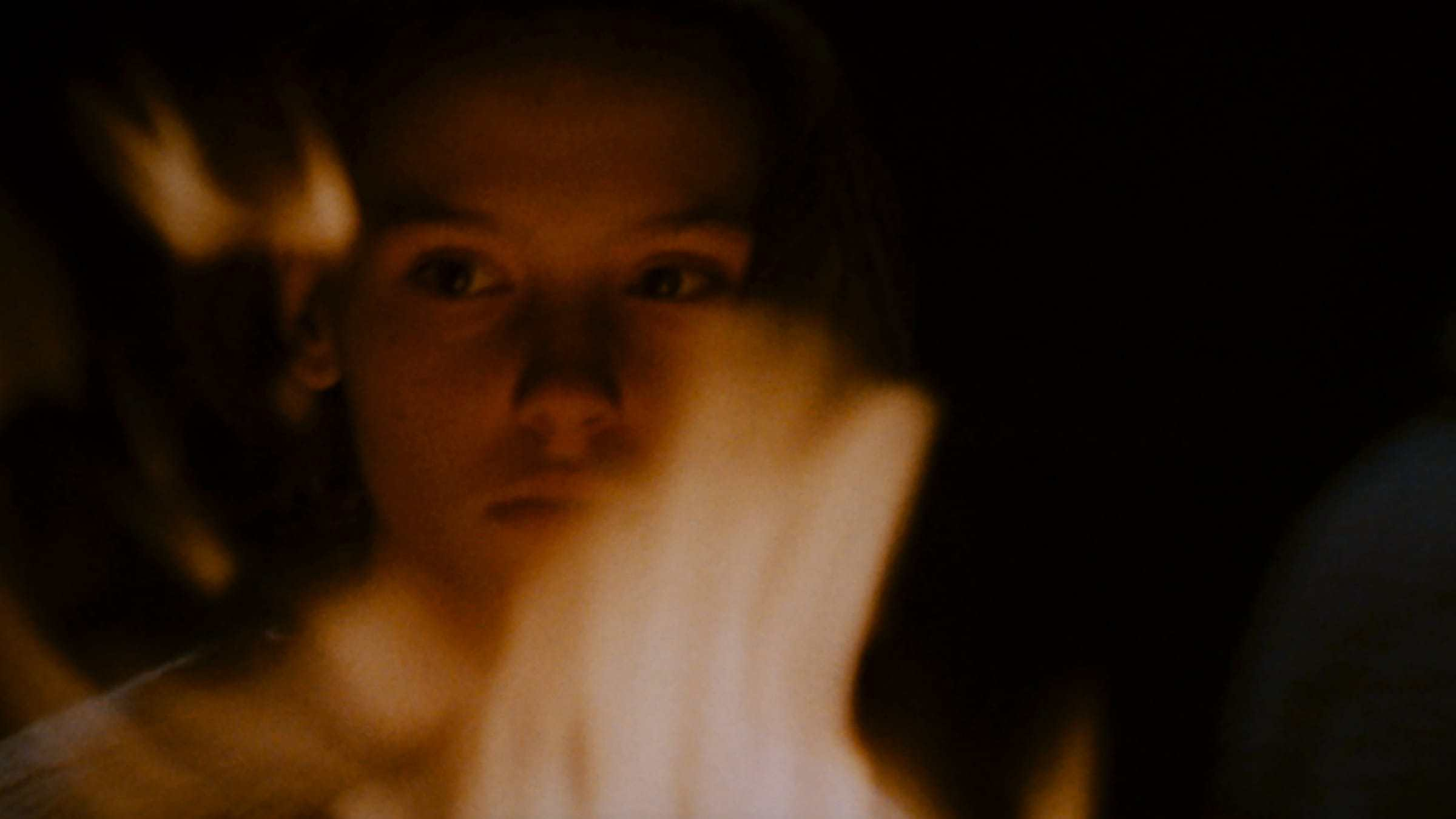 Olivier Assayas’ 1994 film Cold Water is just that – a sharp splash of punk cinema, adolescent romance and surrealist imagery, all set to period rock music of the 1970s. Equal parts arthouse cinema and coming-of-age drama, the influence of his tribute to teen rebellion remains deeply felt.

In 1970s France, Christine (Virginie Ledoyen) and Gilles (Cyprien Fouquet) are adolescent delinquents in love. Coming from middle-class but dysfunctional families, they while away the hours skipping school and stealing from department stores. Their motivations for their crime sprees are complex – they don’t need to steal (and aren’t particularly good at it either), but their behaviour isn’t simply mindless delinquency, either.

Rather, it’s the semi-conscious acting out of a burning desire to rebel, to liberate themselves from the mundane and oppressive structures of society. It’s also thrilling – shot in a grainy handheld style that sits somewhere between European neo-realism and the stylised indie scene of contemporary American cinema, the opening theft feels both period-accurate and blisteringly modern, capturing that sensation of youth where time has little meaning – all that matters is the here and now.

After Christine is caught stealing from the store, she is sent to an asylum, while Gilles plots an ill-advised attack with explosives. His political motivations for his plot are irrelevant, if they exist at all. What matters is his acting out – a rebellion that is once aimless and a profound expression at his impotent rage at the world. Assayas has said that working on Cold Water helped him to understand that cinema has a unique capacity to help you re-experience emotions and moments long since passed. Certainly, his film captures the exuberant rage of adolescence – the short sight of youth that makes the tribulations of school, first loves and beleaguered parents feel like the outermost reaches of the known universe.

It’s almost as if Gilles and Christine are telling themselves that they are Romeo and Juliet, being pulled apart by terrible, immutable forces, but it is their own intensity of feeling that threatens to destroy as much as it brings them together. This theme culminates in Cold Water’s centrepiece – a secret party that Christine escapes to after absconding from hospital. Acts of destruction and creation become indistinguishable as the teenage revellers burn the abandoned house’s furniture in a totemic bonfire. It’s almost a pagan ritual – a vital celebration of immediacy, hedonism and the boundless joy in a world of no tomorrows. The aftermath in the morning provides a sobering, surreal counterpoint, and an indication of the inevitable passing of youth’s timeless energy.