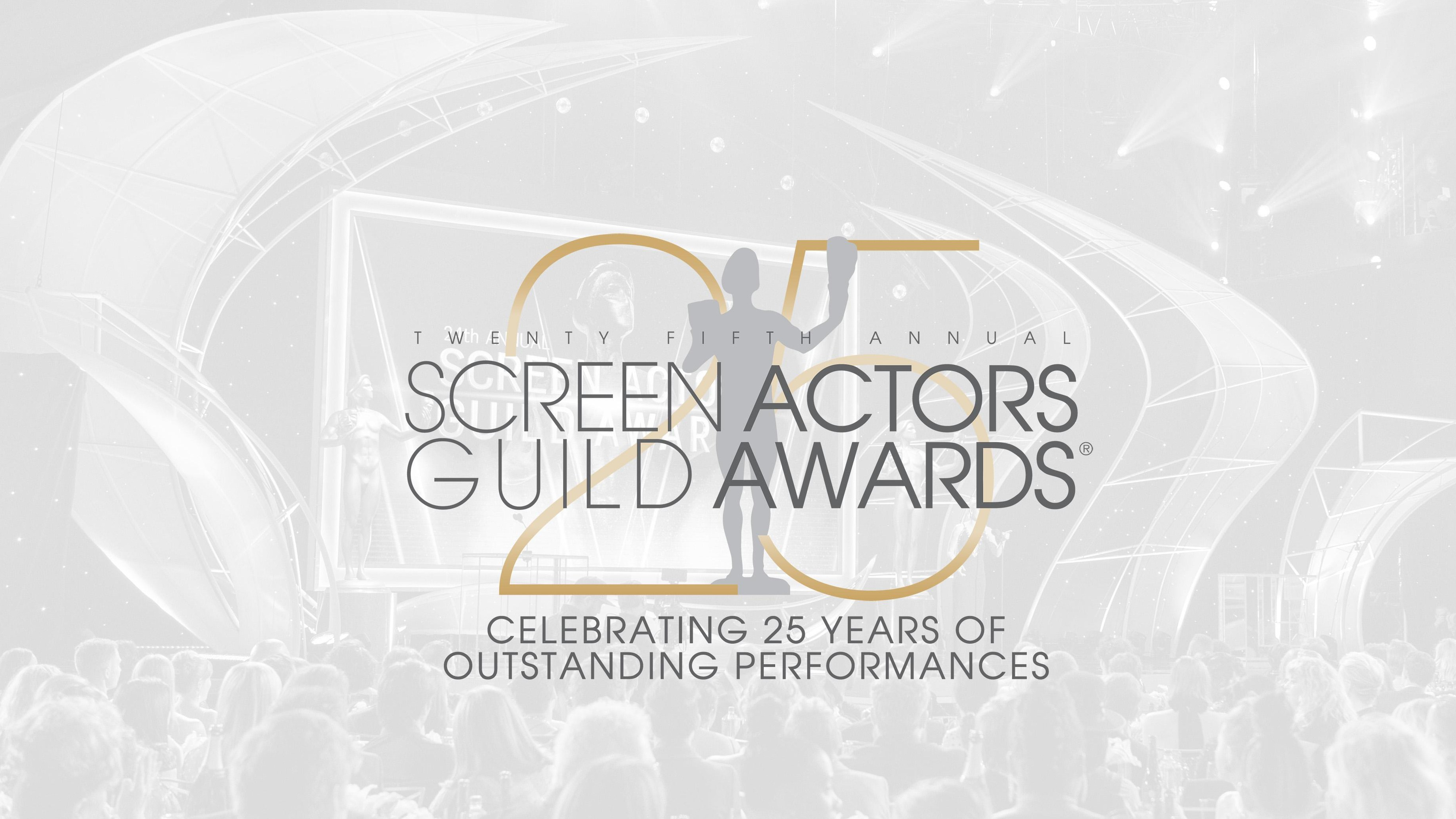 The beauty of the Screen Actors Guild Awards is that it is actors lauding actors in both motion pictures and television. Not only do they honour individual achievement but there’s also the prestigious ensemble honour which takes note that the work the actors do also is a collaborative art.

And this year, SAG’s 2018 Life Achievement Award will be presented to Alan Alda, renowned for his work as an actor, writer, director, and producer. Tom Hanks will make the presentation. Best known for his work as Hawkeye Pierce in M*A*S*H, Alda, 82, also was nominated for an Academy Award for his role of Sen. Ralph Brewster in 2004’s The Aviator.

This year’s nominees offer several surprises and snubs among its list of nominees. Make sure you check SBR’s online sports betting websites rating guide to help you choose the best place to wager on entertainment prop bets, including the SAG and Academy Awards.

The most competitive race at the SAGs also is the most prestigious handed out – Outstanding Performance by a Cast in a Motion Picture which equals to Best Picture at the Academy Awards.Nominated in this category are:

No film has won this category without nominations in the acting categories but many, including the Los Angeles Times, thinks the acclaimed Marvel superhero movie is a strong contender and the eventual winner. Its stiffest competition is A Star is Born and the undeniable chemistry between Bradley Cooper and Lady Gaga, who are still stinging from coming up empty at the Golden Globes. In this case, it may come down quantity of cast and that tips the scales to Wakanda Forever.

And if Black Panther does win the SAG award it may affect how well it does in the Best Picture category at the Academy Awards.

Check out the complete list of nominees at www.sagawards.org.