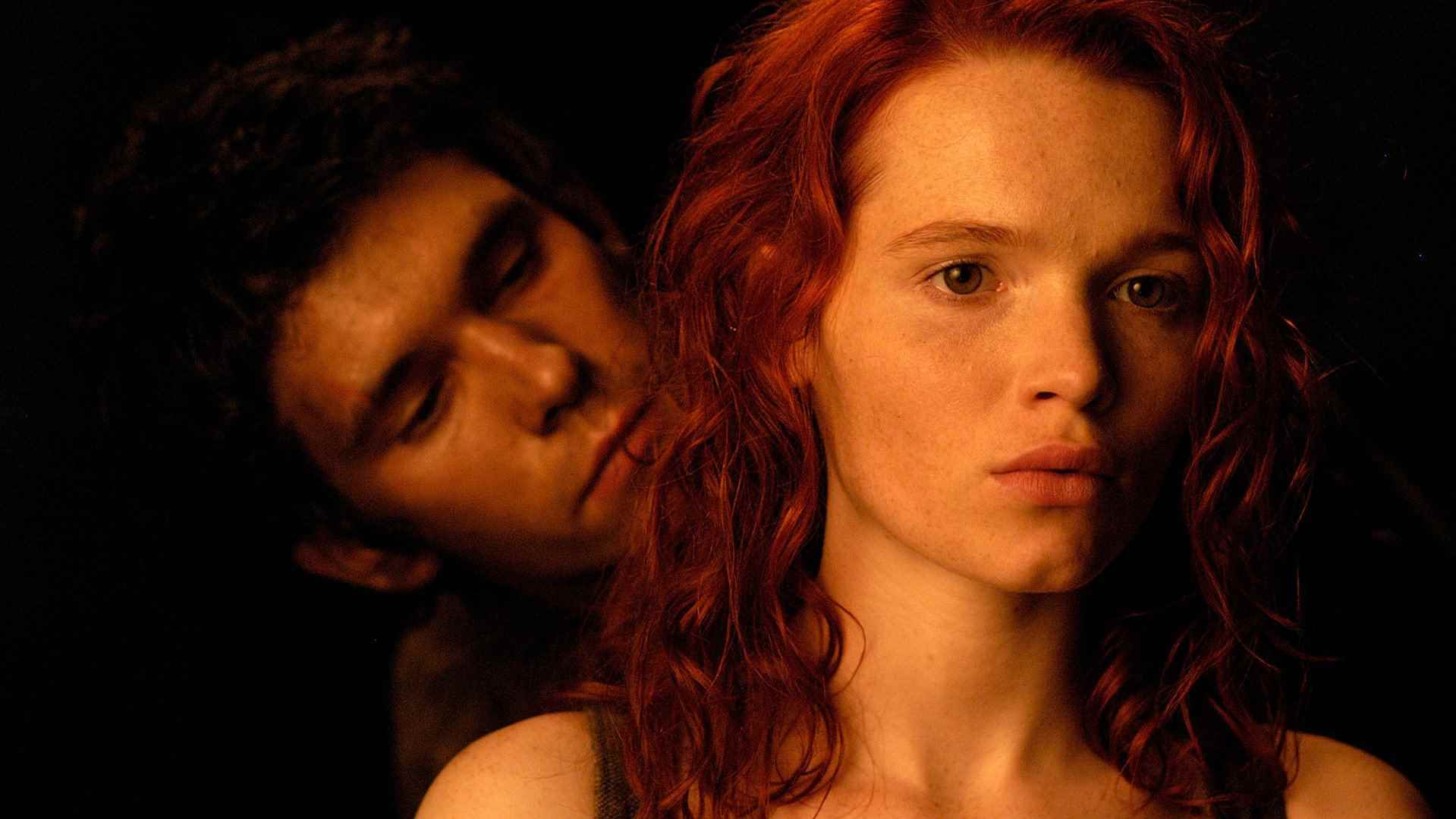 Movies, by their very nature, are audio-visual experiences. We watch the characters move around and we see the plot play out on-screen as we hear the music, the voices, the sound effects, and more.

The idea of a film being able to trigger any of our other senses is fundamentally absurd, and yet there are countless moments in cinema when we really can almost touch, taste, and smell what’s happening on-screen. Jon Favreau’s Chef is a wonderful example, with the food itself arguably being the star of the show and leaving audiences salivating all over the globe, with plenty of other films exploring foods and drinks in other exciting ways.

Few films, however, have really explored the power of scent, especially in regards to perfume. Perfumes are part of our daily lives, enriching the world and the people around us with pleasant aromas that can trigger all kinds of emotions, not so dissimilar to films, in fact.

Still, there have been a few great films over the years to offer starring, or at the very least supporting, roles to scents and fragrances. Here are a few of the very best of these films for all the perfume lovers out there.

Perfume: The Story of a Murderer
Based on one of Kurt Cobain’s favourite novels, a book that was said to be unfilmable, this 2006 psychological thriller stars Alan Rickman, Ben Whishaw, and Dustin Hoffman. Taking place in 18th century France, it follows a crazed murderer with a passion for perfume and an intensely powerful sense of smell. The film received plenty of positive reviews and a few award nominations and is worth a watch for the performances of Hoffman and Rickman alone.

Coco Before Chanel
There have been a few interesting films about the big European perfume and fashion designers over the years. Saint Laurent is one notable example, and Coco Before Chanel is another. Starring one of France’s finest actresses, Audrey Tautou, in the leading role, this biopic tells the fascinating true-life tale of Coco Chanel in the build-up towards launching her most famous scent. Perfume isn’t exactly given a starring role here, but the fact that the film is all about one of the most iconic scent creators of all time earns it a spot on this list.

Scent of a Woman
Drawing up a list of Al Pacino’s finest movies is never an easy task, but 1992’s Scent of a Woman simply has to be near the top of the pile. Directed by Martin Brest, the film casts Pacino in the part of a blind, retired army officer and explores the ways in which those without sight have to make use of their other senses, with Pacino’s character actually able to recognise women based on the perfume they wear.

And there you have it, three of the finest films to involve perfumes and fragrances in one way or another. Each of these films is perfect to enjoy on an elegant evening in, with a special someone. Just don’t forget to wear your best perfume for the occasion; something like Aventus for him and Chanel for her.